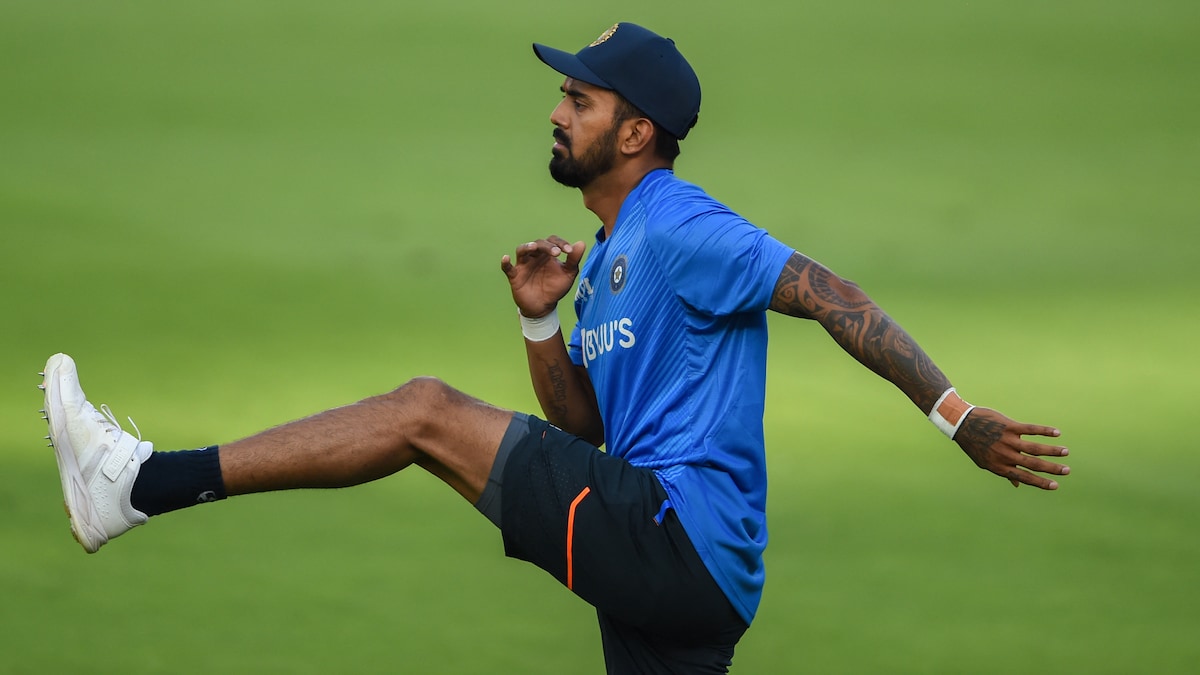 - Advertisement -
KL Rahul will make his comeback into the national side for the upcoming three-match ODI series against Zimbabwe, but his bigger test will be the Asia Cup, beginning August 27 in the UAE. Rahul had missed the T20I series against West Indies after testing positive for COVID-19, and prior to that, he had missed series against South Africa and England due to injury. Now, former national selector Saba Karim has said that he looks at Rahul as an opener alongside Rohit Sharma in the shortest format of the game.

He also picked Suryakumar Yadav, Hardik Pandya and Rishabh Pant as India’s 4,5 and 6 while he chose Virat Kohli to bat at No.3.

“KL Rahul being the vice-captain, I look at him as an opener with Rohit Sharma. I look at Virat Kohli at number 3 and Suryakumar Yadav at number 4. But you know what, 4,5,6 has to be very flexible kind of a position because in a T20 format, you look at 4,5,6 who can finish games for you and can also double up as a power hitter when required, can also stabilise the innings. Those three batters at 4,5,6, my choice would be Suryakumar Yadav, Hardik Pandya and Rishabh Pant,” said Karim on SPORTS18’s daily sports news show ‘SPORTS OVER THE TOP’.

“And you can move them around depending on the number of overs you’re left with. But KL Rahul in my opinion, should bat up the order with Rohit Sharma,” he added.

A fit-again KL Rahul will lead India in the three-match ODI series against Zimbabwe, a statement from the BCCI said on Thursday. Shikhar Dhawan has been named his deputy. Earlier, in the initial 15-member squad announced by the BCCI on July 30, Rahul’s name was not present and Dhawan was supposed to lead the team.

However, on Thursday, the BCCI said in a statement that Rahul has been cleared to play. The three ODIs will be played at the Harare Sports Club on August 18, 20 and 22.

“The BCCI Medical Team has assessed KL Rahul and cleared him to play in the upcoming three-match ODI series in Zimbabwe. The All-India Senior Selection Committee has appointed him the captain of the side and named Shikhar Dhawan as his deputy,” the BCCI said in a statement.