Crypto Startups – Paris-based Aglaé Ventures, the Venture Capital firm backed by wealthy businessman Bernard Arnault, is notably on track to float a Fund that will be dedicated to backing investments in the digital currency ecosystem. 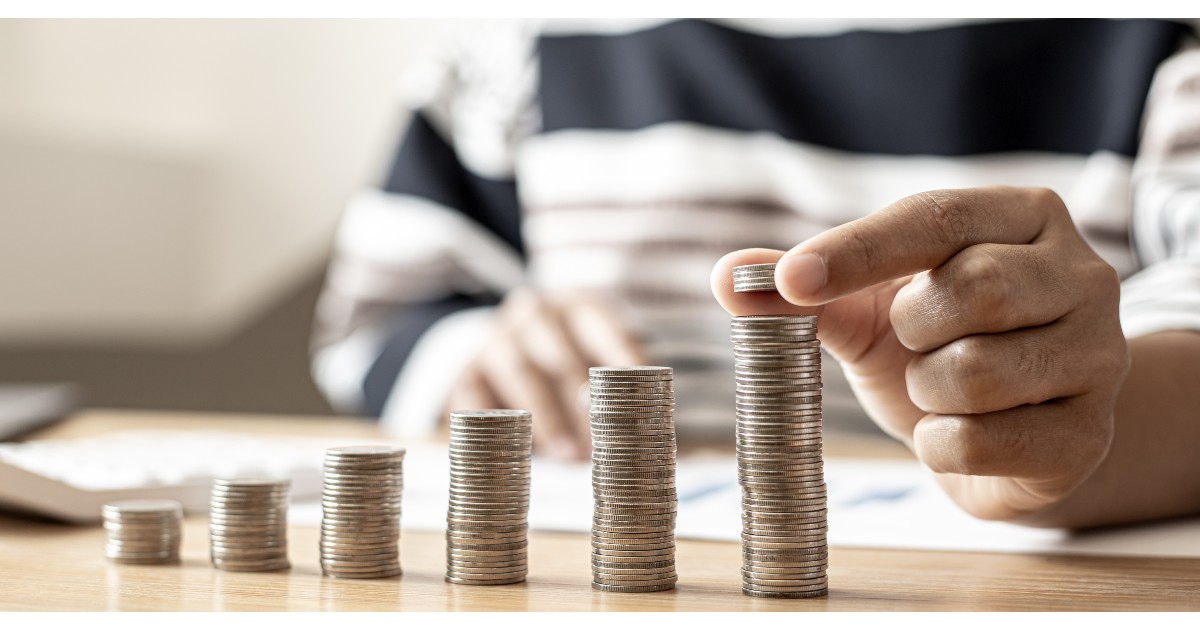 As confirmed by two sources familiar with the matter, the exact timeline for the funds to be raised is still unknown, but the plan is to raise at least €100 million ($102 million) and €110 million to bootstrap the new project. According to the sources, the venture firm will target centralized and decentralized outfits, including layer-1 and 2 protocols, Web3.0 infrastructure providers, and the creator economy.

The move by Aglaé Ventures comes at a time when the outlook for venture capital investments in the Web3.0 ecosystem is at a very low ebb. With reports generally showcasing how investment has dwindled in the year-to-date period, the Aglaé Ventures move is a testament to the company’s belief in the future of the nascent industry.

Aglaé Ventures made its first dive into the Web3.0 world by co-leading the $30 million investment round for Flowdesk, a crypto market maker. The sources confirmed that the funding into Flowdesk is not from the proposed fund, as the investments being targeted by this new vehicle have not yet been made public yet.