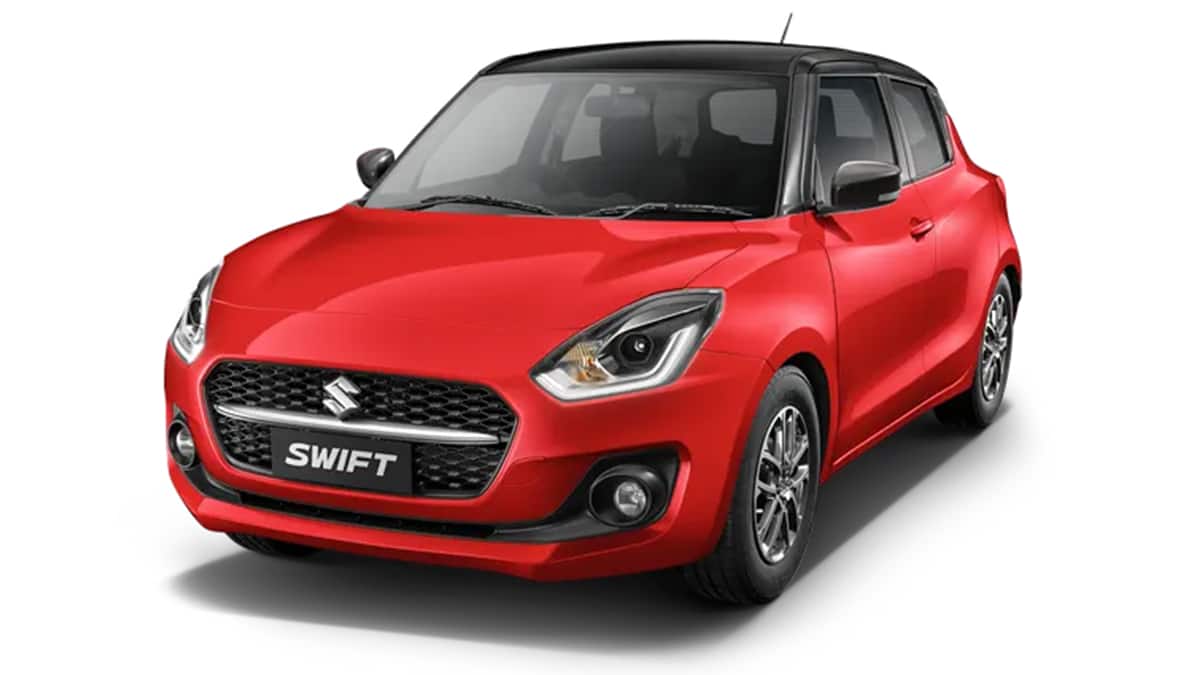 2022 Maruti Suzuki Swift CNG launched in India and here are the top 5 things to know about Maruti Suzuki’s latest CNG offering. The Swift CNG is offered in two trims, VXi and ZXi.

Alternate fuel vehicles are on the rise in a bid to battle the growing pollution crisis around the world. One solution is CNG-powered vehicles and one of the leaders in this segment is Maruti Suzuki with multiple vehicles under its product portfolio.

The latest CNG offering is the Maruti Suzuki Swift, launched in India recently and here are the top 5 things to know about the new Swift CNG if you are planning on buying one.

The 2022 Maruti Suzuki Swift CNG looks identical to its petrol siblings, in every manner. It features the same headlight, grille, side profile, and rear profile. In terms of just looks, there is no difference at all between the petrol and CNG-powered Swift models.

The Maruti Suzuki Swift CNG is available in two variants and is based on the carmaker’s VXi and ZXi trims. The Maruti Suzuki Swift VXi CNG variant gets rear parking sensors, a music system with Bluetooth connectivity, a 4-speaker audio system, a manually-adjustable driver’s seat, a single-tone interior, and more.

The new Maruti Suzuki Swift CNG is powered by the same 1.2-litre dual jet engine, however, it produces 76 bhp and 98.5 Nm of torque with the help of a manual gearbox. There is no AMT on offer. In contrast, when running on petrol, the same engine makes 89 bhp and 113 Nm of torque. In terms of mileage, the Swift CNG returns 30.9 kmpl, while the petrol version returns 23.2 kmpl.