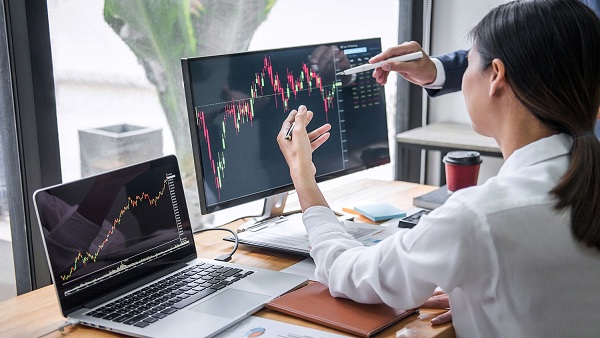 British luxury carmaker McLaren Automotive on Monday said it is set to enter Indian market this year with the opening of its first dealership in Mumbai in October. The Indian market would be the automaker’s 41st global territory. The opening of the first retail outlet in October is a key part of company’s global expansion plans, extending the brand’s already well-established and growing presence in the Asia Pacific region, McLaren Automotive said in a statement.

McLaren sells a range of supercars which are hand-built at UK-based facility. “India remains an important market where our fans and select clientele can enjoy the best of McLaren in Mumbai. Looking ahead, we will shortly welcome the Artura to India, the all-new high-performance hybrid supercar,” McLaren Automotive Managing Director – APAC and China – Paul Harris noted.

The company’s retail outlet in Mumbai will offer sales, aftersales and servicing on the complete range of McLaren models. The supercar manufacturer said it will offer the breadth of its model range to Indian customers, including the Everyday McLaren GT and the marque’s first ever high-performance hybrid Artura.

The company’s core supercar range also includes 720S coming in Coupe and Spider variants along with 765LT Coupe and Spider as the latest addition to the LT product family. The McLaren Group is headquartered at Woking in Surrey, England.