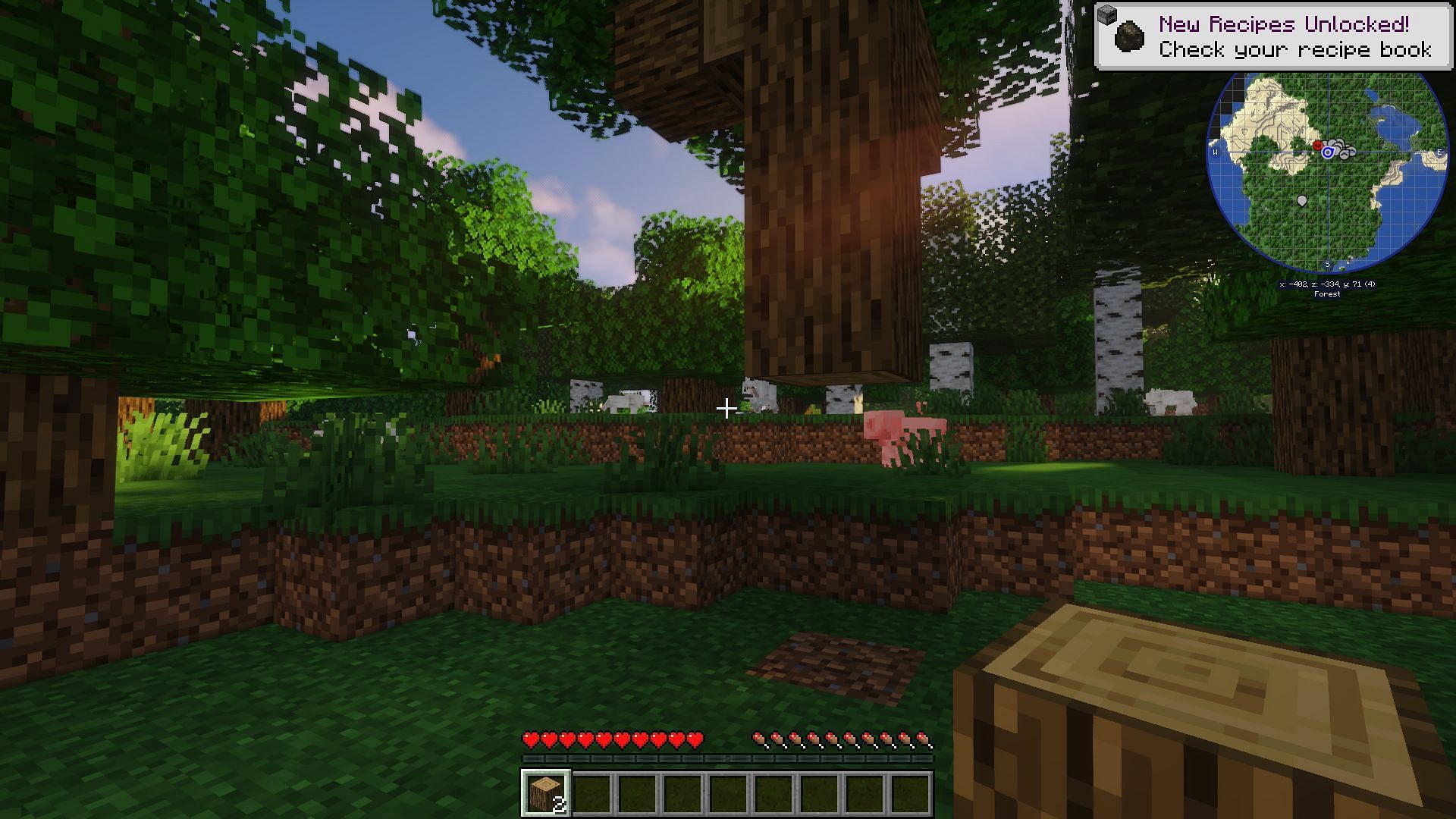 Ad P
Minecraft is incredibly well known for being modifiable. The history of mods for the game is long and storied, dating back more than a decade. Many titans of the mod scene have come and gone and even shaped the development of the game itself, with the developer of Mo’ Creatures mod working directly with Mojang to add horses to the official game.

Minecraft mods are some of the best parts of the game, but for those who have never modified the game, it can seem quite scary at first. Thankfully, the steps are quite easy and have not changed much over the years.

The first mod that should be downloaded is Forge, as many other mods require this to run properly. This process will assume that players have already downloaded Forge for 1.19.

Minecraft mods have a relatively simple manual installation process. Players will first need to find the mod they want to download. There are many sites that host mods for download. Once the mod’s jar file has been downloaded, players should navigate to their .minecraft folder, where the game files can be found.

If there is already a mods folder, the player must drag the mod’s jar file into the mods folder. If this folder does not exist, the player can make it. The name must be mods in all lowercase.

Once this folder has been created, and the mod is placed within, the game’s launcher should be opened. Then the player should select the installation of Forge that matches the mod they placed into their mods folder.

The CurseForge app offers an automated way to install mods. Players will need to download and install the application. Once they have connected it to their Minecraft installation, the mod installation process is quite simple.

Players can browse modpacks to see the top modpacks available for the game. If a modpack is seen that the player would like to try, they can click install, which will then install the modpack’s files.

The version of the game the modpack runs on can be seen beneath the name of the modpack. CurseForge will also install the proper game version and prepare the installation needed.

For players looking for updated mods for 1.19, there is a version filter that can be set to 1.19. This will only show the player mods that have been updated. Players can also use the Create Custom Profile button to create their modpacks by searching for specific individual mods.