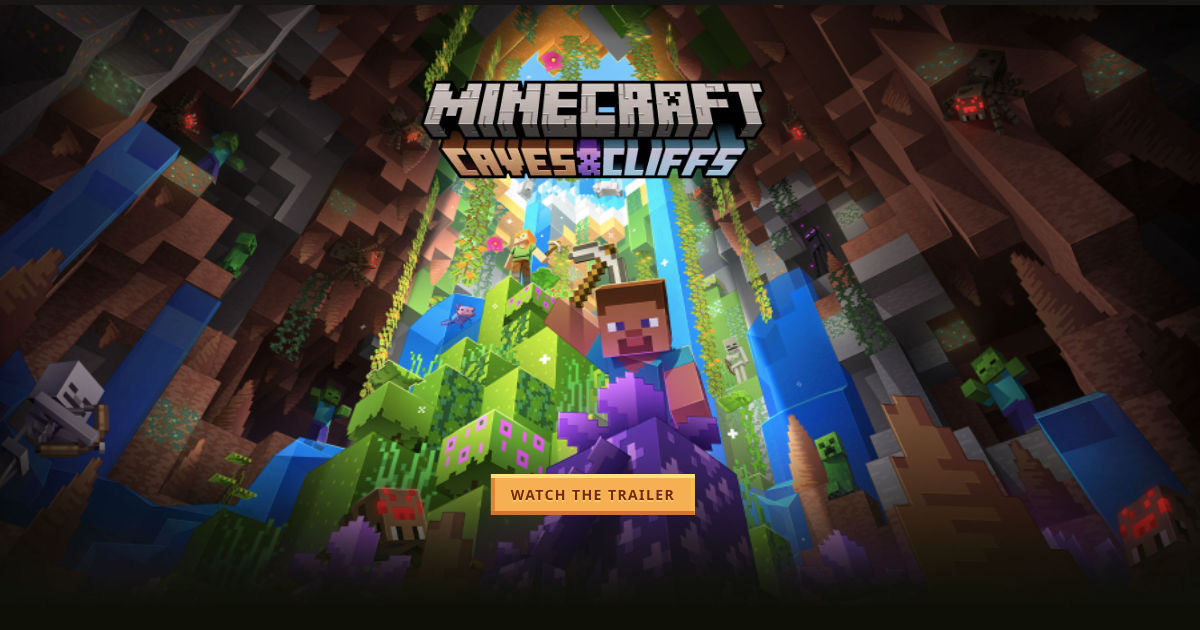 Developer Mojang releases a new version of Minecraft every year that comes with improvements in gameplay and new content. The upcoming version i.e. Minecraft 1.19 is likely to be no different. It will be a follow up of the current Mineraft 1.18 version, which was introduced late last year with a slew of content that was widely appreciated by many. The new Minecraft 1.19 update will officially be called The Wild and bring new mobs, biomes, blocks, items, enchantment, and more. Here’s all you need to know about Minecraft 1.19 release date, download, biomes, mobs, and more:

The Minecraft 1.19 version is set to release sometime in 2022. There is no word on the launch date yet, but we can speculate the version will start rolling out around the same as the Minecraft 1.18 update. The latter, to recall, was announced in November last year. Mojang has already started rolling out snapshot beta builds for the new update, allowing Minecraft players to try out new content early. The developer will announce the exact Minecraft 1.19 release date in the coming months.

Minecraft 1.19 download apk will be available when the update is launched. On Android, Minecraft can be downloaded for Rs 650 via Google Play Store and on iOS, Minecraft costs Rs 599 on the App Store. The Minecraft 1.19 update will be free to download if you have purchased the game on Android or iOS.

Minecraft 1.19 update will bring a ton of new content to the game including blocks, mobs, biomes, and more. Check out all the new content coming to Minecraft soon:

Here’s a list of new blocks coming to Minecraft 1.19 and how you can get them –

Minecraft 1.19 will introduce new mobs, some of which are useful while others may try to kill your character. All new Minecraft mobs are mentioned below –

Allay was voted to be added to the game during Minecraft Live 2021. It can find and collect dropped blocks and items for a player. If an allay is holding items it got from a player, then it will follow that player up to 64 blocks. Allay will spawn in cages next to pillager outposts and inside woodland mansions and it has 20 HP with a natural health regeneration of 4 HP per second.

Frog comes in three variants – temperate, warm, and cold. The temperate frog will be orange, the warm one will be white, and the cold one will be green. Frogs can jump, croak, swim, and slowly walk on land. They can be bred using slimeballs and they will lay eggs on water after mating. Tadpoles will hatch out of eggs and they will grow into frogs in 20 minutes. Frogs have 10 HP and tadpoles have 6 HP. 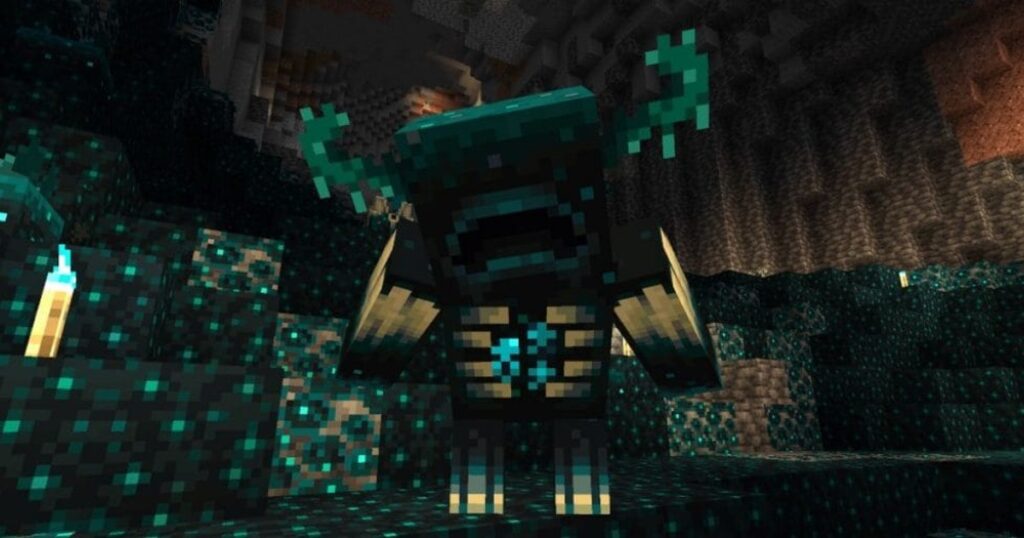 Warden is Minecraft’s first fully blind mob, but it has a strong sense of smell and can detect movement very well. It can smell players and mobs and sense their movement to attack them. It does not detect the movement of players who are sneaking around and it will follow projectiles like snowballs and arrows that land near them. Warden spawns in the deep dark biome when a player activates sculk shriekers thrice. Warden has 500 HP and they do 30 damage on Normal difficulty, making it extremely difficult to fight against them.

Minecraft 1.19 update will bring two new biomes to the game, which are as follow

Deep dark will generate under continental or mountainous areas between Y=-1 and Y=-64 deepslate layers. The biome can occasionally extend above the deepslate layer up to Y=33. You can find sculk blocks, sculk shriekers, and Warden in the deep dark biome. You will also find the new ancient city structure in this biome. An ancient city will be a large structure that will be always generated at Y=-52. Players can find a lot of rare and valuable loot in an ancient city.

Mangrove swamp will have teal water and mangrove trees and it could be found next to jungles or deserts. Frogs and slimes will spawn in the mangrove swamp and the floor will be made of mud. Tropical fish can be found in water in this biome.

Minecraft 1.19 will introduce the Swift Sneak enchantment that can be found in chests in ancient cities only. It can be applied to leggings and it will allow players to walk faster while sneaking. Swift Sneak will have a total of three levels and it will offer up to 75 percent of normal speed at level 3.