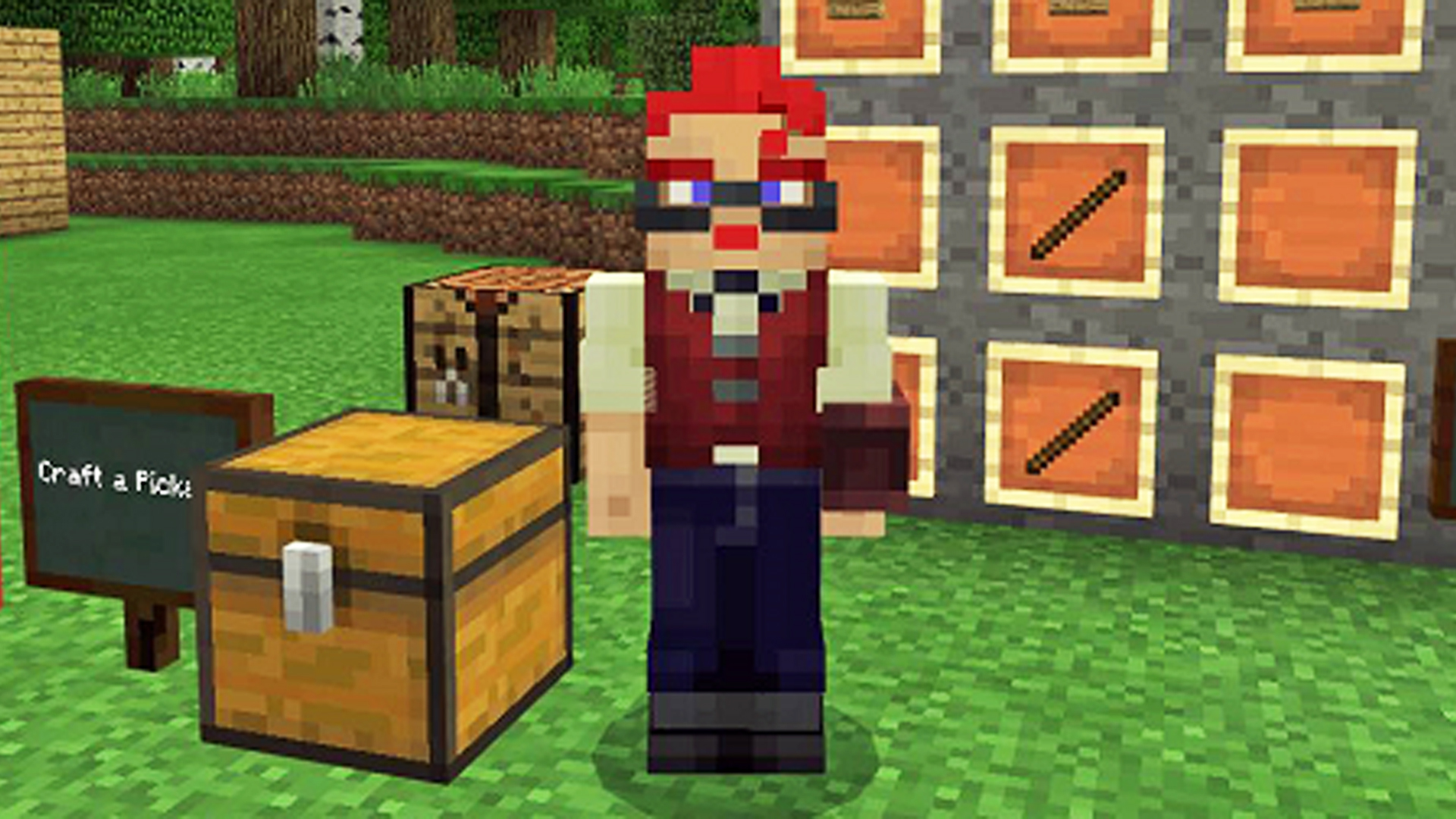 Minecraft is a wonderfully versatile sandbox game, but perhaps one of its most interesting uses is for education – and now, the Minecraft: Education Edition mobile version is set to help many more teachers around the world, as it’s now “available to everyone” in open beta.

If you’re not aware, this version of Minecraft is designed to help teach an array of different topics, including STEM subjects and mathematics. The Minecraft: Education Edition PC version has been available for a fair while now, but never before on iOS and Android outside of a select few lucky people.

Well, those on mobile will be happy to know that the beta for Minecraft: Education Edition is now available on the device they’re likely using to read this article. If you want more details on how to download the correct version, you can read all about it at that link.

Some important new additions to this version of the beta include a few things regular Minecraft players probably take for granted now, such as expanded world height, new cave generation options, and taller mountains. That’s all stuff from the Caves and Cliffs part 2 update, which feels like a distant memory given that we’re all playing The Wild now.

Now you can learn on the go! 🎉

Try #MinecraftEdu on mobile devices in our new Beta, available to everyone. Users can also look forward to improved multiplayer, and updates to Code Builders and the Library. #ISTE

There are also a few improvements to multiplayer as well, mostly aimed at making things easier to sort out by requiring less network configuration. It’s all fairly niche because only those who are students or teachers are likely to use Minecraft: Education Edition, but it can only be a good thing for this version of the game to be more accessible to those who might not have PCs at home.

In other Minecraft news, one fan decided to go ahead and recreate the game’s original trailer but for the modern era of the game. It’s a nostalgic delight, and you should check it out.