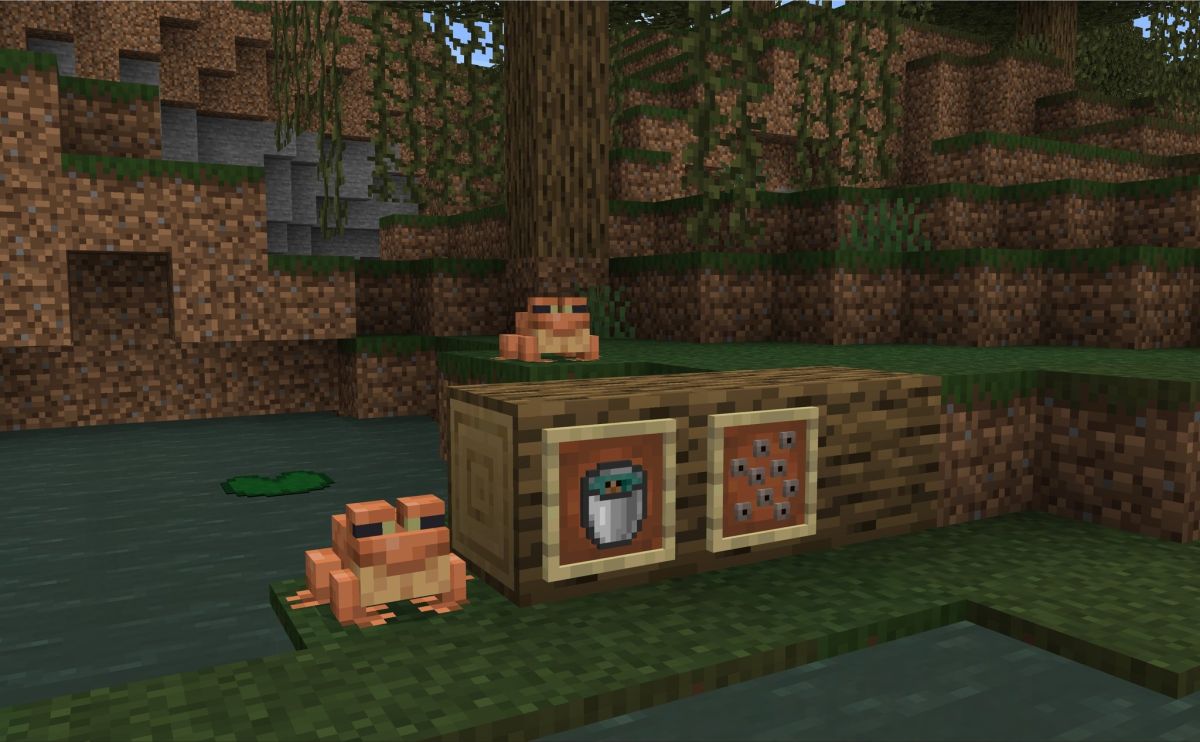 Minecraft players were just treated to the release of The Wild Update, the long-running survival game’s latest content update. Mojang Studios has since been working on follow-up patch updates and hotfixes for the major release, culminating in the upcoming 1.19.1 patch for Minecraft: Java Edition.

To this end, Mojang Studios has now released Minecraft: Java Edition 1.19.1 Release Candidate 1 to Minecraft players interested in testing it, with additional changes and bug fixes included for Minecraft 1.19 “The Wild Update.” The snapshot includes changes to the new chat reporting feature, some technical updates, and various bug fixes on top of everything that has already been tested.

If no major issues are discovered by players or Mojang Studios, Minecraft: Java Edition 1.19.1 will be officially released on Tuesday, June 28, 2022. Then, players will be able to enjoy allay duplication and other improvements in one of PC’s greatest games. This ties into Mojang Studios’ desire to update Minecraft for “50 years or more,” as stated during our interview with Mojang Studios regarding The Wild Update and Minecraft.