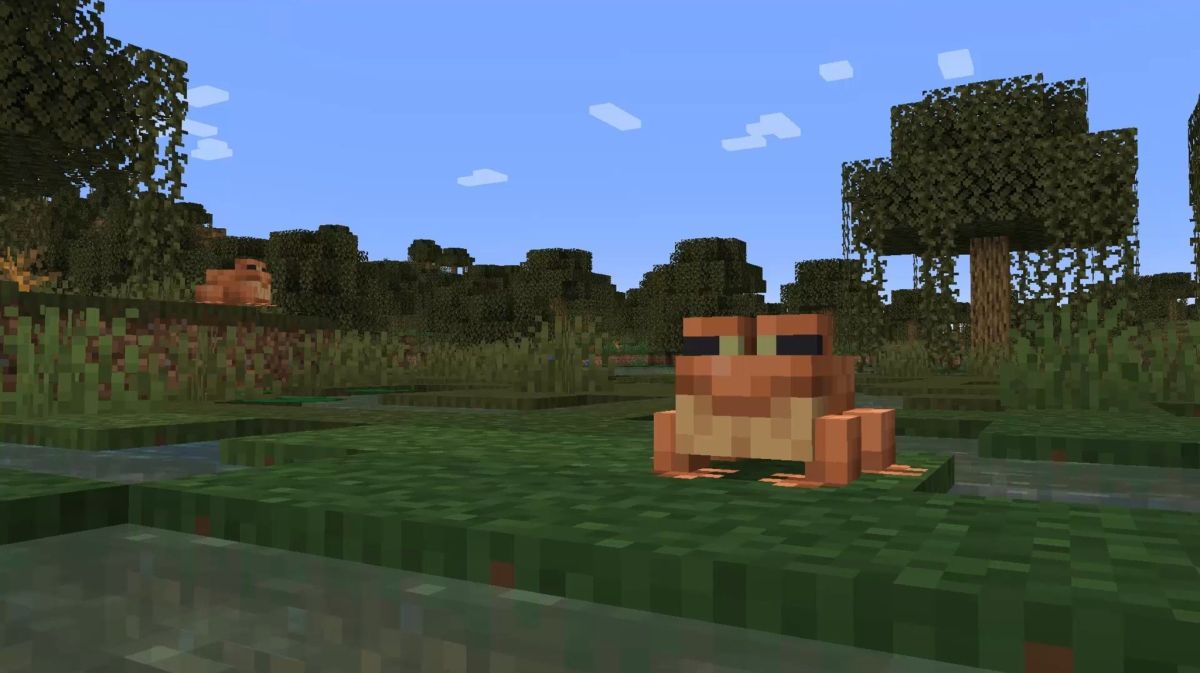 This Minecraft update is officially releasing to all players after a day of testing, and fixes a Secure Chat issue causing players to disconnect. A crash that can occur while in the social interactions screen is also resolved. This hotfix doesn’t include anything else, and releases on top of the Minecraft 1.19 “The Wild Update” branch.

The 1.19.2 hotfix arrives amidst ongoing controversy surrounding Minecraft: Java Edition Player Reporting, a new safety feature that allows players to protect themselves and help enforce Minecraft Community Guidelines. With the feature, and today’s Secure Chat fix, Mojang Studios is aiming to make one of PC’s best games a safer, more inclusive place for all gamers.