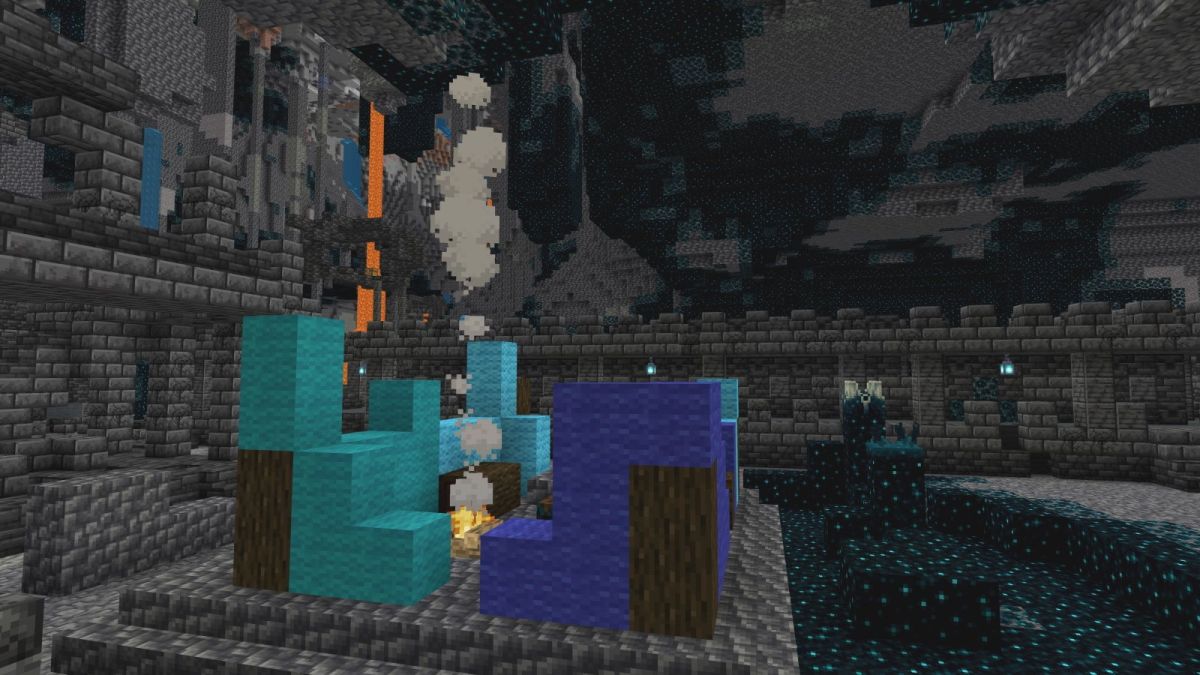 The Minecraft community is a vital facet of the Minecraft development process, with many players testing early preview builds and snapshots to submit feedback to Mojang Studios. A week before the release of Minecraft’s next major content update, the latest Minecraft Preview build is rolling out to testers.

Minecraft Preview 1.19.10.21 includes a surprising number of fixes and general improvements for The Wild Update, especially when its predecessor also boasted of a sizeable changelog. While there are certainly no new features or major changes this close to the release of the 1.19 update, the Minecraft Preview build does make a number of improvements across gameplay, performance, UI, and The Wild Update features.

With Minecraft 1.19 “The Wild Update” officially releasing on June 7, 2022, every bit of additional polish is important. If you’re interested in testing the build and getting into The Wild Update a week early, you can access it through Minecraft Preview, which is available on Xbox consoles, Windows PCs, and iOS devices.

The Wild Update will bring new biomes, mobs, gameplay features, and quality-of-life improvements to what is already one of the most beloved Xbox games. It’s unclear what the future holds for Minecraft, beyond this week, but it’s clear players already have plenty of reasons to be excited.

In case you missed it, Minecraft: Java Edition 1.19 Pre-Release 5 was also released today for players who prefer the original version of Minecraft.