Malta is opposed to mandatory cuts in electricity demand as proposed by the European Commission as part of a package to tackle the energy crisis.

The EU is trying to take collective decisions to respond to the energy crisis, including the introduction of a price cap on natural gas and cuts in electricity demands.

But according to Politico, a news portal, despite widespread agreement that something must be done, ministers on Friday got bogged down in the details of how the policies proposed by the European Commission would work.

According to finalised notes of the meeting obtained by Politico, ministers expressed general support for capping the price of natural gas, but there was disagreement over whether such a cap would apply to all imports or just those from Russia as proposed by European Commission President Ursula von der Leyen earlier this week.

Some countries fear that a price cap on all natural gas will drive demand elsewhere and create shortages.

There was also disagreement over how to cut energy demand. The Commission wants that to be mandatory, but not all countries agree.

Dalli said the introduction of a price cap on gas used for electricity generation could be the most successful proposal if complemented with measures that can ensure that there will be no further gas shortages. “This is seen as a measure that can actually mitigate the wholesale price of electricity,” she told her counterparts.

Dalli also advocated for more investment in renewable energy, calling on the European Commission to invest in the transition to green energy as much as it did during the financial crisis, where €3.2 trillion were invested to inject liquidity in European banks over an eight-year period.

The Maltese government has introduced guidelines across the public service to cut electricity waste, including switching off the facades of public buildings at night and regulating AC temperatures. However, these guidelines are not mandatory.

Dalli told her European counterparts that work is underway for such measures to be adopted by the private sector and public campaigns will be addressing households too.

Higher electricity rates driven by the rising price of gas are blighting households and businesses across Europe.

The price of gas has risen sevenfold since last year as a result of the Russian invasion of Ukraine. Retaliating to EU sanctions, Russia has cut gas supplies, causing shortages and driving the price up.

The prices of electricity and fuels in Malta have remained stable because government is pumping in hefty subsidies. Similar moves are now being adopted by European governments to ease the burden on families and businesses amid concerns of gas shortages in the cold winter months. 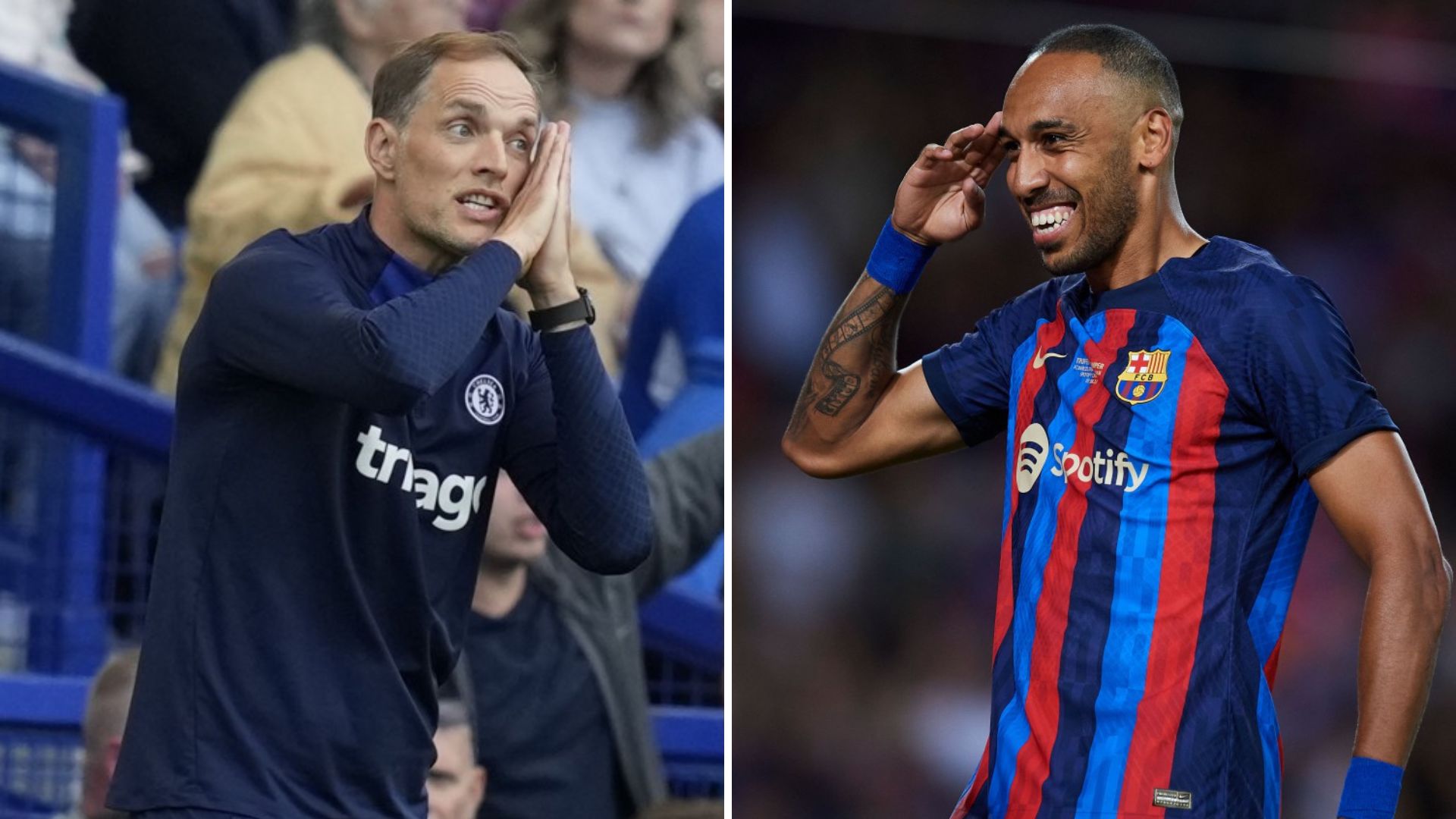