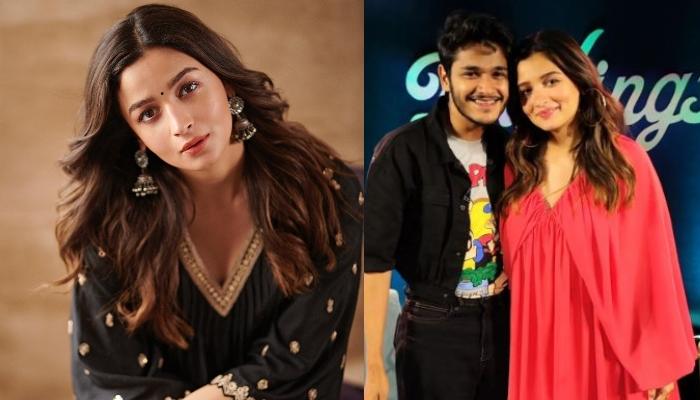 One of the most stunning actresses in Bollywood, Alia Bhatt is not only loved for her acting chops but also for her sartorial fashion choices. For the unversed, she had tied the knot with the love of her life, Ranbir Kapoor on April 14, 2022, in an intimate wedding ceremony. And it was on June 27, 2022, when the gorgeousness announced their ‘good news’. Taking to her IG handle, Alia shared a cutesy post, wherein the first picture featured the duo gazing towards Alia’s sonography results inside a hospital.

Also Read: Karan Kundrra To Shehnaaz Gill: Take A Look At The Favourite Perfumes Of These TV Celebs 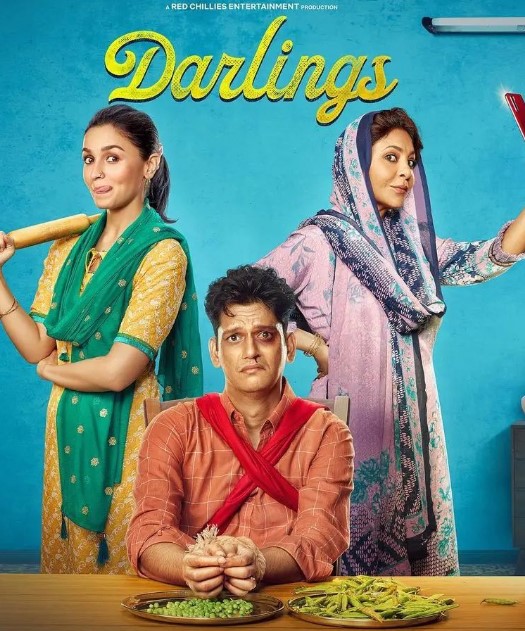 During a interview session for the promotion of her film, Darlings, Alia Bhatt looked cute as a chubby doll donning a coral-coloured dress paired with open tresses. Her chiffon Nola dress featured a V-neckline and puffed sleeves. However, the mommy-to-be’s chubby look while flaunting her baby bump was simply unmissable. 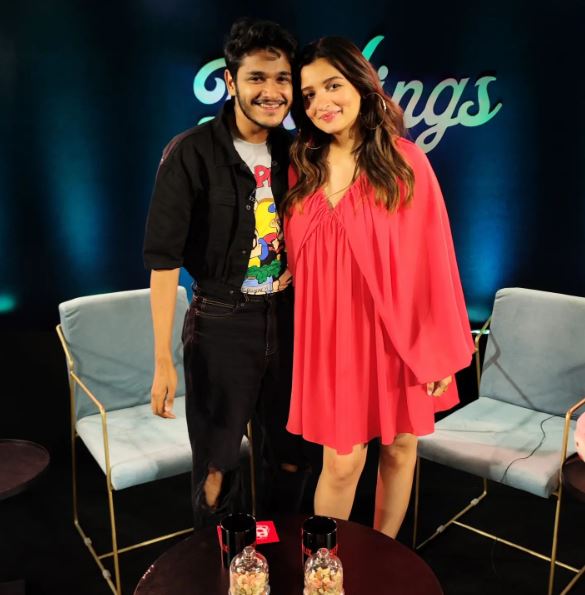 Upon doing some research, we found the dress is from the designer label, Tularosa. The dress is priced at USD 228, which after converting into Indian currency comes around to Rs. 18,056. Unfortunately, the dress is not available any more on the official website.

A while back, Alia was papped during the promotions of her film, Darlings. The mommy-to-be looked ravishing in a black-coloured peplum kurti paired with a matching sharara in floral print. The soon-to-be-mommy looked stunning, and her pregnancy glow was unmissable. While researching Alia’s look, we learned that the actress’ floral sharara was from the shelves of designer, Ridhi Mehra. The embroidered silk peplum anarkali with sharara and dupatta isavailable on the designer’s official website at Rs. 62,800. 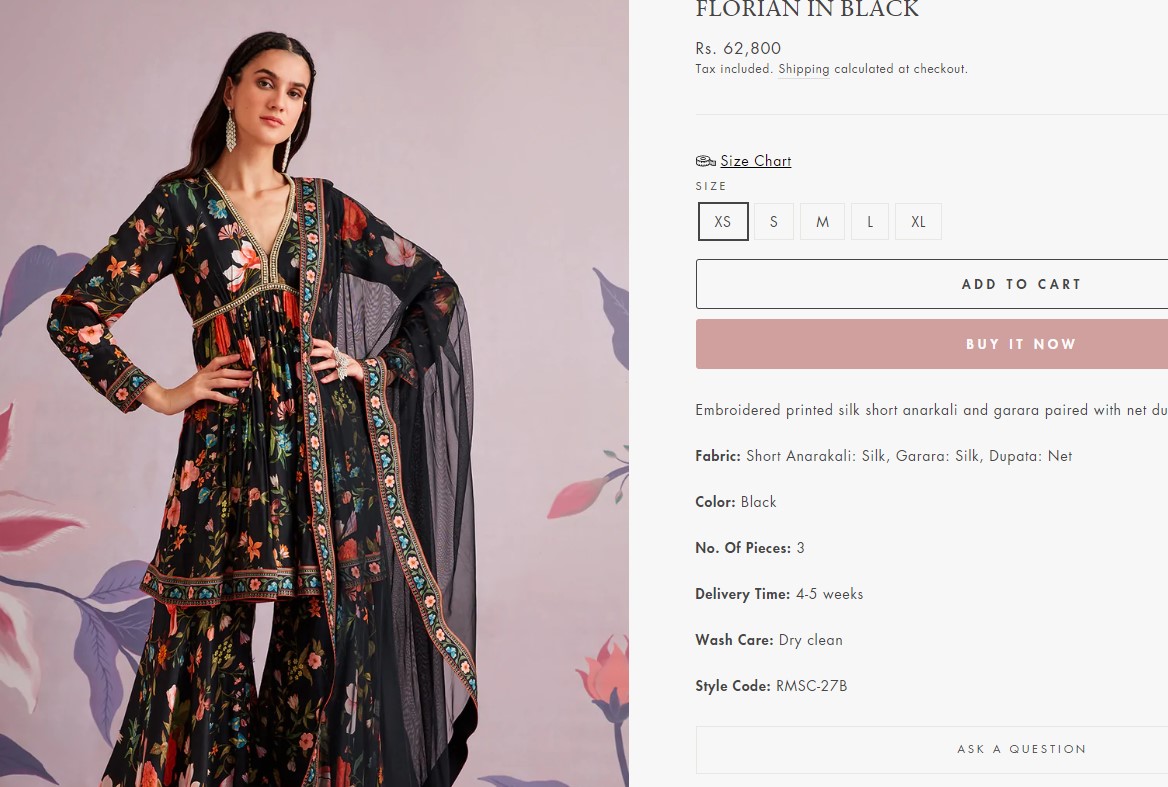 Isn’t the mommy-to-be, Alia looking like a cute chubby doll? What do you think? Let us know!