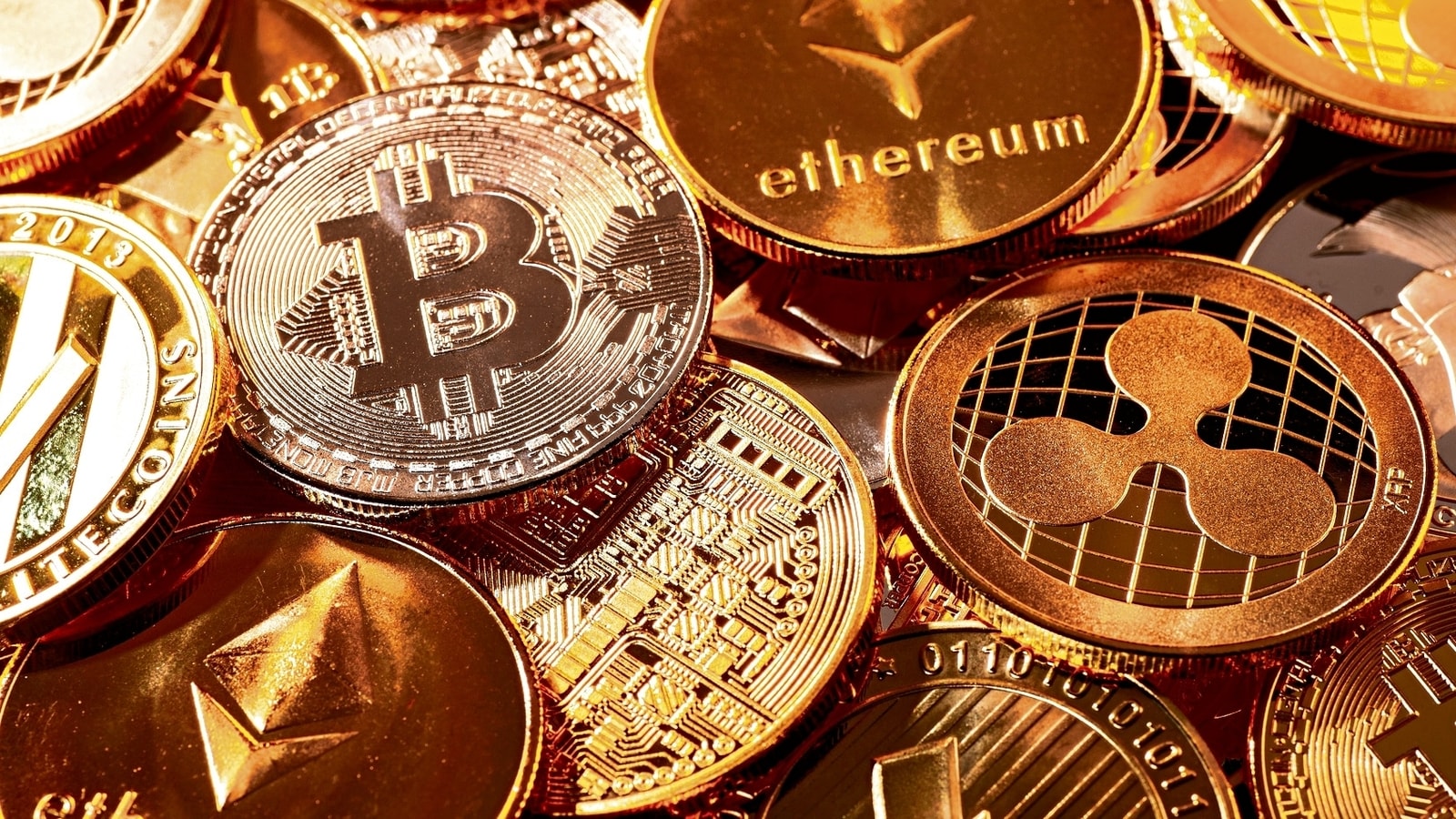 Over seven per cent of Indians owned digital currency (in the form of cryptocurrencies) in 2021, the United Nations said in a report by UNCTAD (United Nations Conference on Trade and Development) that was published in June. The report said the increase in use of cryptocurrencies had increased exponentially globally because of the Covid pandemic.Also read : Taiwan Moves to Ban the use of Credit Cards to Acquire Cryptocurrency

In the report, India ranks seventh on the list; as many as 7.3 per cent of Indians owned cryptocurrency in 2021.

Top spot goes to war-torn Ukraine, with 12.7 per cent of people owning cryptocurrencies.

Russia was second at 11.9 per cent and, in s slight surprise, the United States was sixth.

“According to some estimates of digital currency ownership, in 2021, 15 of the top 20 economies in this field were emerging market and developing economies,” UNCTAD said.

The report said that there were two reasons for the increased use of cryptocurrencies.

“First, the use of cryptocurrencies was an attractive channel, in terms of price and speed, through which to send remittances. During the pandemic, the already high costs of traditional remittance services rose even higher during lockdown periods due to related disruptions,.”

“Second, cryptocurrencies, as part of financial investments and speculation, are mainly held by middle-income individuals in developing countries and, particularly in countries facing currency depreciation and rising inflation (triggered or accentuated by the Covid-19 crisis), cryptocurrencies have been perceived as a way to protect household savings.”

The UN report, however, also underlined the pitfalls and risks from investing in cryptocurrencies. “If prices plunge, monetary authorities may need to step in to restore financial stability. Importantly, in developing countries, the use of cryptocurrencies provides a new channel for illicit financial flows.”

The report also said cryptocurrencies, if left unchecked, could become a widespread means of payment and even replace domestic currencies unofficially.

In India, the Reserve Bank of India (RBI) has said that cryptocurrencies are a clear danger and anything that derives value based on make-believe, without any underlying, is just speculation under a sophisticated name.

“We must be mindful of the emerging risks on the horizon. Cryptocurrencies are a clear danger. Anything that derives value based on make-believe, without any underlying, is just speculation under a sophisticated name,” RBI governor Shaktikanta Das said on June 30.