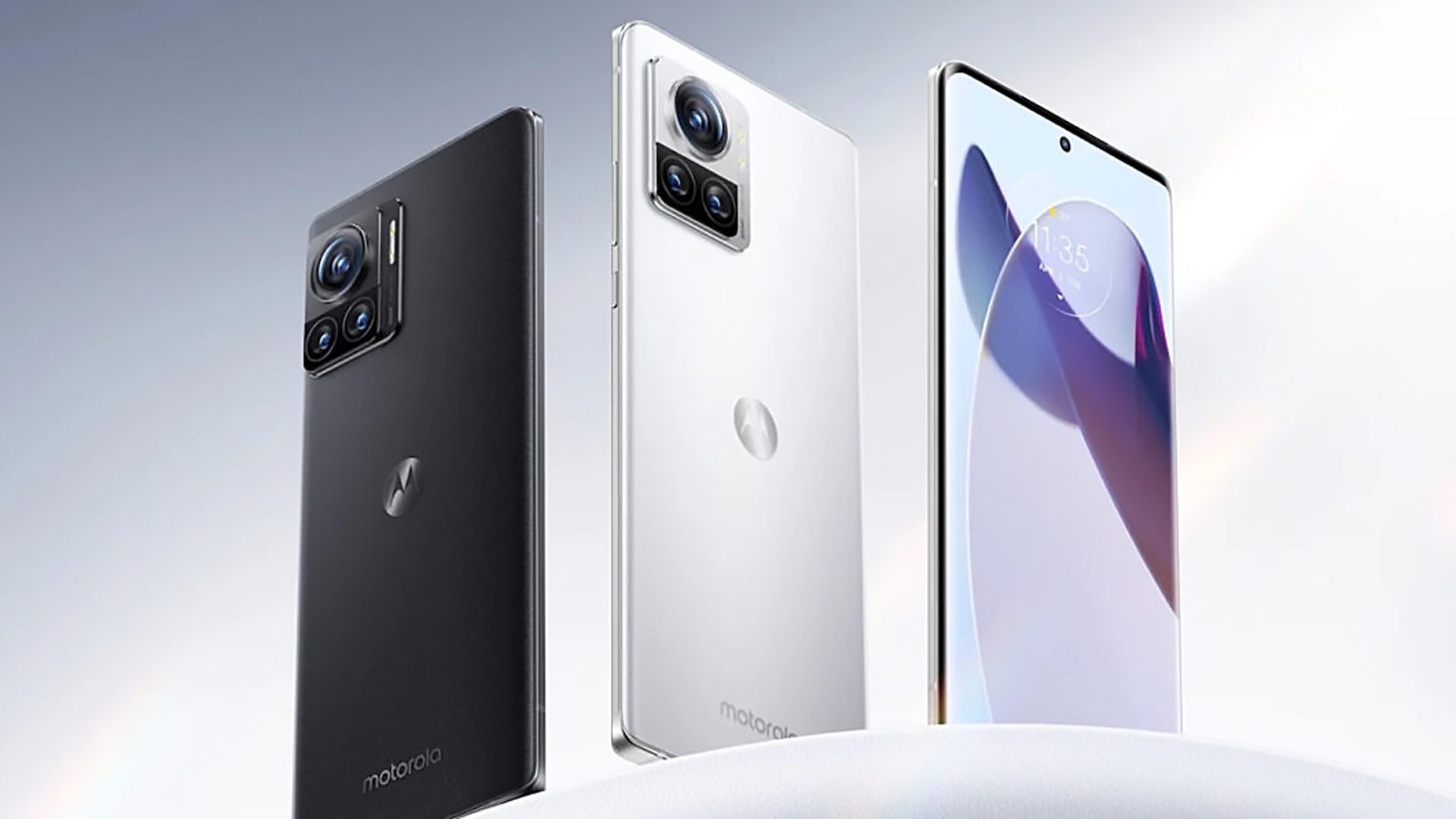 Ad P
Along with the Moto Razr 3 that was introduced by Motorola yesterday, the Moto X30 Pro also made a debut. It’s the world’s first smartphone equipped with a 200MP ISOCELL HP1 sensor made by Samsung coupled with a flagship processor. Considering the premium specs, Motorola’s X30 Pro surprisingly does not break the bank.
TL;DR

How Motorola uses the 200MP sensor

The Moto X30 Pro boasts a large sensor that sits on two hundred million pixels. This is then paired with a custom Chameleon Cell technology that uses 2×2 and 4×4 pixel binning technique. The first combination creates 50MP images with 1.2µm pixels while the other is a more conventional with an output of 12.5MP but with larger individual pixels at 2.56µm. Shooting using the whole 200MP resolution is also possible, although the pixels will be reduced to 0.64µm.

A triple camera setup is used at the back. There is a 50MP ultrawide and 12MP telephoto capable of 2x optical zoom. The selfie camera is a whopping 60MP snapper. In terms of video, the back shoots up to 8K at 30fps.

Other specs and pricing of Moto X30 Pro

Other specs of the budget flagship are the 6.67-inch OLED screen with 144Hz refresh rate and Snapdragon 8+ Gen 1 chip. Motorola has incorporated a fingerprint scanner on the screen. Memory wise, the base model gets 8 GB RAM and 128 GB storage while the top-end model has 12 GB/512 GB configuration.

As for the pricing, the Moto X30 Pro will retail for $550 (3,700 yuan) in China for the base model. The most expensive option will cost $670. It is already available for pre-order. Global availability is unstated but there’s a chance it could see a release outside China considering some of Moto devices are being sold in other countries.

Should Motorola release the Moto X30 Pro in other markets like the US and Europe? Let us know your answers.