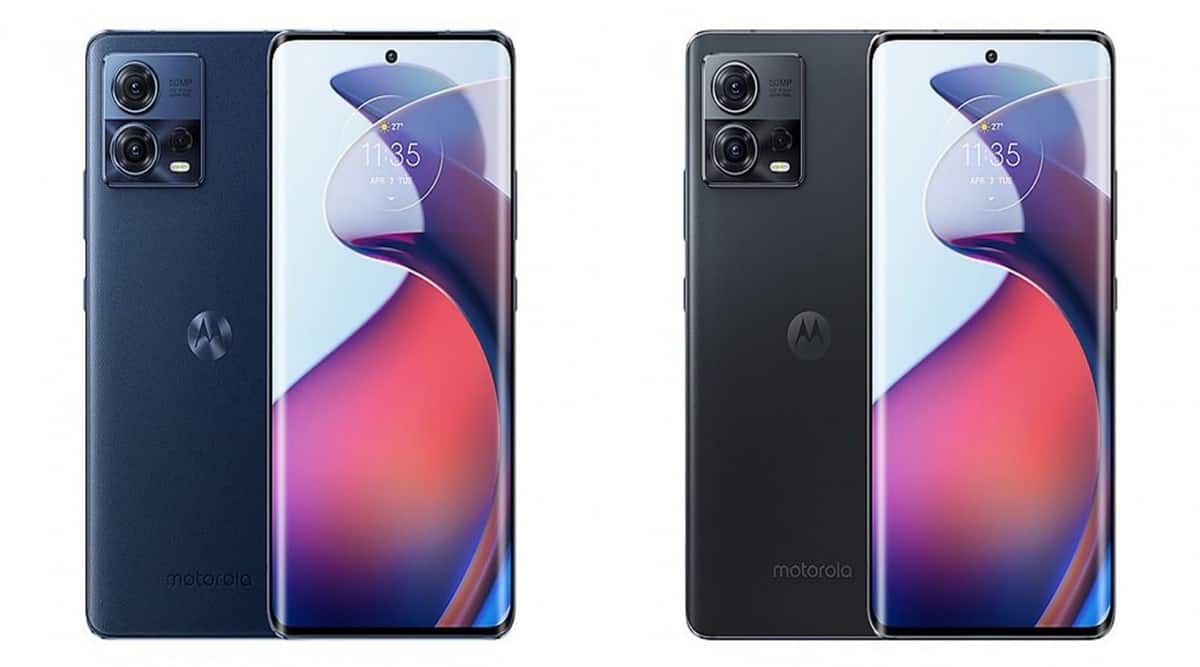 Alongside the recently launched Razr 2022, Motorola launched another device – the Motorola X30 Pro, which also happens to be its flagship phone. Let us take a look at what Motorola’s latest smartphone has to offer.

The newly launched phone is powered by Qualcomm’s latest flagship processor – the Snapdragon 8 Plus Gen 1, paired with an Adreno 730 GPU. It features a 6.73-inch FHD+ pOLED dsiplay panel that supports 144Hz refresh rate.

The Motorola X30 Pro also sports up to 12GB of LPDDR5 RAM and up to 512GB of UFS 3.1 internal storage. On the back of the device, you will find a triple camera setup. Motorola says it is the world’s first phone with a 200MP primary sensor, accompanied by a 50MP ultra-wide lens and a 12MP telephoto sensor. The front camera is housed in the centre-aligned punch hole and sports a 60MP sensor for selfies and video calls.

The device packs a 4,610mAh battery with support for 125W fast charging, which the company claims can be fully charged in 19 minutes. It also supports 50W wireless charging. Motorola X30 Pro comes with the company’s recently announced MyUI 4.0 based on Android 12.

At the time of writing, it is not known if Motorola has plans to launch the X30 Pro in the international market, so we might have to wait a while. However, rumours have suggested we may see the device launch overseas as the Moto Edge 30 Ultra, which would succeed the Moto Edge 30 Pro in markets like India.