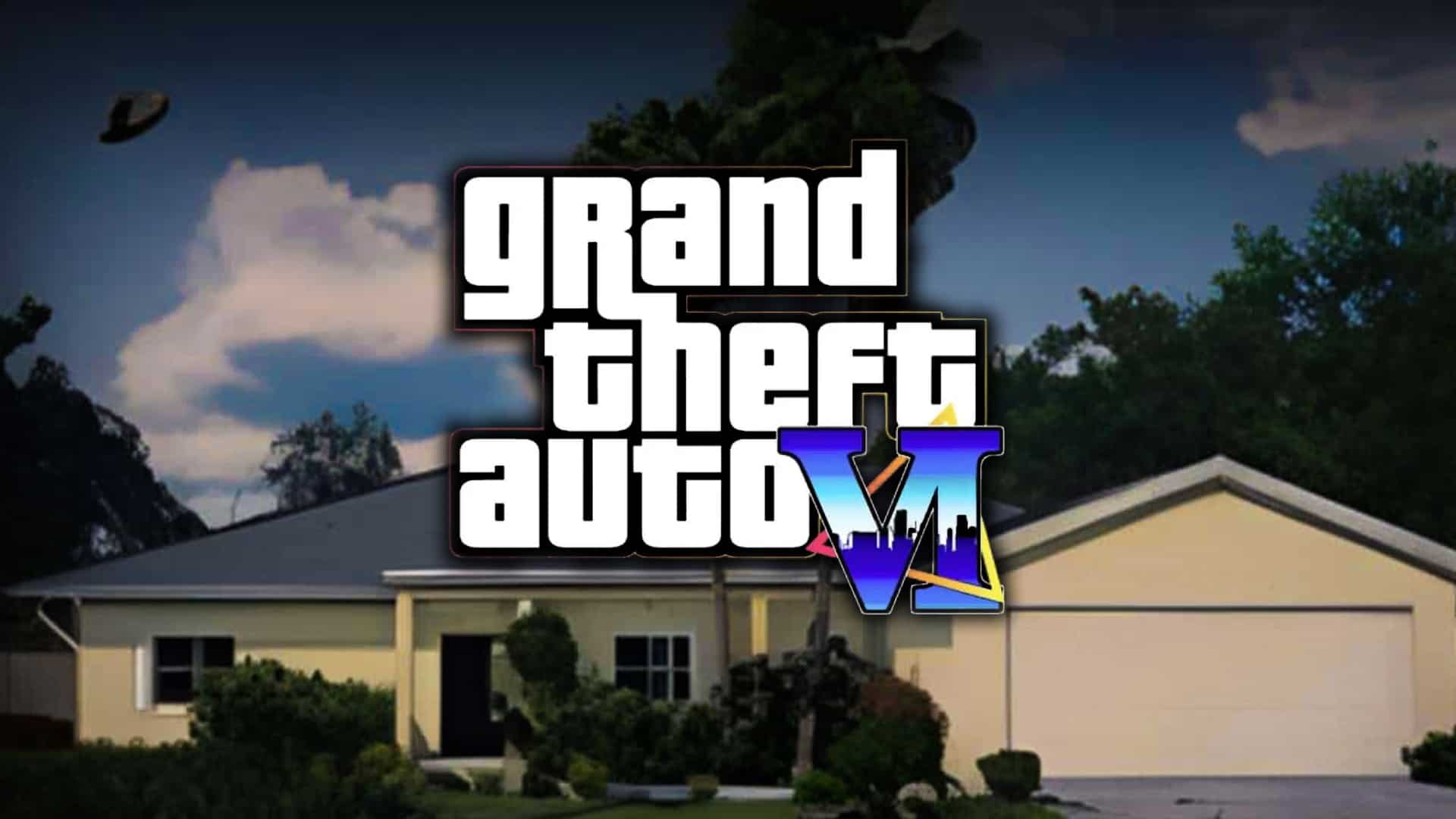 GTA fans are in for a treat if this latest insider news proves correct. If you’ve been following Grand Theft Auto news, you’re probably aware of the mysterious image found inside GTA: San Andreas Definitive Edition back in 2021.

The image was found inside the Lil’ Probe’Inn alongside other images from notable Rockstar games such as GTA 5 and Red Dead Redemption 2. The Lil’ Probe’Inn is a UFO-themed bar found in GTA: San Andreas. The house in the image is not seen in any of the existing Rockstar Games titles.

To no one’s surprise, everyone assumed it to be an easter egg related to the highly-anticipated upcoming GTA title. It was assumed that the image is a render of a house found in GTA 6. The image shows a typical Florida-themed house which added more “authenticity” to the image seeing how it corroborates other reports about the game taking place in a location inspired by Miami.

It is no surprise that curious fans have started creating theories about the image. After all, Rockstar Games is known for incorporating easter eggs and mysteries.

The image also contains a UFO flying in the distance. We had no more information about the image for a while until now. A reliable insider, Tez2, has stated that Rockstar Games has something planned in GTA Online that may result in a GTA 6 tease.

According to Tez2 on GTAForums, Rockstar plans to have UFOs appear in GTA Online 16 days before Halloween. The model of UFOs appearing will be the standard UFOs we’ve always seen in-game. However, from October 23, 2022, we will see stealth UFOs.

Tez2 stresses the UFOs related to the potential GTA 6 tease because the mysterious image has a UFO while the image is also found inside a UFO-themed bar. Knowing Rockstar, that is not just a mere coincidence.

It is also worth noting that Rockstar is known to announce its games in October, and it is not far-fetched to assume that they might plan on announcing GTA 6 during the UFO event.

We also experienced a similar UFO event during Halloween in 2021. Tez2 also stated that we might see a tweet from Rockstar, similar to the one used to announce the previous UFO event.

With all the GTA 6 leaks and rumors surfacing more than ever, the fans have been eagerly waiting for GTA 6. While the game takes its sweet time, it’ll be worth the wait. Rockstar Games have stated that the upcoming GTA title will set the benchmarks for the gaming industry.