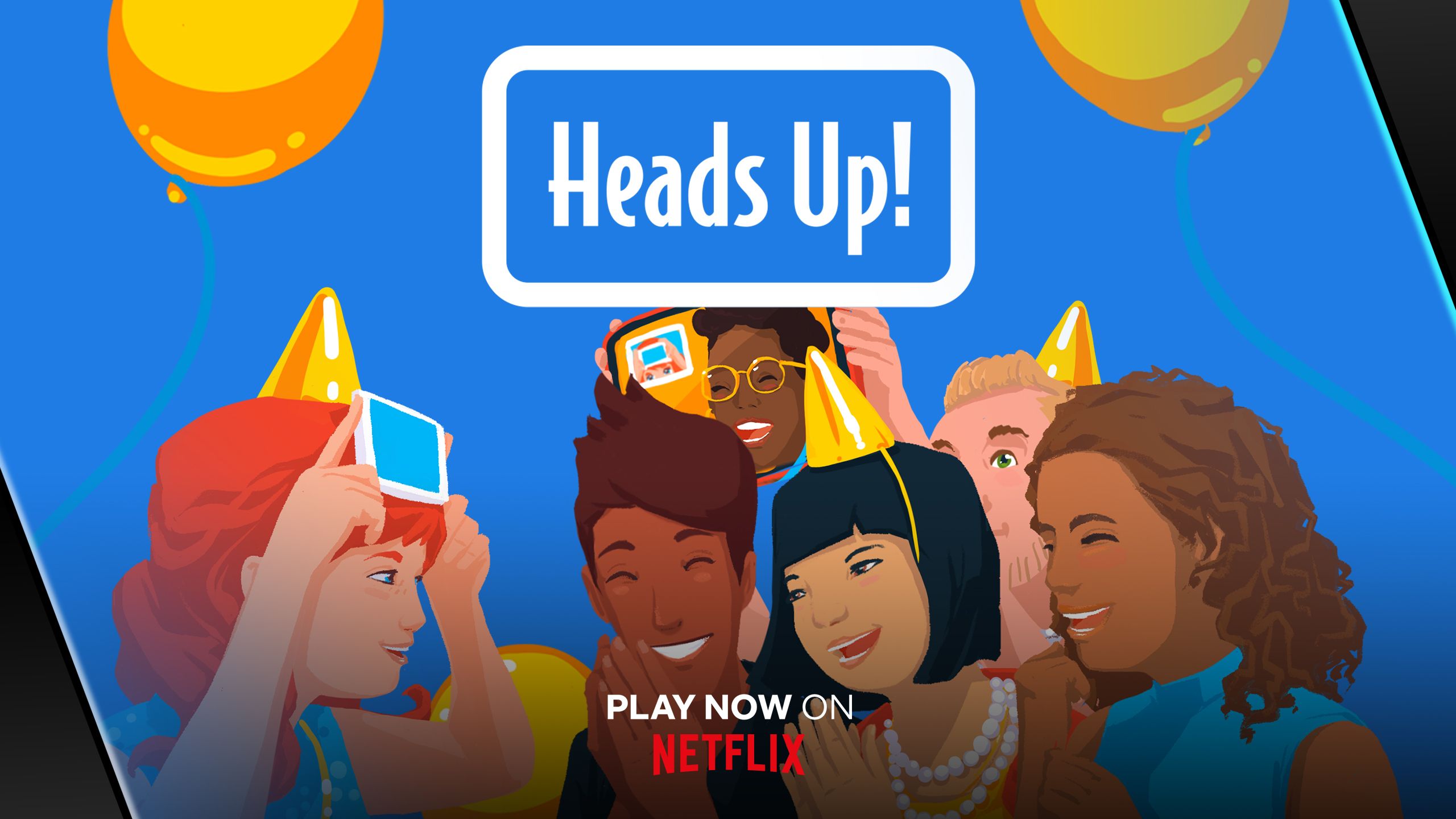 It’s time to put your Netflix knowledge to the test

Apparently, Ellen DeGeneres implemented a spin on charades with a game that’s since inspired the mobile title Heads Up, which has gone on to itself inspire a televised game show. Well, seeing that this is a popular Android title, Netflix Games has acquired access to a spin-off known as Netflix Heads Up. Of course, this offshoot offers tons of new content centered around Netflix shows, like Stranger Things. So if you’d like to put your Netflix knowledge to the test with a fresh party game to liven up your social gatherings, Netflix Heads Up is available starting today; just remember you need an active Netflix subscription to gain access to all Netflix Games titles.
ANDROIDPOLICE VIDEO OF THE DAY

Heads Up is played like a game of charades, where you’ll slap your phone to your forehead as a card appears, and it will be your job to guess what’s on that card from clues mimed by your compatriots. Themes are distributed as decks, and since today’s launch is a Netflix release, there are 28 new decks available that are centered around Netflix content. Here’s a selection of what you can expect.

As you can see, these decks offer all kinds of Netflix-inspired content. Better yet, today’s release offers gameplay in 15 separate languages, which means the majority of the world will be able to jump into this one. So here’s hoping most are aware that Netflix Games is a thing, because so far, few are aware the platform even exists. While it remains to be seen whether Netflix’s gaming strategy will pan out, I’m sure a few will find today’s release for Netflix Heads Up a worthy party game for their next gathering.