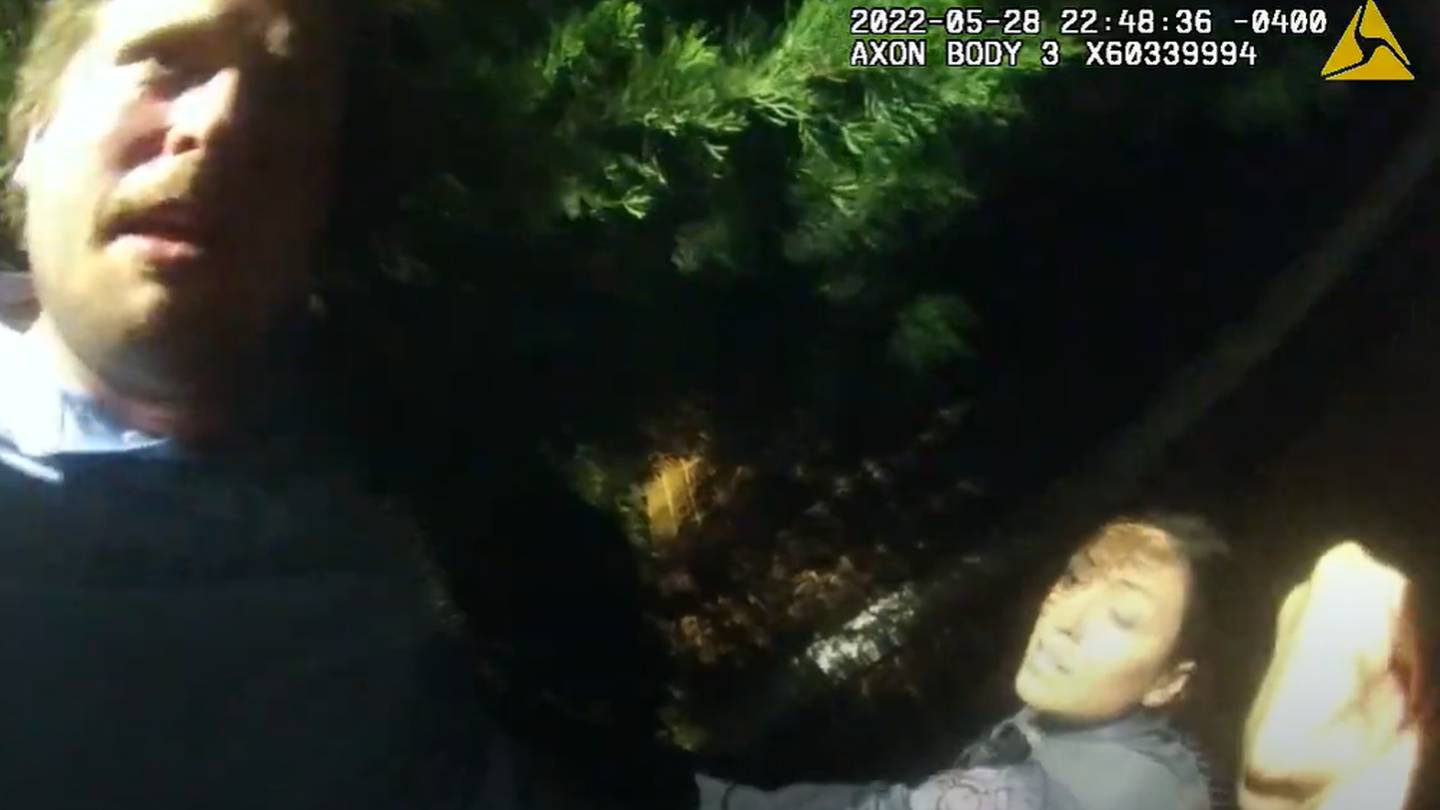 LINCOLN COUNTY, N.C. — Newly released body camera video from the Lincoln County Sheriff’s Office shows the moment that deputies used force on a suspect during a May arrest, resulting in one of the deputies being fired.

On Friday, a judge ruled that the body-worn camera footage be released.

>> In the interest of transparency, Channel 9 has decided to link to the full video clips here. Viewer discretion is advised.

According to the sheriff’s office, deputies responded on May 28 to a road rage incident in the area of NC Highway 73 and Will Link Lane in Iron Station. The investigation then led deputies to Asbury Church Road, where they found Barry Spencer Green, who was allegedly involved in the road rage incident.

The Lincoln County Sheriff’s Office conducted an internal investigation, which they say is standard protocol with the use of force. After the investigation, both deputies were suspended.

On Aug. 4, Thompson was fired from the department due to a series of excessive force incidents, authorities said.

The sheriff’s office said it was informed that the North Carolina State Bureau of Investigation is investigating the use of force by Thompson and Sutton during the May incident.

Channel 9 is working to learn additional information on Green’s charges.

Return to this story for updates.