Android Circuit is here to remind you of a few of the many things that have happened around Android in the last week (and you can find the weekly Apple news digest here).

With the Galaxy Z Fold 4 and Z Flip 4 out of the way, Samsung’s premium handset focus turns to the Galaxy S23 range. With an expected launch in early February 2023, what can we expect from the new flagship? Thanks to the handset showing up in regulatory filings, we know a bit more about the upcoming handsets

“The battery that will be used inside the Galaxy S23+ has appeared in a certification database. Safety Korea, a South Korean agency that certifies batteries, has certified the Galaxy S23+’s battery. In comparison, the Galaxy S22+ battery was certified in September 2021, and that could mean that the Galaxy S23 series could be launched in February 2023. ”

Announced at Google I/O earlier in the year, with a full launch on October 6th, Google’s upcoming Pixel 7 and Pixel 7 Pro handsets are set to define the Android space (at least in terms of Google’s vision). And thanks to a bit of marketing in Japan, we have confirmation of the all-important fashionable colors set for the smartphones:

“Google Japan has posted on Twitter and its own website showing the four different colorways, linking each to some potato chip flavors that it has (presumably) invented.. There’s Hazel Onion for the off-green version, Salty Lemon for the lime green one, Obsidian Pepper for the black handset and, our favorite, Snow Cheese for the white one.”

Security Is Nothing Without Power

Does Android have a problem with five years of security updates becoming the standard? On the face of it, definitely not; it encourages phones to be used for longer, helping the environment, and being respectful of consumers’ budgets. The problem is that five years is going to be a tough stretch for modern batteries.

“Most major smartphone brands today tout long-term update pledges in some capacity, though they’re usually restricted to high-end devices. Samsung is undoubtedly the leader in this regard, offering four OS updates and five years of security patches for its phones, but other players aren’t too shabby either with three OS updates and four years of patches… But a long update pledge doesn’t mean much if an integral hardware concern isn’t addressed first… we’re talking about removable batteries being abandoned in favor of fixed designs.”

With Unicode 15 released, there are new emoji for everyone to enjoy. Google’s developer team has talked about the new emoji, their roll-out into Android, and how you can update and include them in your mobile life right now:

“Among the collection includes a wing, a leftwards and rightwards hand, and a shaking face. Now you too can make pigs fly, high five, and shake in your boots all in emoji form [at least on your smartphone – Ewan]. These new characters bring our emoji total to 3,664 and all of them are all coming to Android soon and will become available across Google products early next year.”

The latest version of Oppo’s ColorOS (reviewed here) is now available on a select number of devices. The notable point of this release is Android 13 as the base of the OS. The rollout is taking around six months and starts with the latest handsets, including the Find X5.

“Starting today, September 15, Oppo is rolling out the “official” version of Android 13 to some devices. The Find X5 will start getting the update in France and the United Arab Emirates, while the Find X5 Pro is currently being updated in Thailand, Vietnam, Indonesia, Malaysia, France, and Australia, though Oppo says the update isn’t yet available to carrier-sold models.”

OnePlus 11 Alert Slider is Back

The recent OnePlus 10T put aside a number of features to pack in as much power as possible. One of those was the iconic alert slider, with a note saying that this was not the end of the physical feature. And the latest leaked shots of next year’s OnePlus 11 Pro model confirm its return:

“The images show that a few things in the device will remind you of what we all missed in the latest OnePlus 10T, yes, I am talking about the Alert Slider and the Hasselblad sensors. Here we will talk in detail about the features that are going to be part of the OnePlus 11 Pro which we missed in most of the OnePlus 10 series devices for sure.”

Google’s latest appeal against the 2018 Antitrust charge against it by the European Union has seen the revenue-sharing scheme given the green light, but other practices around the bundling of Google search and browsing apps has been confirmed:

“The original 2018 charge against Google found that the company abused its market dominance by forcing Android phonemakers to restrict how they sold their devices. Manufacturers had to agree not to sell phones using variant versions of Android (“forks”) not approved by Google, and to pre-install Google’s Search and Chrome apps alongside the company’s app store, the Play Store. Google also paid phonemakers and mobile operators to exclusively install Google search on devices as part of a revenue-sharing scheme.

“…The ruling by the General Court today upheld the vast majority of the Commission’s original charges. However, the Court did find that Google’s revenue-sharing schemes with manufacturers did not constitute an abuse of Google’s market power, and so reduced the fine accordingly by roughly five percent to €4.1 billion.”

Apple’s big UI change is the Dynamic Island, designed to hide the pill cutout on the new iPhone 14 handsets. And with such an amazing UI and powerful name, Android users are surely going to feel left out… aren’t they? TechDroider’s Vaibhav Jain spotted a dynamic island inspired theme for Xiaomi’s Android users. It’s available in the Xiaomi Theme Store as “Grumpy UI”. Adamya Sharma wonders if we’ll see a similar UI adopted by one of Android’s many manufacturers:

“Android phones have been actively moving away from pill-shaped notches or notches of any kind, so it would make little sense for Android OEMs to implement a similar feature. But if we’ve learned something over time, anything is possible in the smartphone space, and for all we know, some iteration of the Dynamic Island might make it to Android devices in the future.”

Android Circuit rounds up the news from the Android world every weekend here on Forbes. Don’t forget to follow me so you don’t miss any coverage in the future, and of course read the sister column in Apple Loop! Last week’s Android Circuit can be found here, and if you have any news and links you’d like to see featured in Android Circuit, get in touch! 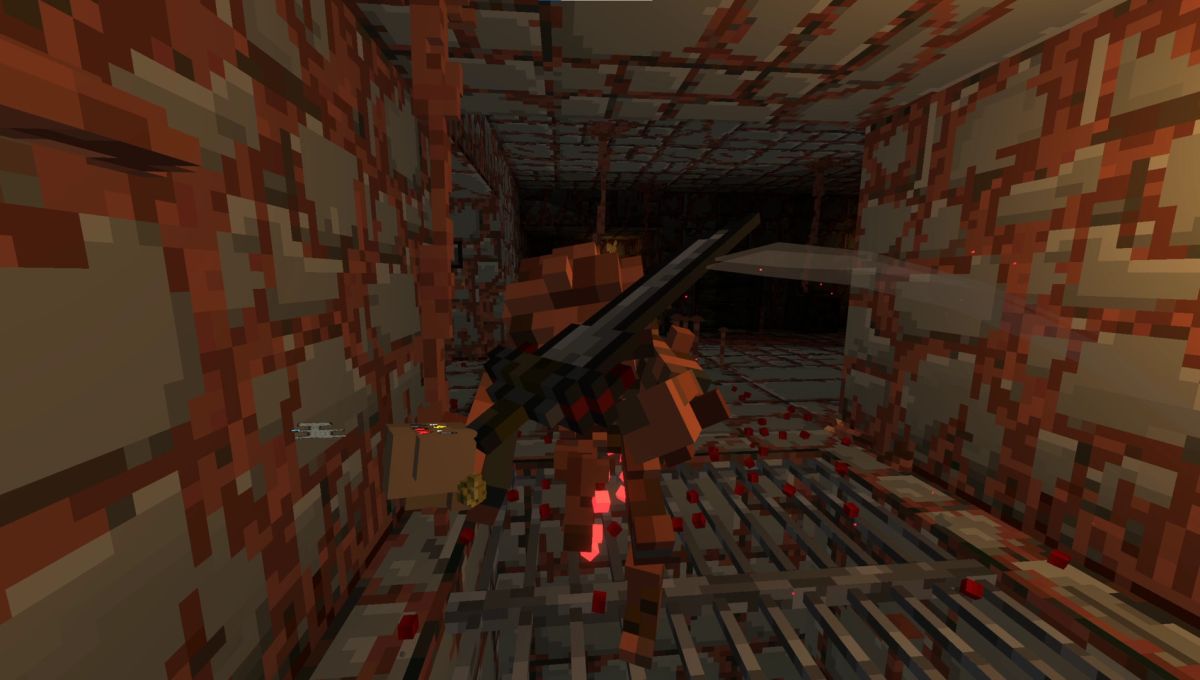 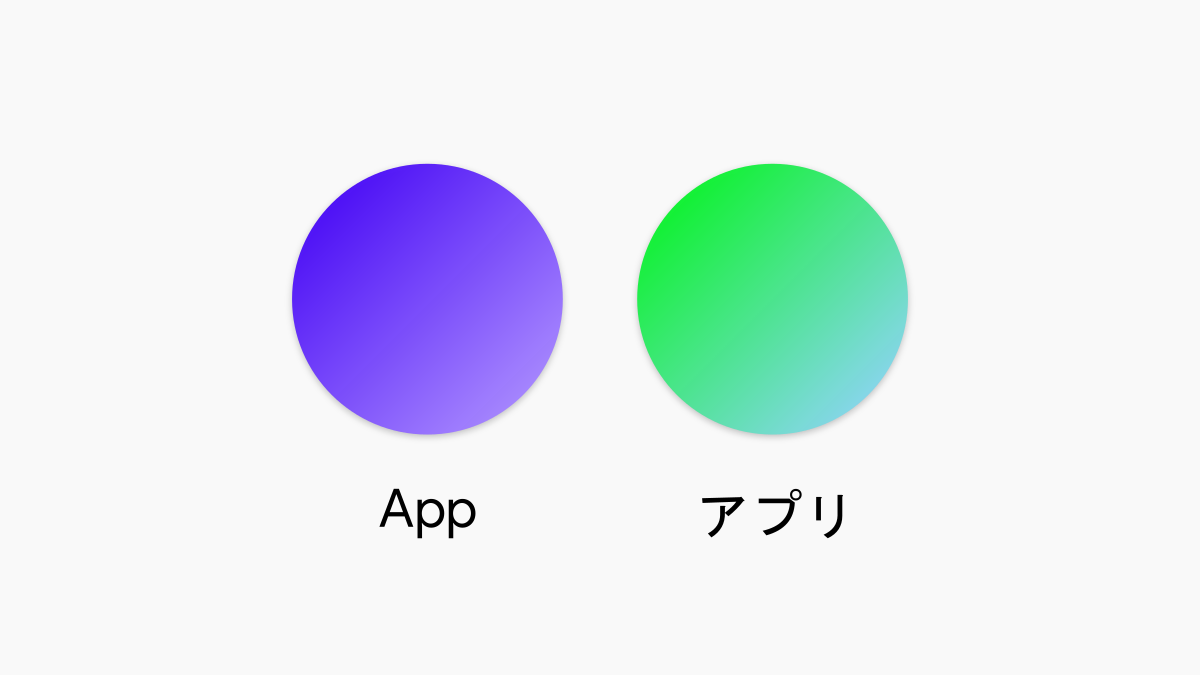