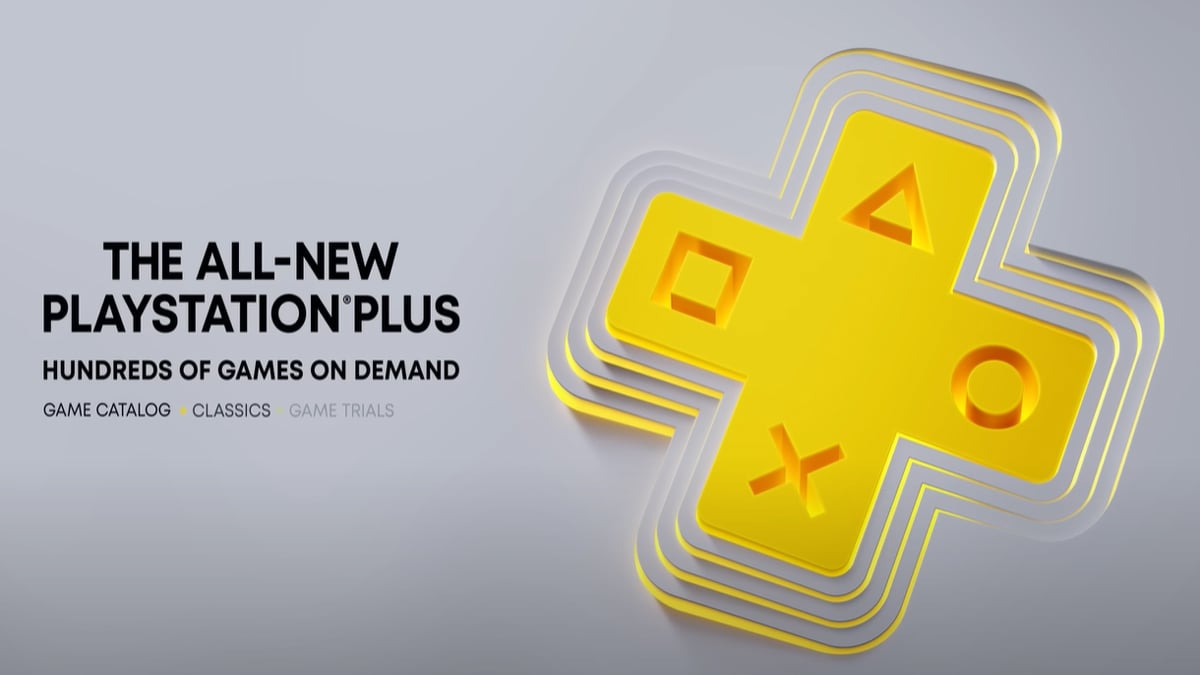 And together with the Essential Tier update that was released earlier this month, there will be plenty to look forward to.

Here’s what’s being planned for PlayStation Plus Premium later this month and what new free games to expect.

The Premium Tier list of games for PlayStation Plus is scheduled to be refreshed on Tuesday, August 16, 2022.

This means that on top of the Essential Games for August – including Yakuza: Like A Dragon, Tony Hawk’s Pro Skater 1+2, Little Nightmares, some subscribers will get access to several other bonus titles.

From now on, Sony will host a second monthly refresh for the top-priced Premium Tier, which has so far happened on the second Tuesday of every month. The number of games refreshed has varied so far, with August featuring 11 titles.

No classic titles are being added to the library this month, and there is no guarantee this will happen regularly in the future. However, fans are hopeful that more will be announced in the future to keep things fresh and exciting.

As mentioned above, Sony has confirmed that Premium will be headlined with Yakuza 0, Trials of Mana, Dead by Daylight, Bugsnax, Yakuza Kiwami, Yakuza Kiwami 2, and Tom Clancy’s Ghost Recon Wildlands. But they have also revealed that Metro Exodus, Trials of Mana, UNO, Monopoly Madness, and Monopoly Plus will also be added to the Premium on August 16. Last week’s selection was made a little more special with the inclusion of Stray.

The third-person adventure became the service’s first day one launch and features gameplay where you control a lost feline looking to escape a long-forgotten cyber city. The game has gone on to score a number of hit review scores, as well as Sony confirming its own success via the PlayStation Store.

A message from Sony explains: “The cat’s meowt of the bag — Stray was the most downloaded PS4 and PS5 game on July’s US/Canada PlayStation Store charts. F1 22 raced to the top of the EU charts, while GTA V, Minecraft, and NBA 2K22 took various runner-up spots.”

Interestingly, Stray topped the charts on the PS5 and PS5 consoles in the United States and Canada while finishing second on PS5 and third on PS4 in the Euopean download charts.

In other news, Full Madden 23 soundtrack list of leaked songs & how to listen