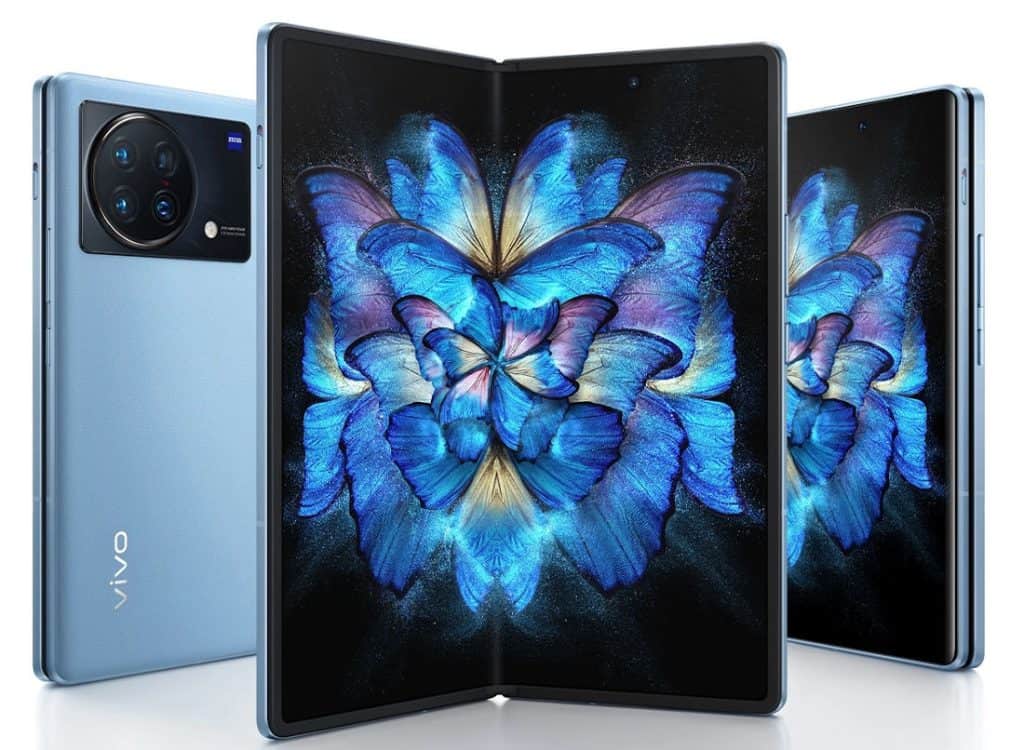 Ad P
Vivo’s new foldable will be very similar to the current one in the market, it would seem. The Vivo X Fold S is coming, as a successor to the Vivo X Fold. It seems like Vivo won’t change much, that goes for both the design and specs.

Vivo’s new foldable will be quite similar to the current one, a tipster claims

That is not surprising considering that the Vivo X Fold launched back in April. A well-known tipster, Digital Chat Station, just released some information about the device. He touched upon the phone’s specs.

In addition to that, the phone will include a slightly larger battery, and faster charging. It will arrive with a 4,700mAh unit, compared to a 4,600mAh battery inside the Vivo X Fold. 80W wired charging will also be supported, up from 66W.

The rest of the specs may even be identical, as the tipster didn’t really mention anything else. On the flip side, it’s possible he doesn’t have all the information at this point.

The company may not change the design at all

Regardless, the Vivo X Fold S will be similar to its predecessor. In fact, we wouldn’t be surprised if Vivo kept the same design, or made some very subtle changes to it. The Vivo X Fold is still a fresh device, in a way.

What we are hoping for, however, is that the phone will become globally available. The Vivo X Fold did not launch outside of China, which is a shame. Samsung needs more competition in the global market, when it comes to foldables, and Vivo is one of the companies that can provide that.

The device is tipped to launch in September. Vivo did confirm the September 6 event, though the Vivo X80 Pro+ is said to be coming during it. Perhaps the Vivo X Fold S will launch as well.