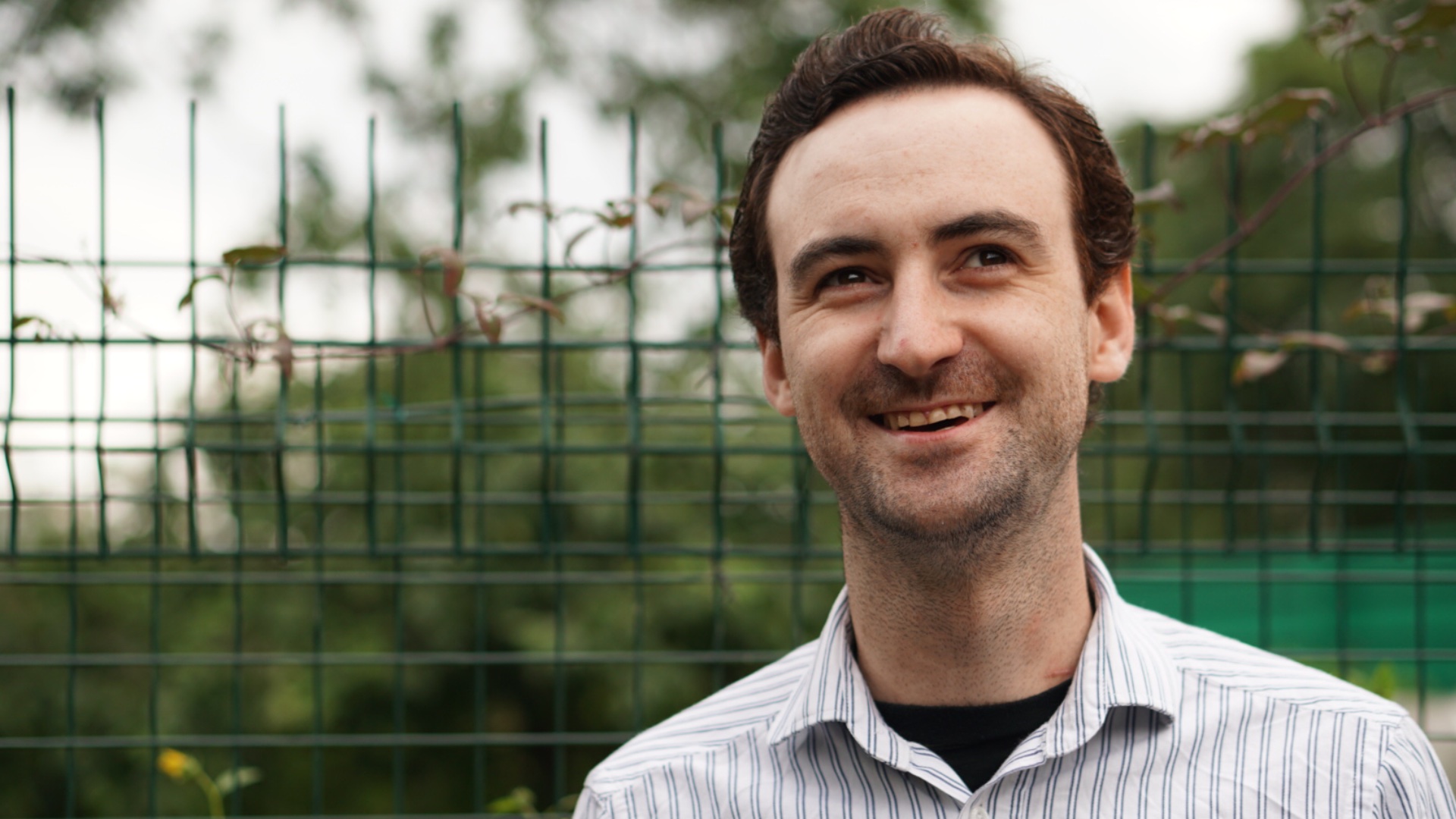 Ad P
No More Robots’ extreme downhill freeriding experience Descenders ($9.99) just hit mobile platforms this month through Noodlecake Games as a premium release. This is No More Robots’ first game on mobile. Following the game’s release on both iOS and Android, I had a chance to talk to No More Robots Company Director Mike Rose about the bringing Descenders to mobile, the response so far, how they worked with Noodlecake Games, potential future mobile ports, subscription services, and a lot more.

TouchArcade: How has the response been to Descenders on mobile so far?

Mike Rose: It’s been decent! On iOS there’s been pretty much zero issues, so sales have trundled along and the ratings are good. On Android it’s been a different story. With how many different Android devices there are, it’s ended up being the case that a bunch of devices have issues. So we’re having to do a bunch of work to suss that all out. But regardless, the Android version has been selling decently, even better than the iOS version! We’re still pretty happy with it.

TA: What made you decide to bring Descenders to mobile as No More Robots’ first title on the platform?

MR: In our quest to beat Skyrim to “game on most platforms ever”, it made sense that mobile would be next. We also were very convinced once we saw the job that Plastic Fern did translating the controls to the touch screen. It’s still kind of insane to me how nice the controls feel on the touch screen. 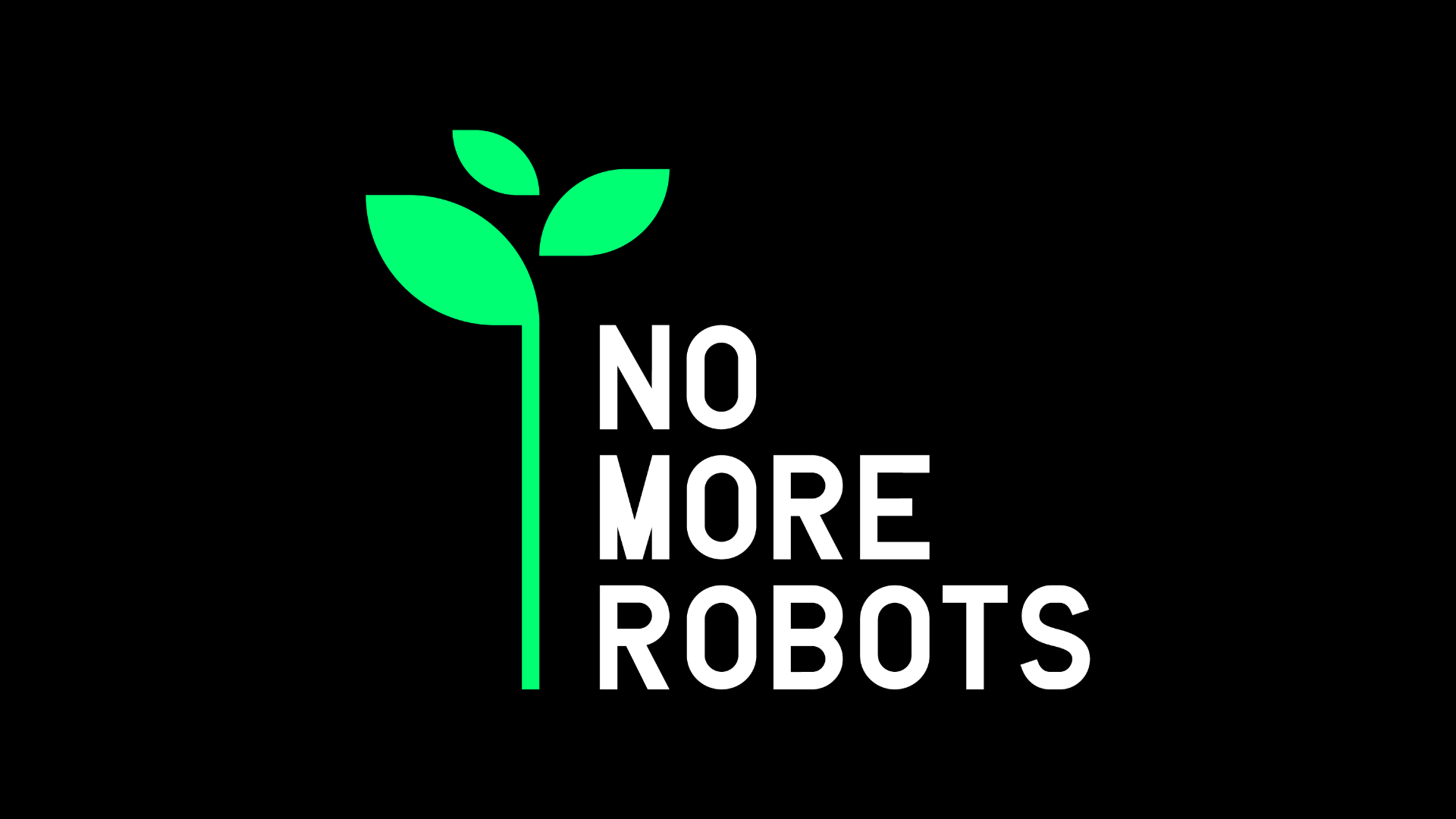 TA: Descenders has seen releases on basically everything, and has even been in subscription services like Xbox Game Pass. You’ve previously talked about how Xbox Game Pass has been great for the game. How has the response been on the service since the Xbox Series X upgrade arrived?

MR: We put out a Series X upgrade last summer, and that went down very well. It upped the number of players in a lobby from 4 to 8, and it added 4K support, 120fps support, the works. Having a truly next-gen version of Descenders has definitely helped, especially as more and more people finally get their hands on the new hardware.

TA: Noodlecake Games is awesome, but how did you end up working with them for this port and publishing it on mobile?

MR: I was trying to suss out how to get Descenders on mobile, especially with our lack of expertise in the market, and I ended up doing what I always do: using my Twitter account to find help. I tweeted out we were looking for a partner, and Noodlecake landed in my DMs. Had one chat with them, and it was clear pretty quickly that they worked in a very similar way to us. So it all panned out pretty quickly from that point. 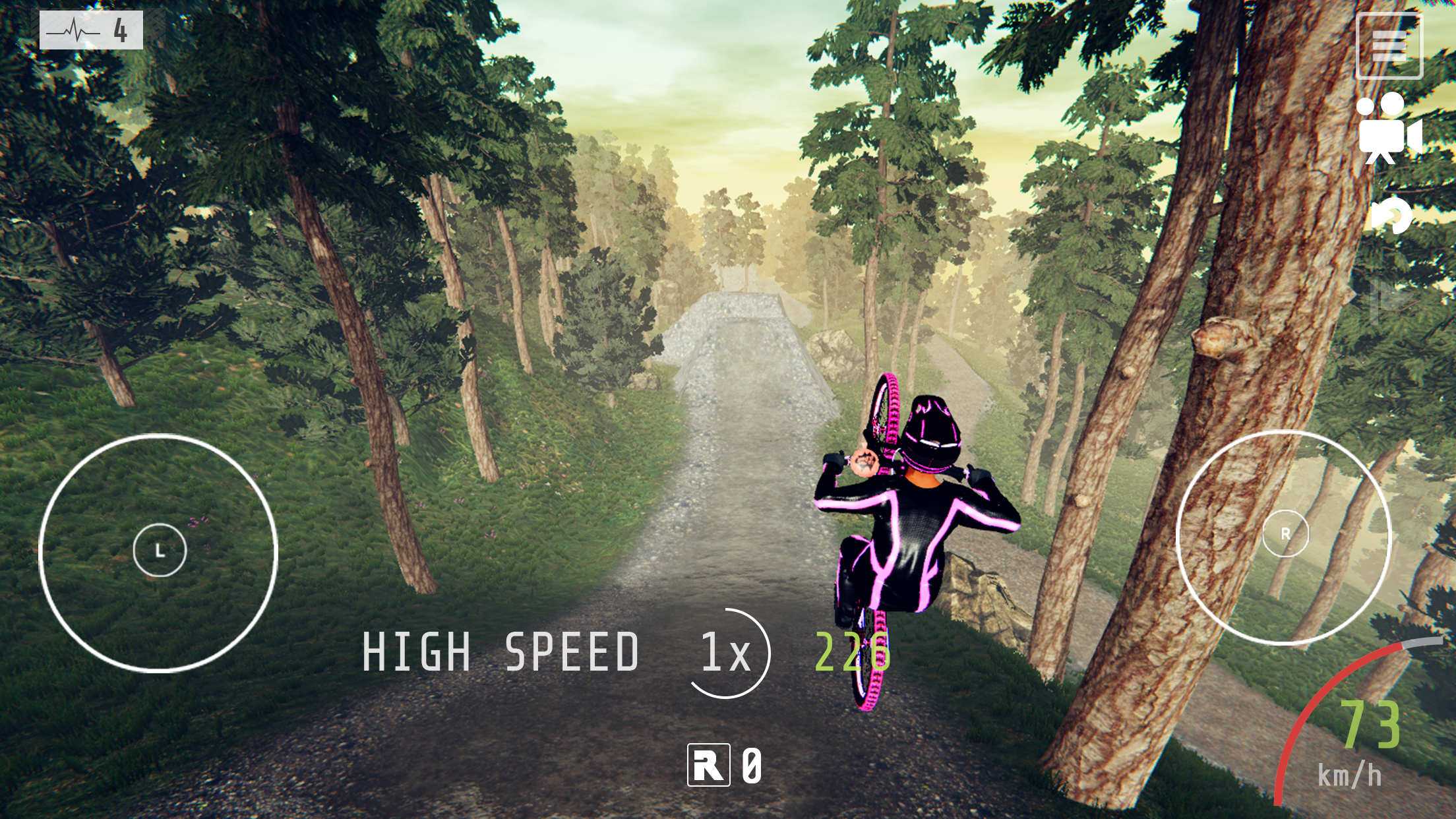 TA: How was it working with Noodlecake Games on porting Descenders to mobile?

MR: Very good — they handled pretty much everything, so we only had to jump in at the end and start hooking up our community with the game’s launch. Definitely hoping to work with them on future NMR titles for mobile.

TA: In the past, you mentioned going with a $24.99 price point would make players think Descenders offers a higher quality than other titles (or something to that degree). Did that also apply to why the mobile version is priced at $9.99?

MR: Yeah we wanted to go with a higher price on mobile, partially to show that we mean business, partially to show that we’ve made a game that is genuine quality, and partially as a f*ck you to the mobile space too. We’ve had a huge amount of backlash to it, especially from Android users, and yet people are still buying it for $10, and it’s selling just as many copies as on the console platforms. So clearly it’s more of a public thing to whine about the price of mobile games, yet there’s still plenty of people who are willing to support mobile games with a higher price. 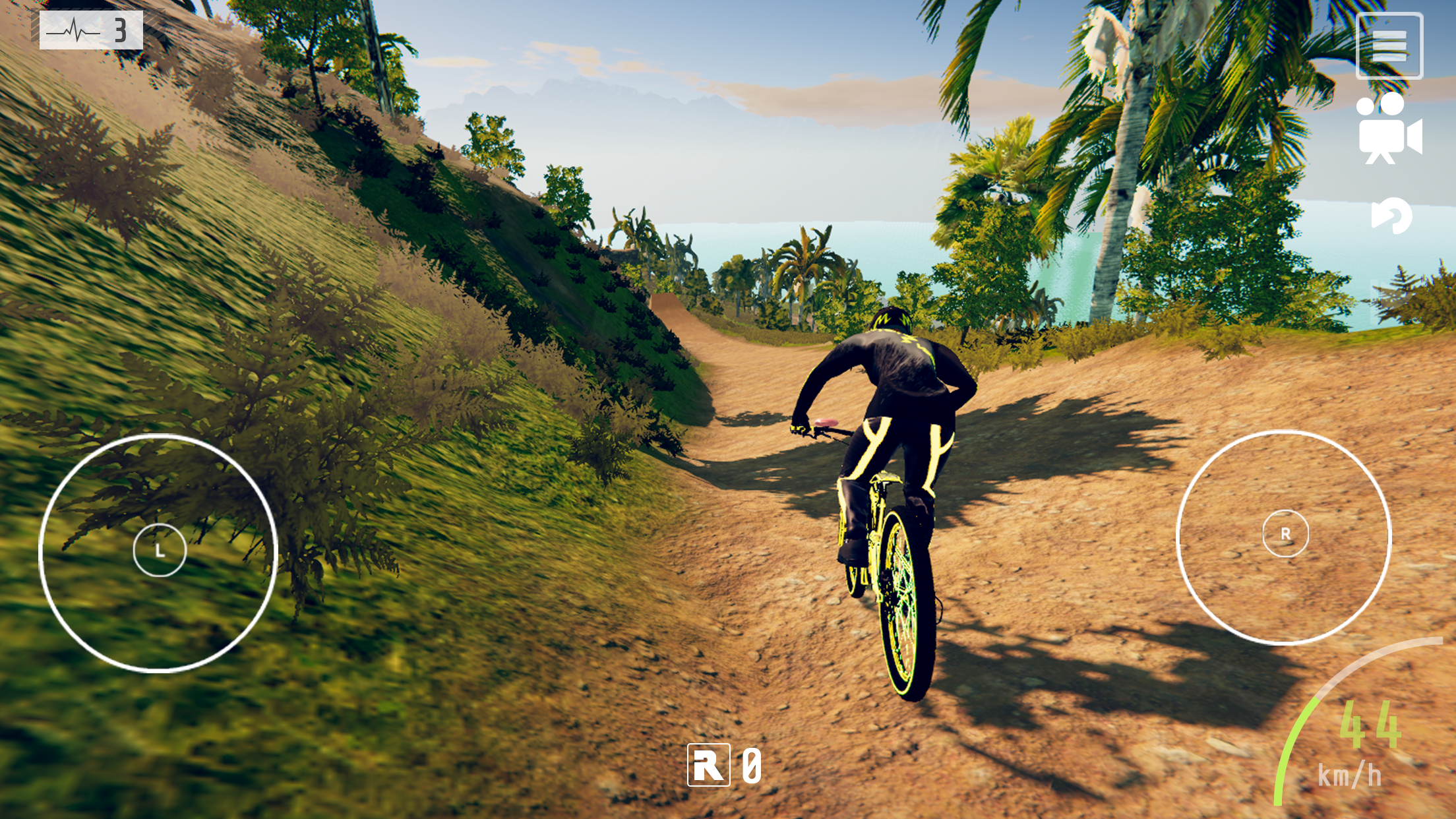 TA: Will updates for all platforms arrive at the same time going forward?

MR: That’s the plan! We plan to put some additional mobile updates out too, just to add some new bike parks and that sort of thing.

TA: Did you consider releasing Descenders on a subscription service for mobile or was the plan to always have it release as a premium buy once and play game?

MR: We definitely considered it, in fact we had been talking to someone big about the game being on their platform. But the talks dragged and dragged to the point that the game was ready to go on mobile for weeks, but we were just sat waiting for them to answer us more quickly. So we decided to screw that and just go for it. Big businesses are just so bloody slow! Really not sure how any of them ever get anything done. 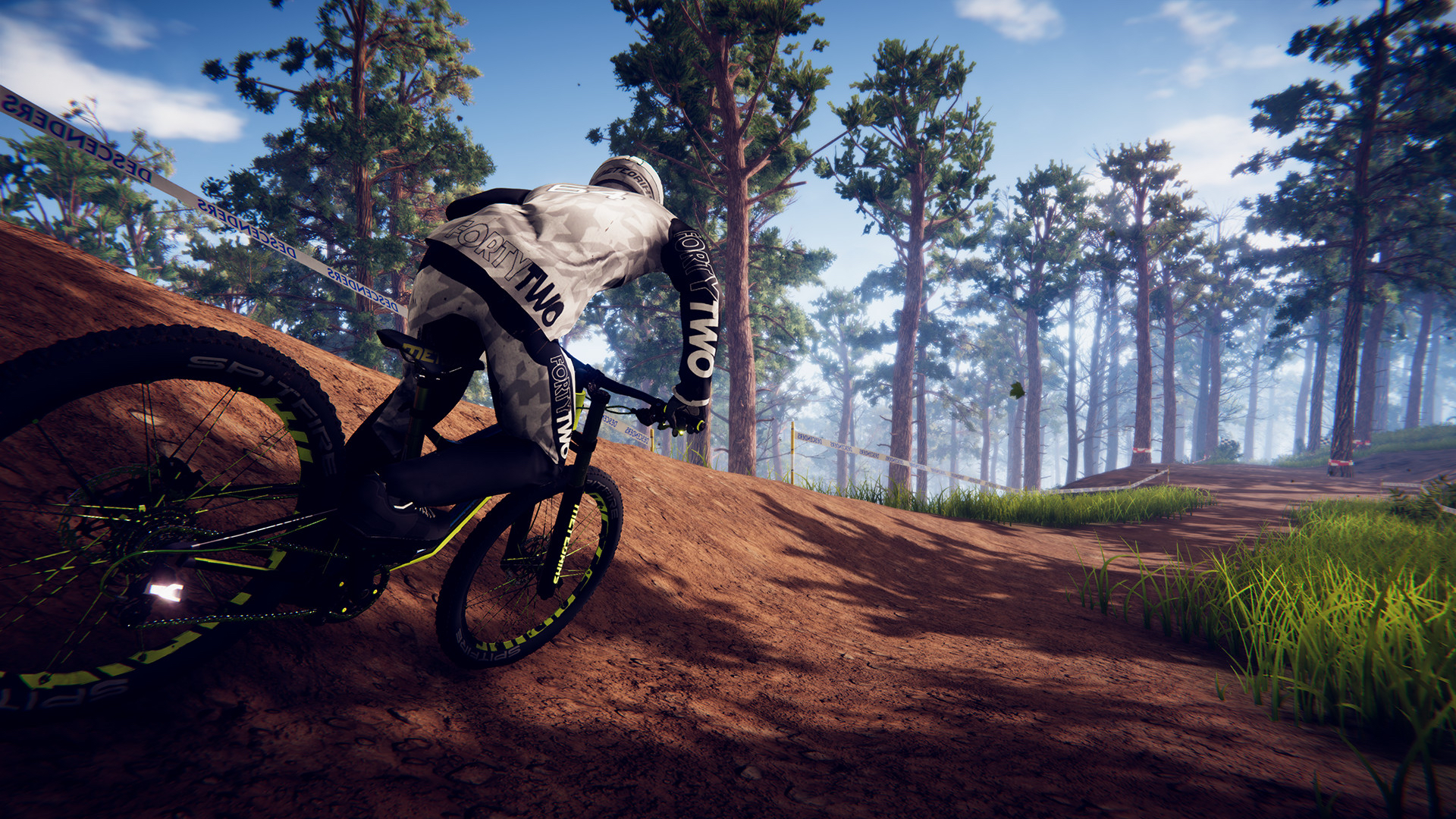 TA: How is the game doing on Android compared to iOS?

MR: Yeah as I mentioned, surprisingly well! Especially considering that the user rating has taken a hit due to issues on certain phones. We’re hoping that once we have those issues sorted and the rating starts climbing again, we’ll see sales go up with that too.

TA: Have you had any surprising feedback from mobile players so far that you didn’t expect?

MR: One of the most difficult things at the launch, was that 99.9% of Android users assumed that the game was going to be free. So when it launched with a price tag, some people got extremely nasty all across social media about it. We had messages on Instagram, Tiktok, Reddit, our Discord server, all over the place, essentially saying “how dare you charge money for your game.” Plenty of backseat analysts letting us know that all we needed to do was make the game free, put some ads in it, and we would make millions! Can’t believe we didn’t think of that. 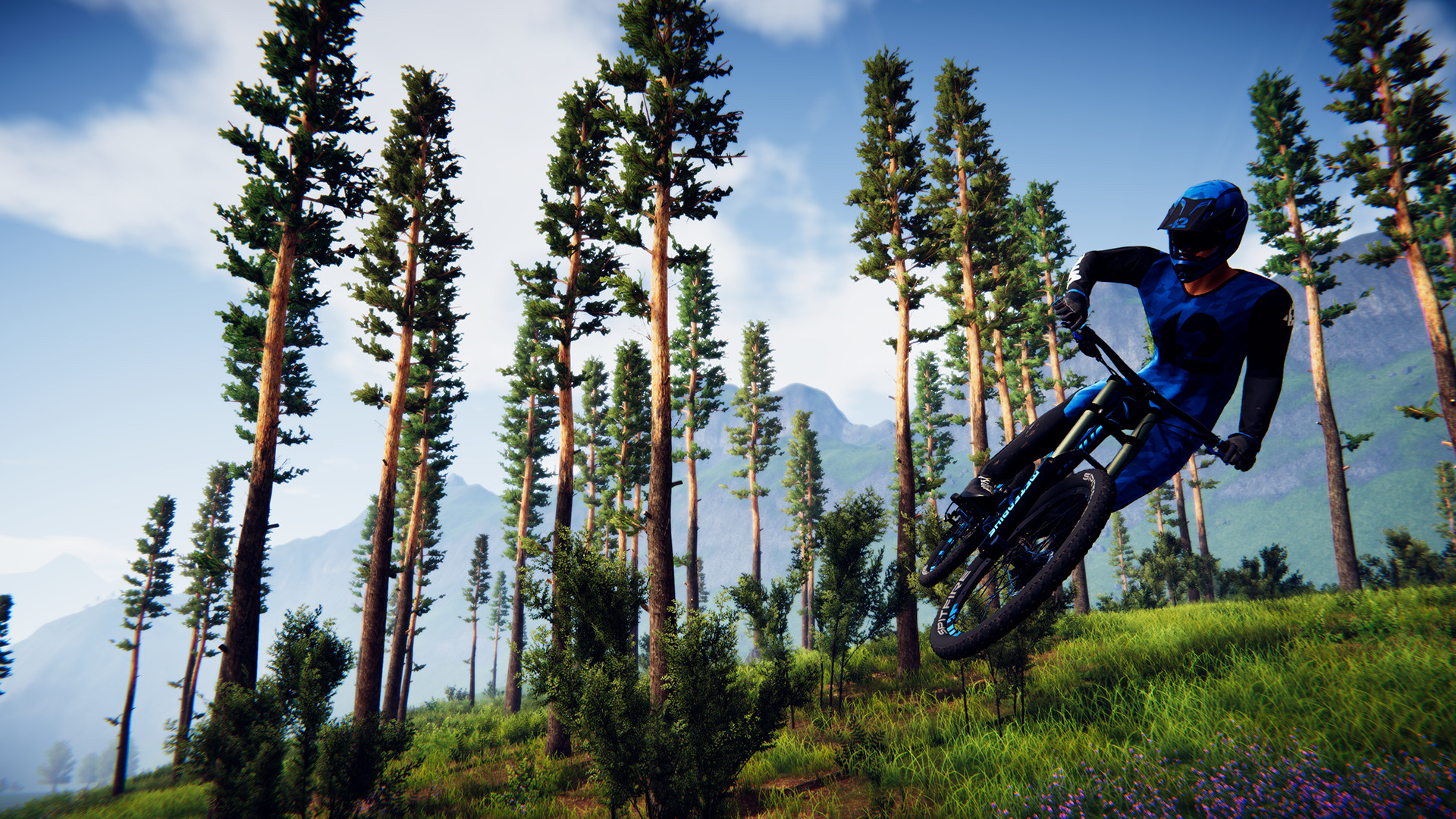 It’s hilarious, of course, that for years we all spent so long complaining about shitty free-to-play games with gacha mechanics, pay-to-win, obtrusive ads, and screamed “just let me pay to play the game!!”… and now it’s been completely reversed. An entire platform of gamers has been taught not to pay for games, and instead beg for ads. So just this once, you can just give us money for our game, and then we’ll give you a full, uninterrupted console-quality game.

TA: What No More Robots game would you like to see on mobile in the future?

MR: Oh the goal is to bring as many of them as possible to mobile. I reckon it’s likely we’ll tackle the likes of ‘Yes, Your Grace‘, ‘Let’s Build a Zoo’, ‘Nowhere Prophet’ and ‘Spirittea’ next!

Thanks to Mike Rose of No More Robots for his time following the launch of Descenders on mobile.