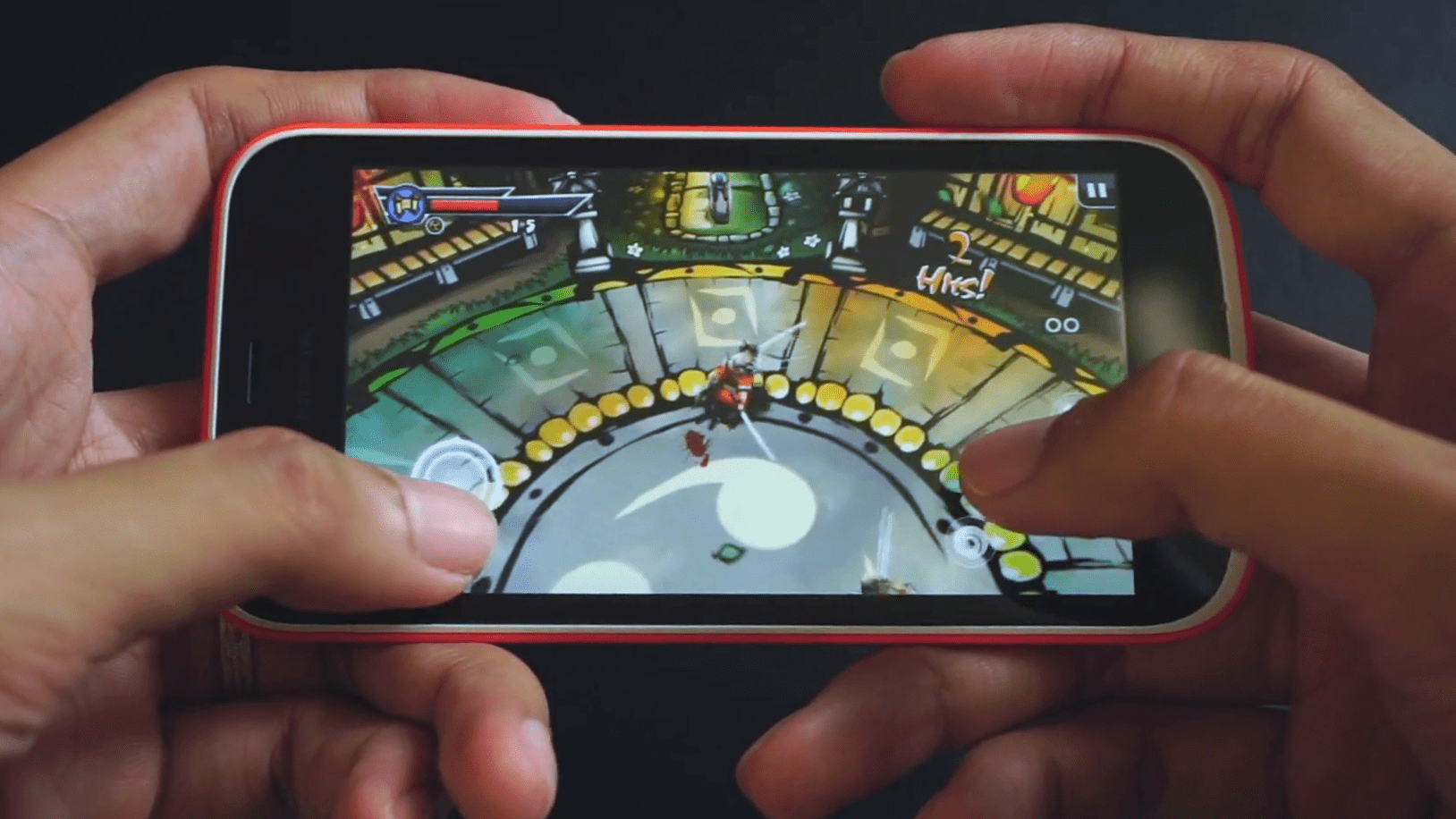 A BT SIG certificate spotted by the good folks over at Nokiamob indicates that a Bluetooth game accessory, directly referred to as the “Nokia Game Controller,” is in the works and might be launched in the future. Of course, given that there’s been no announcement made by Nokia regarding any upcoming hardware at the moment, we’ll have to wait and see if this product sees the light of day.

What’s interesting is that the controller is developed in partnership between Nokia and StreamView, an Austrian company. Previously, StreamView has worked on launching Nokia-branded OLED and LDC TVs, as well as smart-streaming TV boxes.

This news follows recent reports that Nokia might introduce more upcoming products in its portfolio, including several new laptop models, a wireless headset, and even a subscription-based service. Given the lack of any official press releases from the company regarding these products, it’s highly expected that Nokia might at least reveal some of these during IFA 2022, scheduled to take place on September 2-6 in Germany.