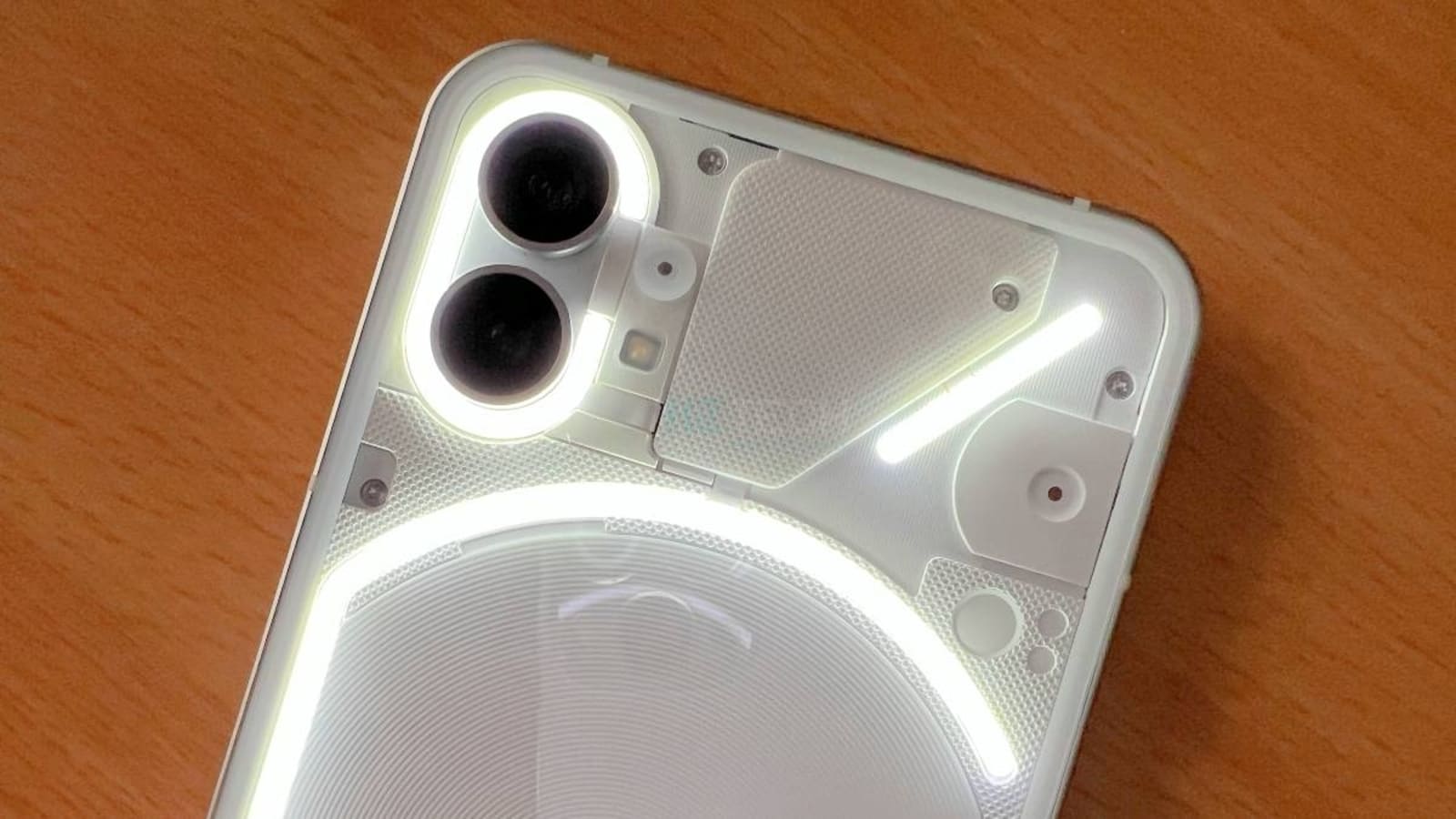 Nothing Phone (1) and its Android 13 update have amassed some limelight in typical Nothing fashion. Initially, Nothing founder Carl Pei had come up with a vague reply, saying that user experience matters more than a version number. Once it caught attention, Nothing then announced that there are plans to release the Android 13 update sometime in the first half of 2023, which again led many to question why such a delay for an Android skin as simple as Nothing OS. Nothing’s Carl Pei has now come up with another reply.

In his latest statement, Carl Pei says that Nothing aims to release the Android 13 beta before the end of 2022, but not at the cost of the user experience. “While we are working around the clock, we won’t rush on updates at the expense of user experience. This also applies to Nothing OS based on Android 13 where we aim to ship a beta version by the end of the year, with a full release in early 2023,” says Pei in his latest statement.

As for the stable update, it is now expected to arrive in the early half of 2023. The first half of 2023 could mean the Android 13 update may take until June or July to reach most users. What remains to be seen is whether Nothing brings out a new version of Nothing OS. Will the Nothing OS 2 keep it all simple like Nothing OS, or will we get to see more modifications?

A few weeks ago, there were rumours of a Nothing Phone (1) Lite selling at a stripped down price. The Lite version was expected to have almost all the core features such as the standard Phone (1) but may lose out on the Glyph lights and the transparent design. Nothing denied it later.