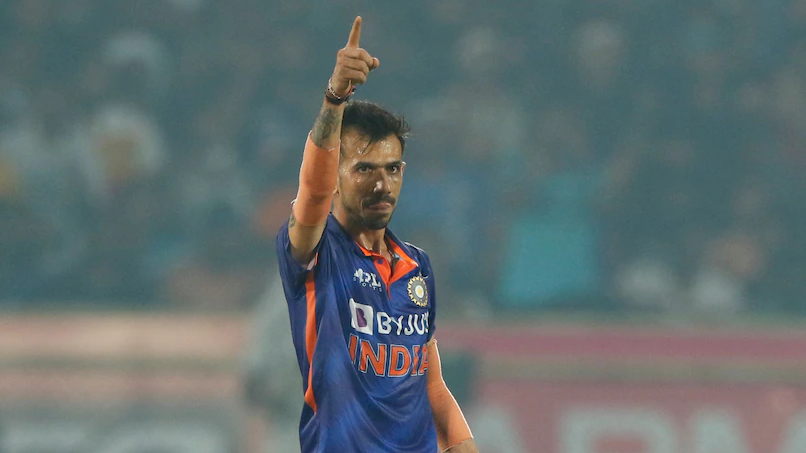 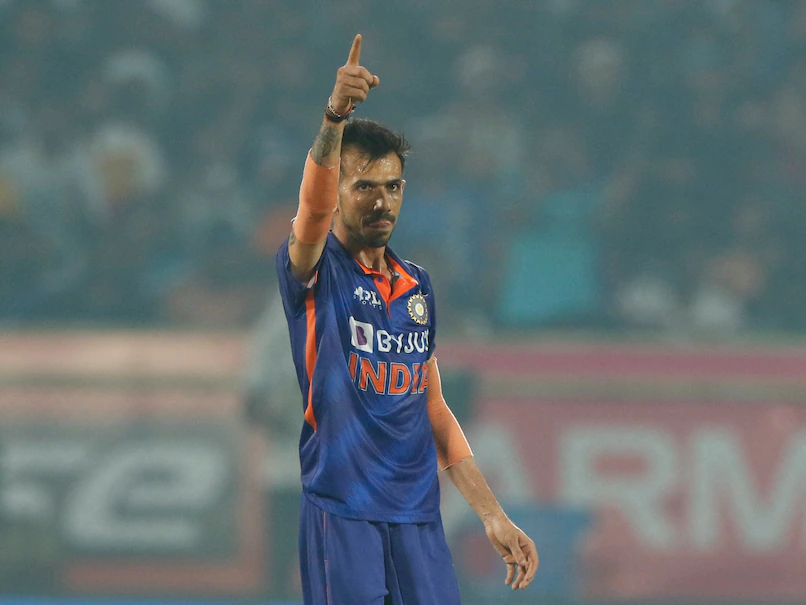 Indian leg-spinner Yuzvendra Chahal has finally opened up about his thoughts on not being picked in the national squad for the ICC T20 World Cup 2021 in the UAE.

The Indian selectors had given Rahul Chahar and Varun Chakraborty a chance ahead of the experienced Chahal in the T20 World Cup 2021, as they “wanted someone who bowled fast and gets pace off the pitch and also gets the ball to grip through the surface.”

However, the decision backfired, as the Men in Blue failed to reach the semi-finals of the mega event last year. However, Chahal has yet again emerged as a frontline spinner for the T20 World Cup 2022.

Well, Chahal has recently claimed that he never tried to find out why he was not selected for the T20 World Cup 2021. Instead, he was just focusing on his game.

Read Also: “I got great liberty from him,” Yuzvendra Chahal credits Rohit Sharma for giving him freedom

Yuzvendra Chahal told Sports Yaari: “I never asked anyone why (about the 2021 World Cup snub) because that’s not in my control. Obviously, you feel bad that you aren’t a part of the World Cup, but they might have thought that someone else was better and fair enough.”

Meanwhile, the Indian leg-spinner revealed that the skipper Rohit Sharma and coach Rahul Dravid wanted him to be able to bowl in different stages of the games, and then he started practicing yorker on the single wicket and used variations like a cross seam, which helped him in death overs in IPL 2022.

Chahal further explained, “Before heading to the IPL, Rohit Bhaiya told me that I might need to bowl at different stages of the game and even at the death. Rahul sir had also told me to work on my fuller deliveries. So when I went to the Rajasthan Royals, I spoke to Sanju and he supported me and said that I will bowl an over at the death, no matter how many runs I go for.”

He signed off by saying, “Yes, bowling in the death overs in the IPL 2022 gave me a lot of confidence. Now I can bowl yorkers as well as full lengths and that is something I didn’t do earlier.”