Ad P
The theft of digital currencies might have been more publicized in the past year, but Non-Fungible Tokens (NFTs) have also had their fair share of exploits and cash drains. 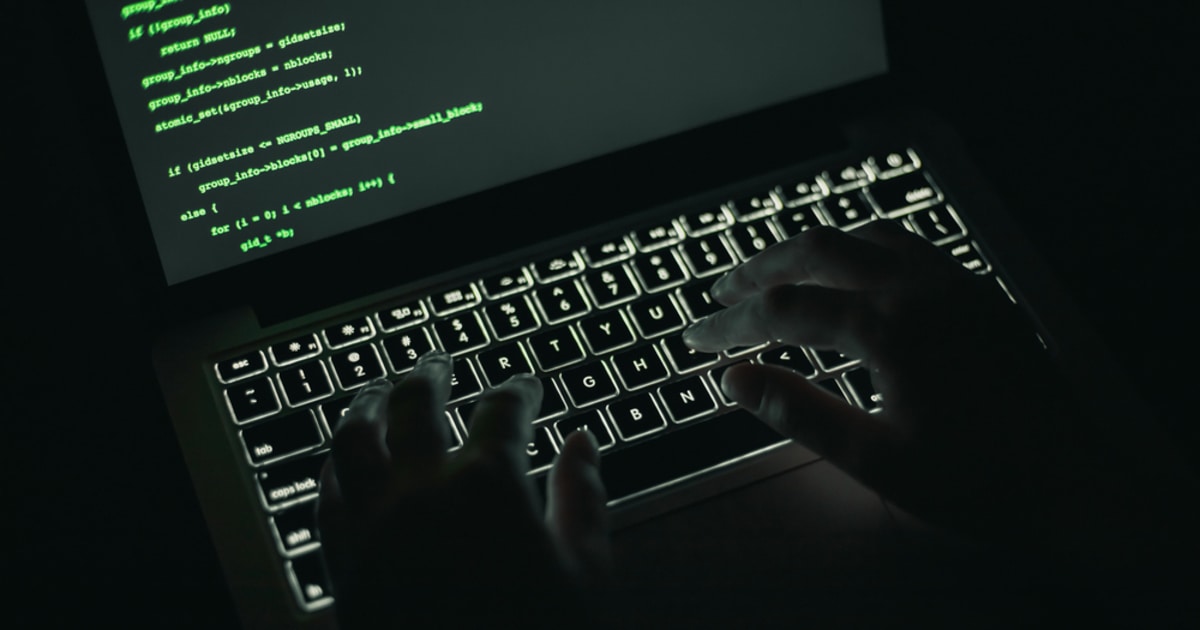 According to a new report from blockchain analytics startup Elliptic, a total of $100 million worth of NFTs have been reported stolen from July 2021 to July 2022.

Per the Elliptic report, these recorded losses may be reasonably more as most stolen digital collectables are hardly discovered.

The losses recorded in the past year are, however, a very insignificant percentage of the total NFT transactions for the period under review. The Block’s Research data pegs the complete transactions within this period at $15.3 billion, implying that the $100 million loss is just 0.65% of the total sales volume generated.

According to the Elliptic data, scammers earned around $300,000 per scam on average. The insights also revealed that the month of July saw over 4,600 NFTs stolen, the highest month on record. The report insinuated that with this figure, it is evident that scams involving the Non-Fungible Token ecosystem have not decreased despite the crypto bear market.

The month of May is arguably the most dreaded month, with about $24 million worth of NFTs stolen as recorded. Bored Ape Yacht Club (BAYC) is the most targeted of all blue chip NFTs with a record $43.6 million stolen in total from Bored Ape owners.

Mutant Ape Yacht Club (MAYC), a sister NFT collection also from BAYC’s creators, Yuga Labs as well as Azuki NFTs were the next most targeted NFTs with a total of $14.5 million and $3.9 million lost to both within the defined time frame.

NFT thefts have placed trading platforms like OpenSea under a lot of legal battles. Exploited platform users have often resorted to legal options as many accuse OpenSea of not implementing the right security measures to combat these thefts.

OpenSea, on its part, has introduced a more thoughtful policy that will guide its dealings with stolen NFTs to give all its users a better trading experience.