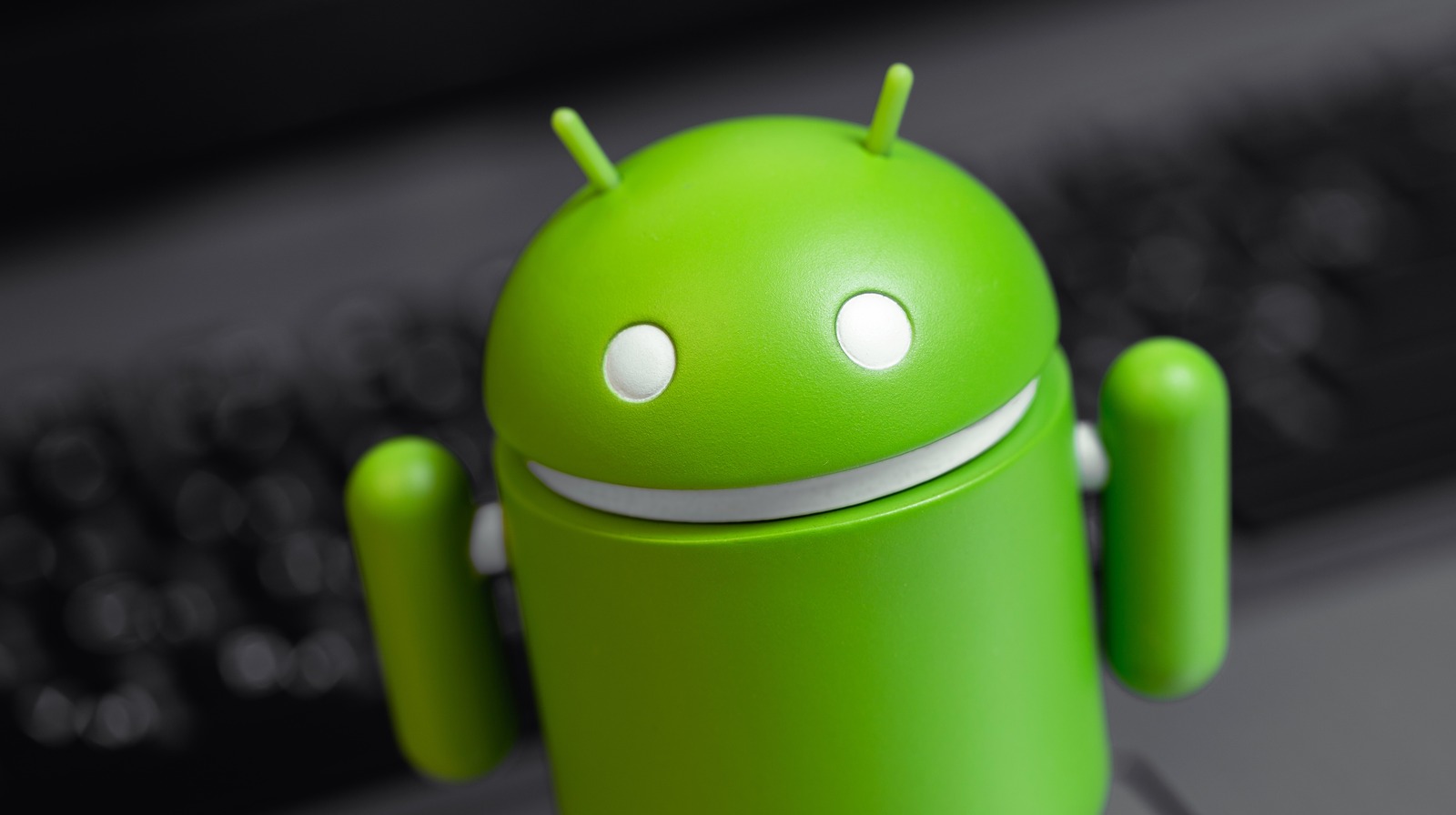 Of the people we polled, 24.16% identified low energy efficiency as the biggest problem with Android. Fortunately, this may not be a problem forever. Battery technology will continue to improve, but other phone components are also getting more efficient too. Earlier this year, it was announced that mid-range Android phones were switching to the UFS 4.0 memory standard. Alongside other benefits, the new memory is 46% more efficient than the UFS 3.1 storage modules that mid-range Android phones currently use. Google is also attempting to make some of its more popular apps less of a battery drain. Chrome received some tweaks alongside its 64-bit update in 2020 which made energy-saving updates to the browser easier to implement.

Also read : One month after the launch of Android 13, Android 12 is only in 13% of mobiles according to the latest distribution data

With 23.99% of the vote, the slow rollout of software updates was almost as big of a concern to the people we surveyed as threats to battery life. With a system like Android, updates are an area where user experience may vary greatly depending on a phone’s manufacturer. Third-party devices often operate with their own Android builds, so updates are unlikely to arrive at the same time. There is also a wide range of specs when it comes to Android phones, so there’s always a chance that a lower-end device won’t be able to run the latest version of Android, even if it is relatively new.

Another thing that frustrated over a fifth of our readers (21.62%) was Google’s app sales platform, the Google Play Store. Possibly related to the Play Store gripes is the lack of reliable backup options for many apps, which annoyed 19.09% of those polled. Finally, 11.15% of the people we asked were frustrated by bad face authentication, which again may be more closely related to individual manufacturers than the operating system itself.