Bitcoin Payment – Oxford City Football Club (OCFC), one of the world’s most successful and coveted football clubs, has partnered with Isle of Man-based bitcoin company CoinCorner to offer bitcoin payments. 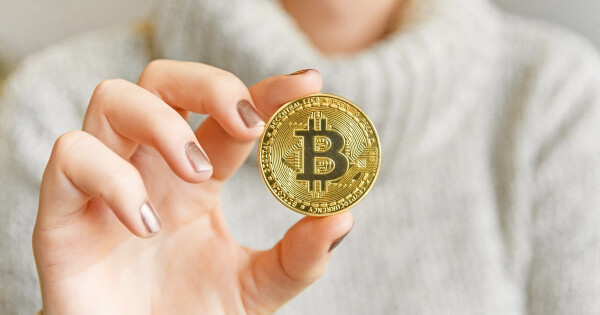 Starting Aug. 6, users can buy tickets, food, and drinks at its RAW Charging Stadium using bitcoin, which is accepted as an alternative to credit cards and cash.

As part of the partnership agreement, CoinCorner will also be a sponsor of the Oxford City shirts, which will feature a Bitcoin logo on the home and away shirts after the start of the season on August 6.

“We believe this move will set a trend across Non-league and Football League divisions as digital currency establishes itself as the new normal for sports fans and event-goers across the U.K.”, CoinCorner CEO Danny Scott noted.

Football clubs are not getting behind the cryptocurrency bandwagon. For example, Premier League giants Manchester City tokenized their players through Superbloke in August 2019.

Singapore-based Crypto.com – one of the most fastest-growing cryptocurrency exchanges, said on Jan 17 that it has signed a five-year partnership agreement with the Australian Football League (AFL).