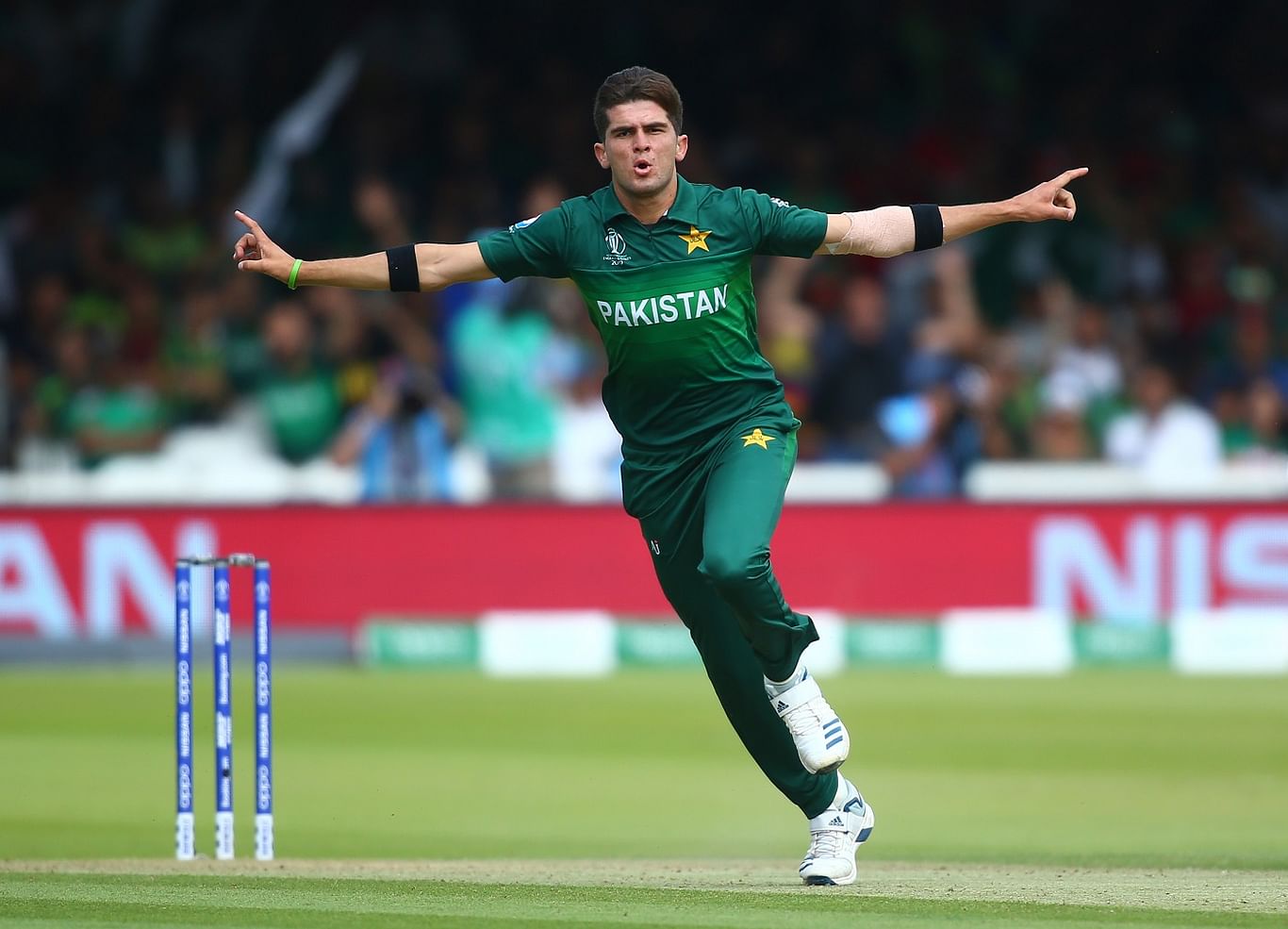 Pakistan Cricket Board (PCB), on Monday (August 22), announced the replacement for Shaheen Afridi for the upcoming Asia Cup 2022. The left-arm pacer has been ruled out of the continental championship as well as the home T20I series against England owing due to a knee injury. Shaheen Afridi had sustained the injury during the first Test against Sri Lanka last month.

He is now in a race against time to regain his fitness for the upcoming T20 World Cup that is scheduled to get underway in October. PCB’s medical team has advised the 22-year old ‘four-six weeks rest’. And with Shaheen Afridi out of the Asia Cup, PCB has named right-arm pacer Mohammad Hasnain as his replacement. Hasnain has represented Pakistan in 18 T20Is in which he has taken 17 wickets.

Hasnain is currently in the United Kingdom where he is representing Oval Invincibles in ongoing The Hundred competition. PCB also stated that Asif Ali, Haider Ali, Iftikhar Ahmed and Usman Qadir will leave for Dubai on Tuesday. They will replace Abdullah Shafique, Imam-ul-Haq, Mohammad Haris, Salman Ali Agha and Zahid Mehmood, who were part of the 16-member ODI squad against the Netherlands.

Asia Cup 2022 is scheduled to get underway on August 27 and finish on September 11. The tournament will take place in the UAE. In the first game of the tournament, Sri Lanka and Afghanistan will be up against each other. On the other hand, Pakistan will open their campaign on the next day when they take on arch-rivals and defending champions India.

A total of six teams are participating in the Asia Cup. India, Pakistan and the qualifier team are in Group A while Sri Lanka, Afghanistan and Bangladesh are in Group B.