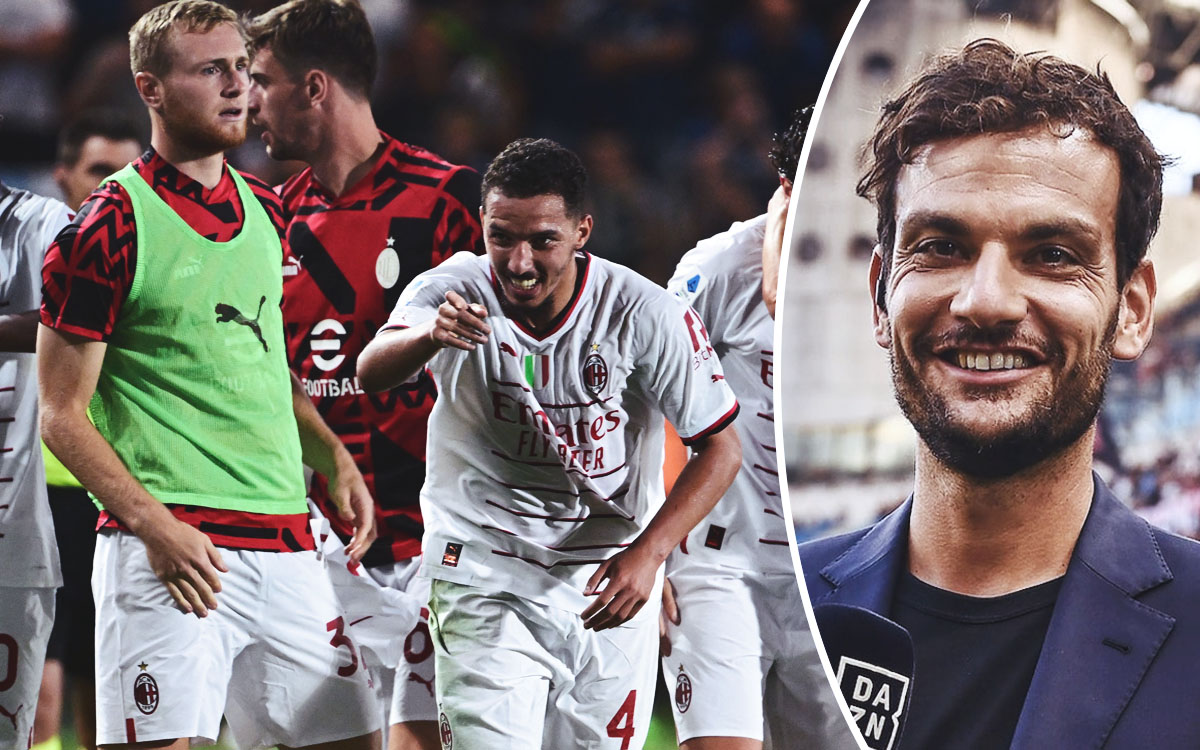 Ad P
AC Milan have a big opportunity this evening as Inter lost their game against Lazio last night. The Rossoneri could further assert themselves in the Scudetto race, in which Marco Parolo believes they are the favourites.

Stefano Pioli’s men have been named behind both Inter and Juventus in many predictions but the mood is slowly changing. The Nerazzurri haven’t impressed and the same can be said for the Bianconeri, while Milan have played quite well.

Speaking to TMW Radio, as cited by MilanNews, former Lazio midfielder and current pundit Marco Parolo shared his thoughts on the Scudetto race. He named Milan as the favourites, even if he thinks they must fix one thing.

“Scudetto? I see Milan ahead even if they have to fix the midfield, then Inter, Napoli and Juventus. Napoli made an excellent market and is a team that promises to do well,” he stated.

It remains to be seen if Paolo Maldini and Ricky Massara will secure a midfielder before the transfer window closes. This morning, it’s been reported that Milan could make a serious attempt for Flamengo’s Joao Gomes, who has an affordable price tag.