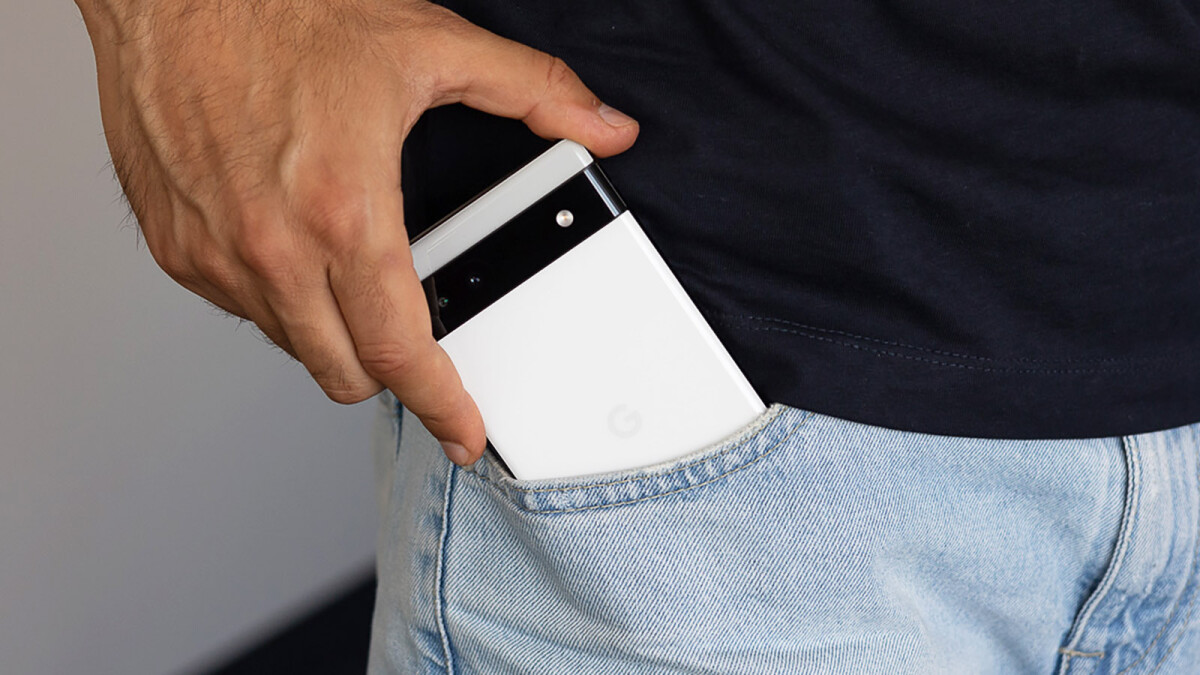 Ad P
It’s been more than a month since I switched to the Pixel 6a as my main and only phone, and I feel that’s a good time to really get to know the phone a bit more than just the typical review, so if you are interested to learn whether I can still recommend the Pixel 6a after that initial honeymoon period… read on!In my original review, I talked how the Pixel 6a strikes a great balance between price, powerful chipset and features, and after a full month of use, all of that stands true and the phone has been mostly great for me.
I have encountered the occasional bug here and there, and I have also noticed a few smaller issues I thought wouldn’t bother me, which actually did end up being quite annoying. Still, if you are looking for the tl;dr, here it is: I have not seen anything to the extent of the complaints I have heard about the Pixel 6 family and living with the Pixel 6a has mostly been smooth sailing.

Some small phones these days are too small, but the Pixel strikes just the right balance

Let me start with what I love about the Pixel 6a and why I readily switched to it the moment I put my hands on the phone. For me, that was a lot about the combination of compact size, fast performance, and reasonable price.I understand that phone makers can put all of the cameras and technologies in a larger phone, but even the 6.4-inch Pixel 6 felt way too big for me, and the Pixel 6 Pro with its 6.7-inch screen felt gigantic. A phone is something I usually carry in my pocket, and if it makes it uncomfortable for me to walk or sit down, well… sorry, but that’s a dealbreaker!On the other hand, I feel that some devices can be too small. I used the Asus Zenfone 9 just before the Pixel, and it’s just a tiny bit narrower but enough to feel too cramped for typing, while the Pixel 6a strikes just the right medium. I might be way too picky about this, but if you feel similarly, drop a comment below, I’d be glad to hear I’m not alone in this.

Not once have I felt sorry that the Pixel 6a is made of plastic. Quite the opposite, I am afraid of using a phone made of glass without a case, it feels too fragile, while with the Pixel, I was using it without a case and without worrying too much about it. The phone now has a few tiny scratches, but nothing major, so durability has been good too. It also helps that the phone is quite affordable, so even if I damaged it, I wouldn’t feel quite as terrible as when dropping a $1,000 phone.

Is the Pixel 6a a good camera?

It’s better than most in its class, but editing video feels too slow

In this past month, I haven’t used the camera as much as I usually do, and I think that might be coincidence, but might also be about this phone missing some of my favorite camera features. I love to shoot portrait mode photos, but Pixel portraits look terrible at 2X digital zoom, and 1X portraits just don’t look good to my eye. To be perfectly honest, I am not a huge fan of Pixel colors in photos during the day, they lack a bit in warmth, but that is a personal preference.

I also film myself occasionally while working out and keeping a vlog of the workouts. When you film yourself, you often have to trim the beginning and the end of the video where you set up the camera, and the Pixel is quite slow at that. Trimming a 40 second 4K video down to a story-friendly 15 seconds can take a very long while. Compare this to an iPhone where that barely takes a moment, and it’s a massive difference.

But let’s be realistic, this is a mid-range phone and compared to the competition, the likes of the Galaxy A53 and the iPhone SE, I feel it’s a step above both of those. The iPhone SE might record slightly better video, but the Pixel absolutely shines in low light photography and has an ultra-wide camera. And compared to the Galaxy A53, I feel the Pixel just beats it squarely in all scenarios, daytime photos have way better dynamic range, night photos are vastly better, and 4K video on the Pixel has proper stabilization, while the Galaxy does not have that.

Give me more watts, Google!

Okay, you might feel my tone changing and that is because it’s time to share my biggest frustration with the Pixel 6a and that has got to be the slow charging time. I hate to use my phone while it’s charging, it’s a pet peeve of mine, feels like it’s you and not just the phone tethered to that stupid cable. But oh boy have I been using this Pixel while it’s charging a lot!

Battery life on the Pixel 6a is mostly average, which I would have no problem with if the phone was charging quickly. But it’s not! It takes an eternity to charge, it only supports 18W charging speeds and it takes nearly 2 hours to fully charge. Two long exhausting hours.

And since it’s usually in the low digits at night when I usually want to use my phone the most, this is exactly when I have to kind of babysit it while it’s charging. Super annoying!

Google gets most details right, but some things could be better

There are other small issues I have with this Pixel. The fingerprint scanner is definitely on the slow side. I have heard some other reviews mention that you kind of get used to it, but I personally haven’t. It still feels like a chore. A couple of times it failed me while I was trying to pay, which was a bit frustrating, of course, you can always type in your numerical PIN code, but annoying.The Pixel 6a is also very slippery and can easily slide off certain tables. This is one of the things I thought wouldn’t matter, but it has, and while I haven’t had the phone fall on me, I have to pay extra attention not to place it screen down and make sure it’s in the middle of the table rather than closer to the edge.

I don’t know what is there about haptics that Google did wrong, but while haptic feedback while typing and using the phone feels nice and tight, you get a very nasty, super loud vibration when the phone buzzes with notifications left on a table. I have had to dial back vibration intensity quite a bit and I still find it too strong, so much so that I avoid leaving the phone laying flat on a table and prop it against my wallet just to avoid the obnoxiously loud vibration.

The lack of a fast refresh rate is something else that is kind of noticeable, but my personal experience has been that it’s one of the things that doesn’t bother me as much as one might think. Your mileage may vary, of course, and it doesn’t help that in some countries, the Pixel 6 with 90Hz fast refresh rate is now sold for just $50 more than the Pixel 6a.

I have to also mention that the Android 13 update that was supposed to arrive more than a week ago, only arrived on my Pixel 6a as I am writing this, so there has been a bit of delay. It’s funny to complain about that when other brands have to wait for months, but if, like me, you are the kind of person who starts checking for that new update that’s in the news multiple times per day, and it’s not there, it’s kind of annoying.

A budget iPhone killer at least?

So as you can see, I have quite a few little complaints, but that doesn’t mean that I haven’t enjoyed using the Pixel 6a. Yes, it’s not the perfect phone, but it gets the job done in a way that I think is far better than most other mid-range phones.

It has the right amount of screen real estate (unlike the iPhone SE), it has decent battery life, it has a good camera (far better than the Galaxy A53), and the clean software is a huge win. So if there was a phone of the year award just for affordable phones, the Pixel 6a would still definitely get my vote, despite its shortcomings.Would I recommend you buy it? Well, that’s for you to decide, but if you can get the Pixel 6 for just $50 more and don’t mind the bigger size, you will get a better experience there. As for me, with my preference of compact phones, I know I would still prefer the Pixel 6a and it will stay in my drawer as a backup phone even if I switch to a different phone now.

Let me know your experience with the Pixel 6a and whether you share my thoughts about it in the comments below!