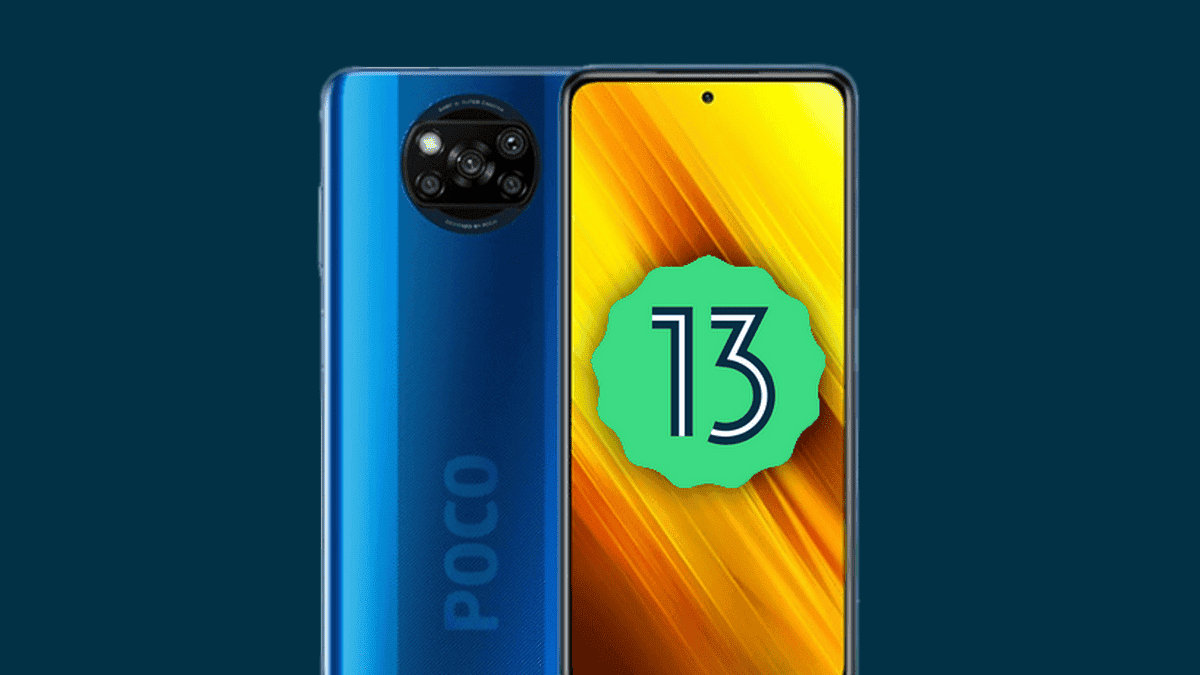 Ad P
The POCO X3 NFC was introduced in 2020 and became quite a hit. It broke sales records due to its appealing specifications such as a 120 Hz refresh rate, 33W charging, and a massive battery. Most of these features were not commonly available in 2020’s mid-range class. Now, the story is different, but the device still lives. Xiaomi launched a Pro variant a few months later with the Snapdragon 860 and it has quite obfuscated the light of the X3 NFC variant. However, the device still survives and has some good attention from Xiaomi. The company recently began to roll out the official Android 12-based MIUI 13 update for the mid-range device. 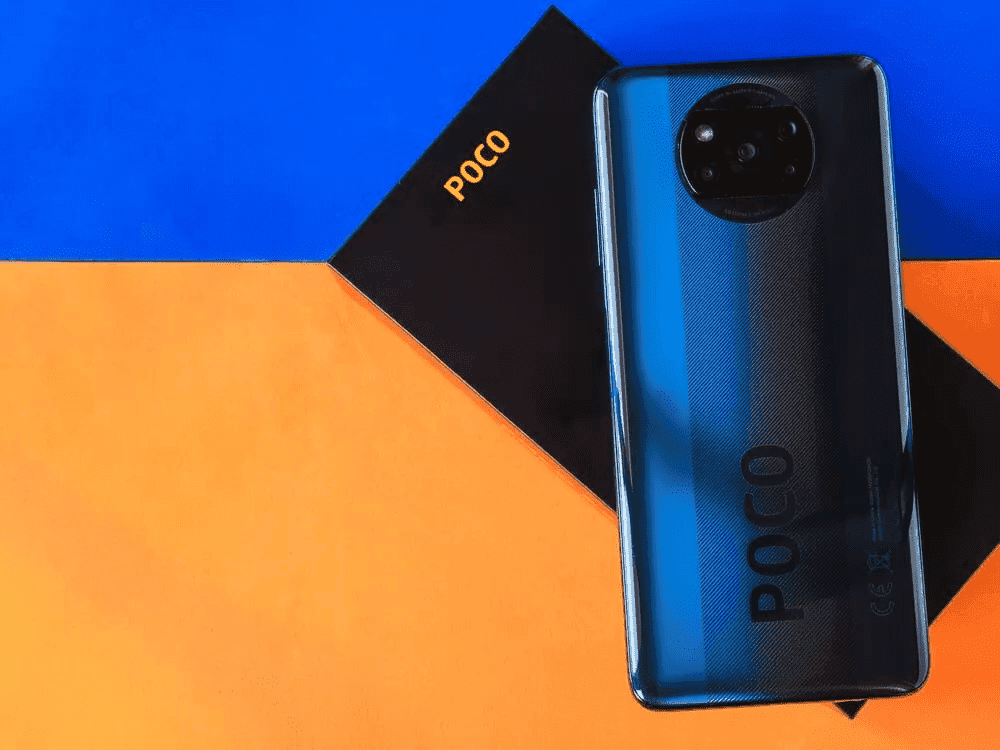 The new Android version, combined with the up-to-date MIUI version will give additional breath to this smartphone. Interestingly, according to the rumors, Xiaomi does not plan to kill this phone anytime soon. Surprisingly or not, the company even plans to bring Android 13 for this device. There’s no timeline for that to happen, but if it ever comes, we expect it to come under the upcoming MIUI 14 branch. After Android 13, we assume that the POCO X3 NFC will reach the end of the line, at least under official terms.

When it comes to unofficial terms, the device probably will get a much longer lifespan. As we’ve said before, the POCO X3 NFC was a strong hit. Therefore, it sold well across global markets and also in India where it got a bigger 6,000 mAh battery but dropped the NFC. Due to this success, the device also attracted several developers that made the community flourish with custom ROMs and Kernels. When it comes to the custom ROM community, Xiaomi smartphones are always among the preferred choice, and the POCO X3 NFC shines as one of the most popular devices. It was one of the first to get Android 12 Custom ROMs. Now, the X3 is among the first batch of devices getting Android 13 Custom ROMs.

The developer @lostark published his build of EvolutionX 7 Custom ROM that brings the POCO X3 NFC to Android 13. Obviously, the update is still in the early days, for the ROM itself and also for the device. That said, we’ll probably find some bugs here and there. If you think that Android 12 is already past, you can try your luck with EvolutionX.

Although EvolutionX has a good plethora of custom features, it’s a different world for those coming from MIUI. The visual resembles vanilla Android, so take this in mind before proceeding into this world. Anyway, if MIUI is boring you to death, and want some vanilla Android feelings, this is a good way, to begin with. You can refer to this link if you want to enter the community and get the necessary steps to flash a custom recovery Android 13 on your POCO X3 NFC.

To recall, the POCO X3 NFC sports a 6.67-inch Full HD+ LCD screen with a 120 Hz refresh rate. There is also a punch-hole that serves as a home for the 20 MP selfie shooter. Moving around to the back, the device has a Quad-Camera setup. There is a 64 MP primary shooter, a 13 MP ultrawide, a 2 MP macro sensor, and a 2 MP depth helper. The device brings a massive 5,160 mAh battery with 33W charging. Other things include an IR Blaster, NFC, Stereo Speakers, Micro SD support, and a 3.5 mm headphone jack.