Ad P
Priyanka Chopra spent the weekend chilling with her family at their Los Angeles home and has dropped glimpses of the same on Instagram. Taking to her Instagram stories, the actress offered a glimpse of a lavish spread from her poolside lunch outing with Nick Jonas and daughter Malti Marie Chopra Jonas. 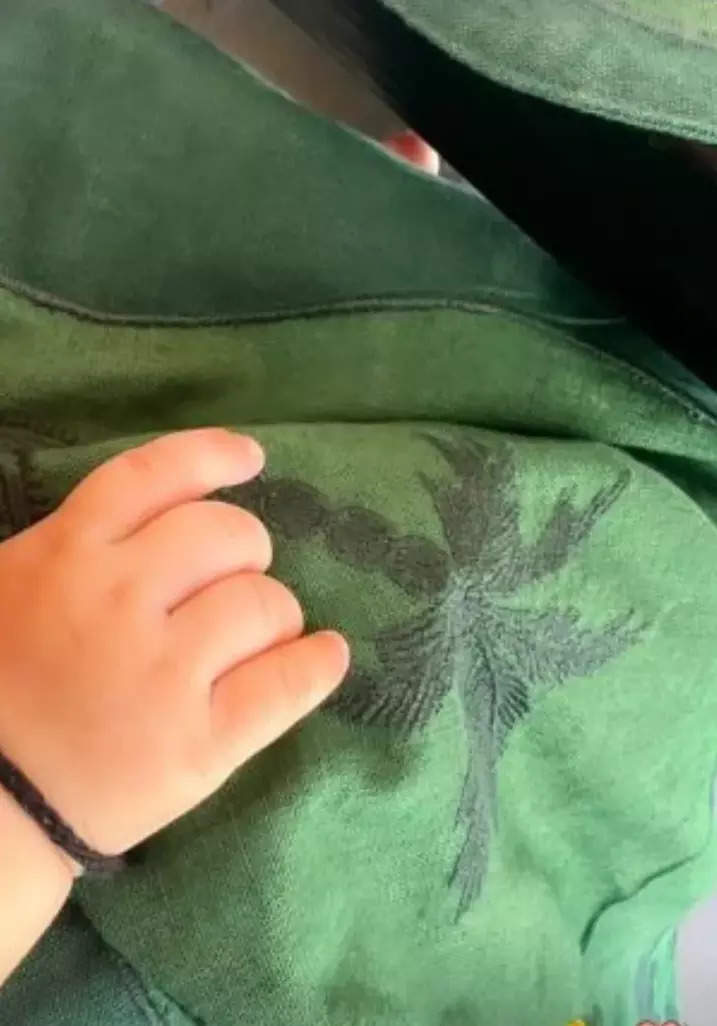 The actress posted a picture of her daughter’s hand and followed it up with a perfect family picture in the pool. In another Instagram post, Priyanka Chopra posed by the pool in a black bikini, matching briefs and a white shrug. “Sundaze,” Priyanka had captioned her click. Last month, Priyanka Chopra celebrated her 40
th birthday at a beach destination with Nick, mom Madhu Chopra, sister Parineeti Chopra and several others. A recent unseen video from her celebration captured Priyanka dancing barefoot while Nick grooved along with mother-in-law Madhu Chopra.

On the work front, Priyanka will soon be seen in an action thriller titled ‘Ending Things’, co-starring Captain America actor Anthony Mackie. Apart from this, she also has Farhan Akhtar’s ‘Jee Le Zaraa’, wherein she will share screen space with Alia Bhatt and Katrina Kaif. ETimes had exclusively reported that the film is scheduled to go on floors next year. Priyanka also has web series ‘Citadel’ in her kitty, which is backed by Russo Brothers