Ad P
American blockchain analysis firm, Chainalysis, has released a detailed report on how over $2 million in cryptocurrency donations have been used to fund the Russian-wing of the war in Ukraine 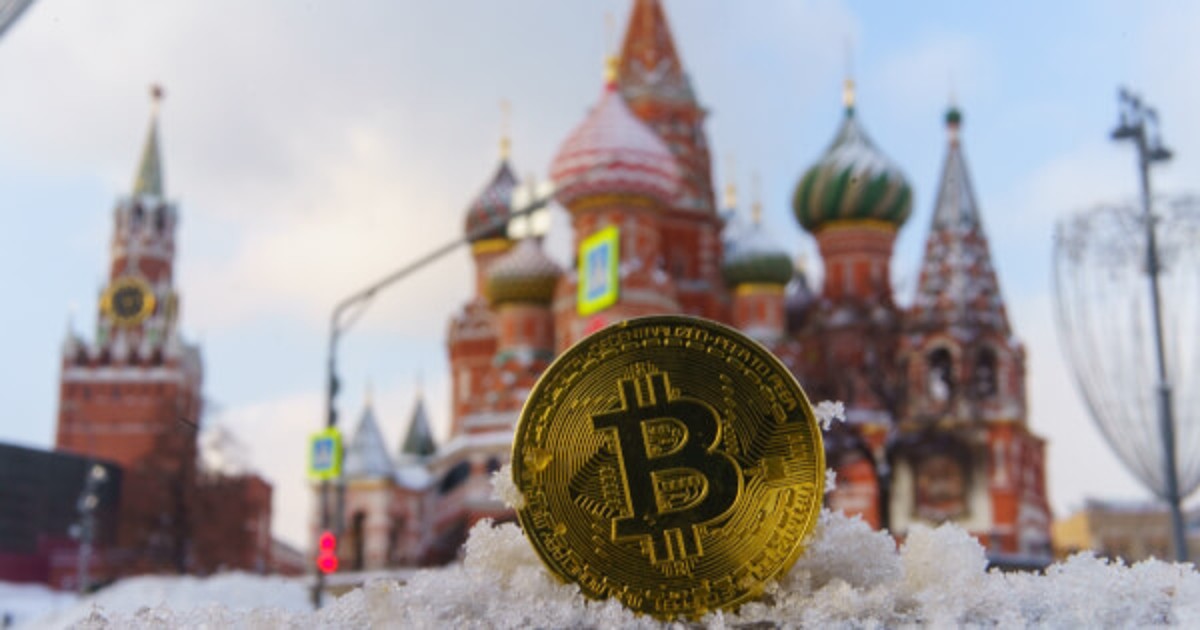 It was discovered that a handful of pro-Russian groups have been bypassing sanctions placed on Russia by several organizations and utilizing crypto donations for financing terrorism.

The war in Ukraine broke out about five months ago and forced the closure of several enterprises in both countries. It caused the disconnection of both Ukraine and Russia from global activities. The crypto ecosystem also did not spare the concerned parties. The manufacturer of hardware wallet Trevor, Satoshi Labs suspended the distribution of its wallet to Ukraine and Russia.

The plan was to force the sitting president of Russia, Vladimir Putin to put an end to the war. Binance, the world’s largest cryptocurrency exchange was also forced to limit its offerings to Russia standing together with the European Union’s sanction on the country.

Financial service providers, Mastercard and Visa also withdrew their services from Russia, limiting strategies for the nation to fulfill key monetary obligations. Although there were concerns that Russia will still employ the use of crypto to evade all sanctions. With this report by Chainalysis, it appears to be that the suspicions were right all along.

About 54 pro-Russia organizations were discovered to have benefited from the crypto donations made by unidentified entities. Cryptocurrencies worth about $2.2 million were traced down to the pro-Russian militias and volunteer groups. A huge percentage of the crypto was Bitcoin (BTC) worth over $1.45 million, next was Ethereum (ETH) of $590,000.

Litecoin, a Tron-based USDT stablecoin, Tether, and Dogecoin (DOGE) were the other cryptos that made up the donated funds. Based on Chainalysis research, the Russians make use of cryptocurrency mixers to block the source of the funds. Therefore, the authorities may not be able to nab the perpetrators of this act as there is no clear path directing the crimes to them.