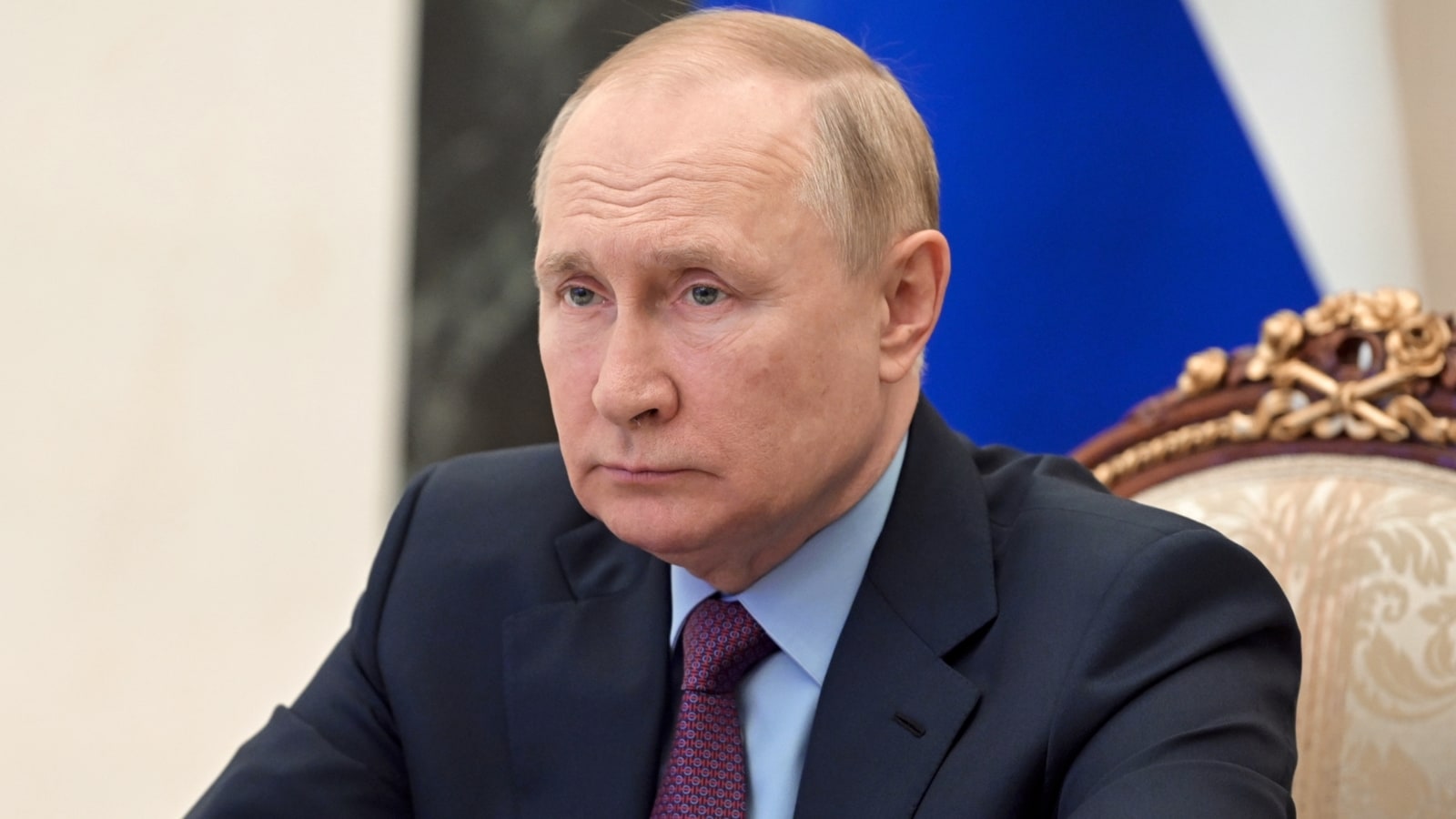 Ad P
President Vladimir Putin’s invasion of Ukraine set Russia’s economy back four years in the first full quarter after the attack, putting it on track for one of the longest downturns on record.

In a bleak tally of the war for Russia, an economy that was picking up speed at the start of 2022 swung into a contraction during the second quarter. Data due on Friday will show gross domestic product shrank for the first time in over a year, dropping an annual 4.7%, according to the median forecast of 12 analysts surveyed by Bloomberg.

“The economy will shed four years of growth, returning to its 2018 size in the second quarter. We expect the contraction to slow into the fourth quarter with looser monetary policy supporting demand. Still the economy will lose another 2% in 2023 as the European energy ban will depress export.”

The jolt of international sanctions over the war disrupted trade and threw industries like car manufacturing into paralysis while consumer spending seized up. Although the economy’s decline is so far proving less precipitous than initially feared, the central bank projects the slump will worsen in the quarters ahead and doesn’t expect a recovery until the second half of next year.

“The crisis is moving along a very smooth trajectory,” said Evgeny Suvorov, lead Russia economist at CentroCredit Bank. “The economy will reach its low point by mid-2023 at best.”

The Bank of Russia acted to contain the upheaval in markets and the ruble with capital controls and steep hikes to interest rates. Enough calm has returned to roll back many of those measures. On Friday, the central bank will present its policy outlook for the next three years, with a briefing by Deputy Governor Alexey Zabotkin.

Fiscal stimulus and repeated rounds of monetary easing in recent months have also started to kick in, blunting the impact of international sanctions. Oil extraction has been recovering and spending by households showed signs of stabilization.

The response has ensured a softer landing for an economy that analysts at one point expected would contract 10% in the second quarter. Economists from banks including JPMorgan Chase & Co. and Citigroup Inc. have since improved their outlooks and now see output dropping as little as 3.5% in the full year.

Even so, the Bank of Russia predicts GDP will shrink 7% this quarter and possibly even more in the final three months of the year. It estimates the economy contracted 4.3% in the second quarter.

The standoff over energy shipments to Europe raises new risks for the economy. Monthly declines in oil output will start as soon as in August, according to the International Energy Agency, which predicts Russia’s crude production will decline about 20% by the start of next year.

“The slump in 2022 will be less deep than expected in April,” the central bank said in a report on monetary policy this month. “At the same time, the impact of