Renowned mental conditioning coach Paddy Upton, who was part of the support staff of India’s 2011 World Cup winning team, is rejoining the national set-up in the lead-up to the T20 World Cup in Australia. Upton has been roped in on a short-term contract and will be the latest addition to coach Rahul Dravid’s team of support staff.

“Yes, Paddy will be joining the ODI team from Wednesday’s third game against the West Indies and will continue till the end of the T20 World Cup in Australia. It is a short-term arrangement for a period of four months,” a senior BCCI source told PTI on conditions of anonymity.

Upton was first roped in by former India coach Gary Kirsten, when he took charge of the senior national team in 2008 and they forged a successful partnership till 2011.

Upton, since then has been associated with various IPL teams and has worked with Dravid at Rajasthan Royals.

It is only understandable that Dravid approached Upton for being familiar with his style of working which had worked wonders for the Indian team of the last decade.

Upton, during the last IPL, was Rajasthan Royals’ ‘team catalyst’.

With India having a hectic itinerary going into the T20 World Cup starting with the Pakistan game in Melbourne on October 23, Dravid perhaps would have understood the need of having a man, who is known for being a motivator and also helping players cope with rigours of international cricket.

The ICC silverware has eluded India since the 2013 Champions Trophy and the BCCI is keeping no stone unturned to ensure that the ‘Men In Blue’ come up trumps at the global meet.

During the last edition, the BCCI had MS Dhoni as the ‘Mentor’ for the event but with a tired team and a dated approach in T20s, the move didn’t yield the desired result.

Could prove to be a game-changer for Kohli

Some of the players that Upton has worked with during his Team India stint (between 2008-2011) are Virat Kohli, current skipper Rohit Sharma, senior spinners Ravichandran Ashwin and Ravindra Jadeja. Yuzvendra Chahal and Prasidh Krishna has worked with Upton at Rajasthan Royals.

It is understood that Upton might hold some sessions with the team’s premier batter Kohli, whose prolonged lean patch has led to calls of him being dropped from the shortest format.

“It is great that someone like Paddy has again joined the Indian team. If you look at Virat’s batting, he isn’t always looking out of form and may be it’s all in the mind. And who better than Paddy to clear the cobwebs,” a former India player, who has worked with Upton, said. 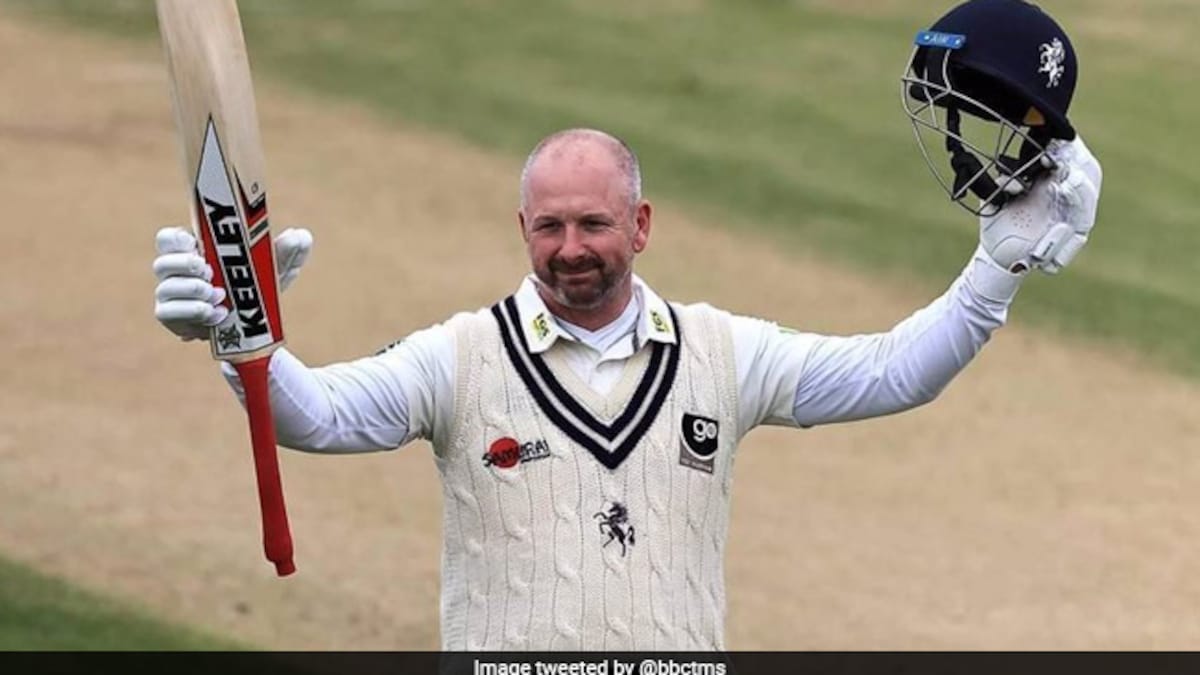 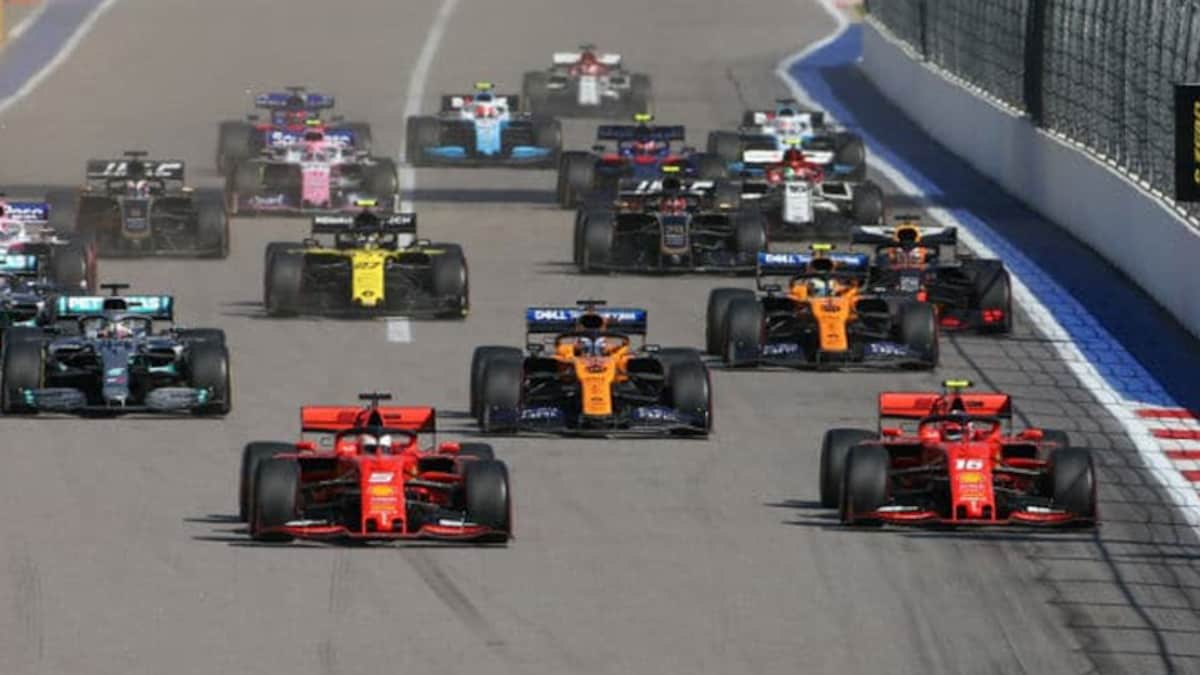