Celebrities’ love life has always been the talk of the town, and over the years, we have seen many couples parting ways and some others starting their forever journey. However, for the longest time ever, we have been unable to find out what’s cooking between Raqesh Bapat and Shamita Shetty. Every other day, there’s a new update on their relationship, and their fans wonder if their favourite couple would come back together.

For the unversed, Raqesh Bapat had met actress, Shamita Shetty on the sets of the show, Bigg Boss OTT. It was during his stint inside the Bigg Boss house that he had fallen head-over-heels for the gorgeous actress, and their cutesy camaraderie won many hearts. After coming out of the reality show, the couple had painted the town red with their love-filled outings with each other. However, soon after, Raqesh and Shamita parted ways and left everyone stunned. 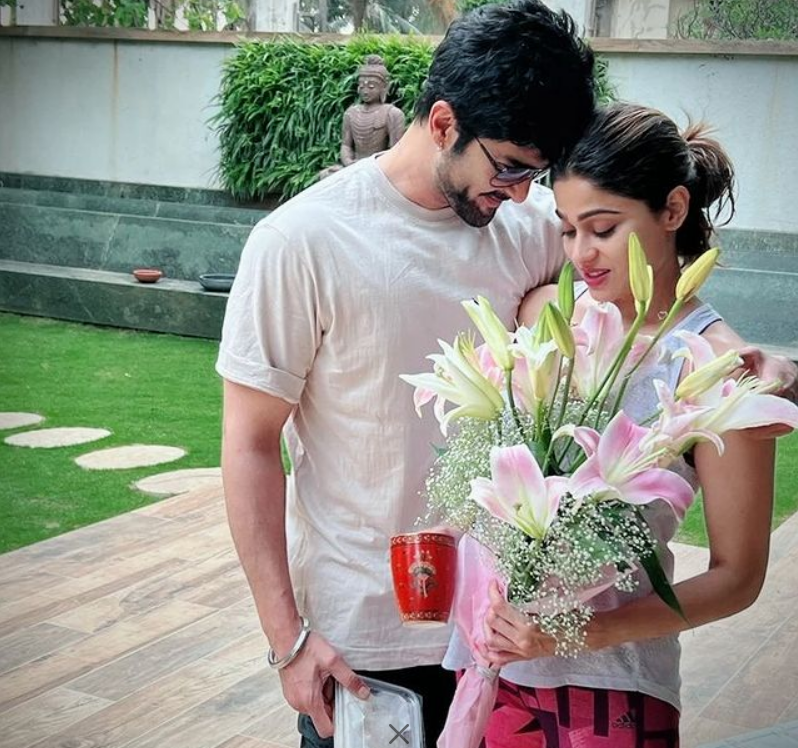 Recently, while browsing through our IG feed, we stumbled upon a mushy picture of Raqesh Bapat and Shamita Shetty. In the photo, Raqesh can be seen lanting a kiss on Shamita’s cheeks, leaving her blushing. While the actor opted for a casual look, his ladylove, Shamita looked gorgeous in a floral-printed midi dress. Though the picture was super-cute, it left the internet into a frenzy. Moreover, ShaRa fans are wondering if the couple ever parted ways. Check out the picture below: 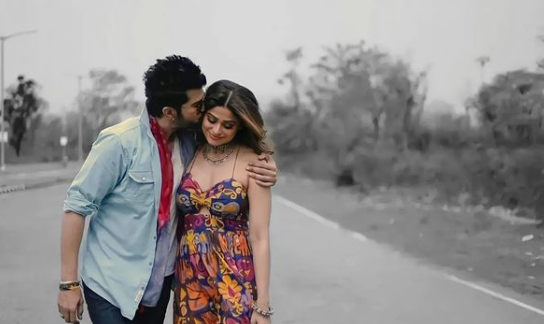 If reports are to be believed, then the rift between Raqesh Bapat and Shamita Shetty had ignited when in an interview, Raqesh had called her ‘dear friend’. In an interview with the Hindustan Times, Raqesh had talked about his relationship with Shamita and had shared how it works for them. He had said:

“I’ll tell you this, it’s all about the energy two people carry with each other. That has to be worked on for anything to happen. We are in a happy zone; she is a dear friend. Friendship has to be so strong that nothing else can affect it. She is a pure soul. I value people who are honest. We have a lot of common interests. It’s interesting to have like-minded people (Around you).” 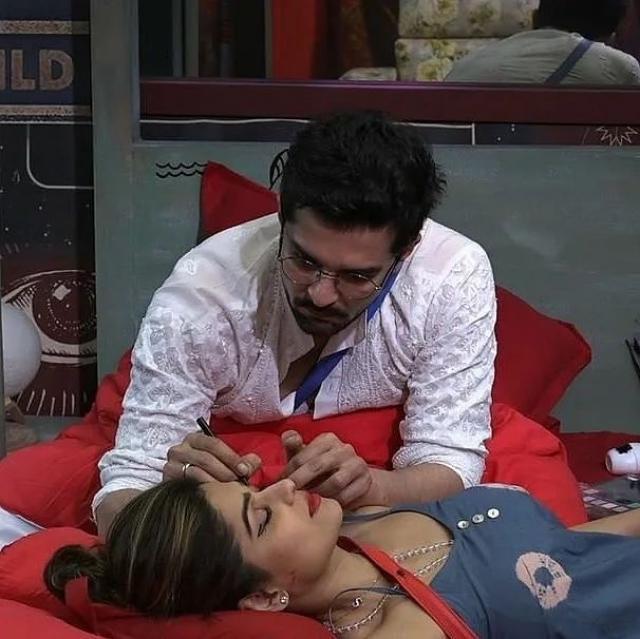 Earlier, in an interview with Siddharth Kannan, Shamita Shetty had opened up about her relationship with Raqesh Bapat. The actress had admitted that she is in love with him and is enjoying every bit of love from their mutual fans, who are eagerly waiting to see them tie the knot. However, refuting the talks of her marriage with her beau, Raqesh, Shamita had said that it’s too soon for her and Raqesh to think of getting married. She had explained: 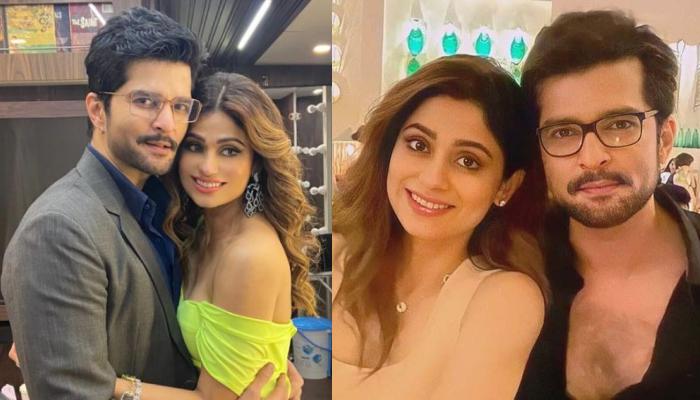 We are hoping for Raqesh and Shamita to get back together. What about you? Let us know!

Next Read: Janhvi Kapoor On Her Inferiority Complex, Says People Judge Her For Being Sridevi-Boney’s Daughter