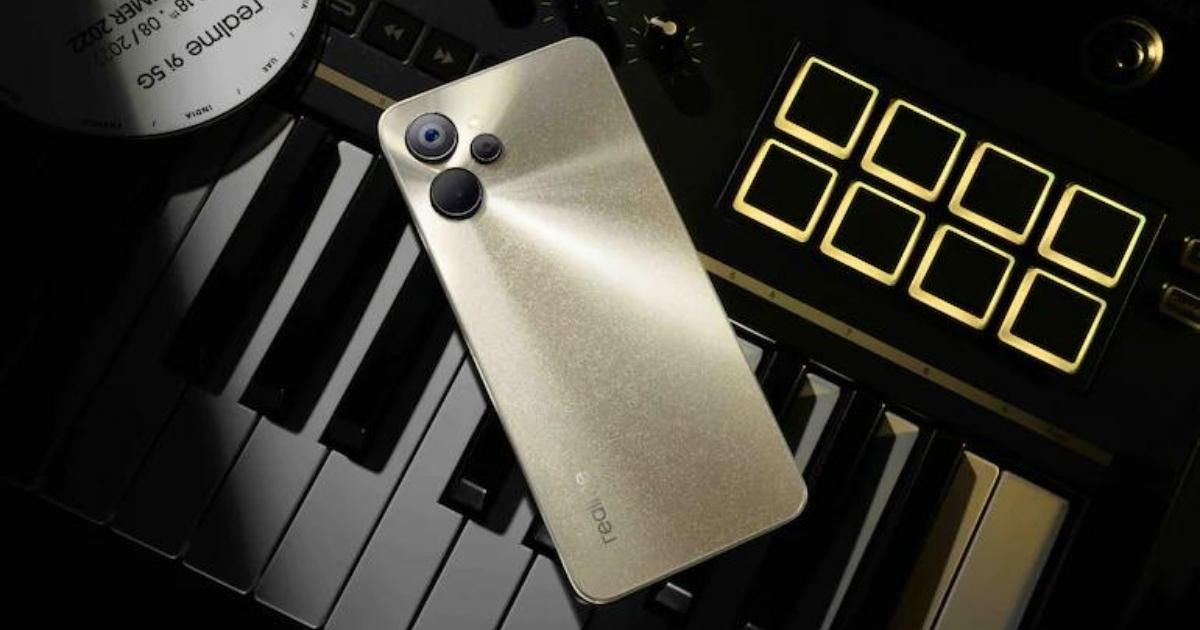 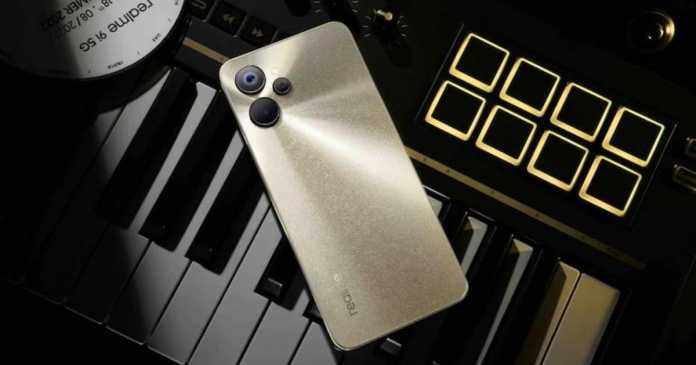 Android 13 stable version was announced by Google a few days back and brands like OnePlus and OPPO have already announced Oxygen OS 13 and Color OS 13 respectively based on Android 13. Along with that, many phones from other brands like Xiaomi, Asus, and Tenco are eligible for the Android 13 beta program.

With almost all Android smartphone makers preparing for the release of Android 13 for eligible devices in the coming weeks, Realme is prepping to launch the next iteration of Realme UI, the Realme UI 4.0.

Ravikumar on Twitter, whose username goes by @ravi3dfx has shared a screenshot of Realmne UI 4.0 and has also given us some details of the upcoming version of Realme’s custom UI for Android. The screenshot was reportedly spotted in the Realme Lab and as you can see from the screenshot, the update says Realme UI 4.0 and the size of the update is about 5.33 GB, which is a massive size for an update.

#Android13 based #RealmeUI4.0 is getting ready , Spotted in #realme Lab 👀#realmeui3.0 is still not available to all the Realme phones, the Dev Team is Started Cooking Silently 😹

Further, the update changelog says Realme UI 4.0 and Android 13. Since OnePlus and OPPO have already announced the Android 13 skin for their smartphones, we are expecting Realme to launch the same soon as well. As for the compatible devices, the Realme UI 4.0 based on Android 13 will arrive to the Realme 8 series, Realme 9 series and Realme GT series a the beginning and more devices are expected to get the update gradually.