Post Views: 16
Android – Phandroid : It used to be that if you wanted to reverse image search an image on Google, all you’d need to do is right-click the image and search. These days, Google is seemingly making the feature harder to access as they have replaced it with Google Lens, which is a “smarter” way of searching for images.

But if you thought you could just pop on over to Google Images and search over there, as noted by 9to5Google, Google has now included a “Lens” icon that sits between the voice search and magnifying glass icon. If you click on it, it says “Search any image with Google Lens” and you can drag and drop an image into it to begin your search. 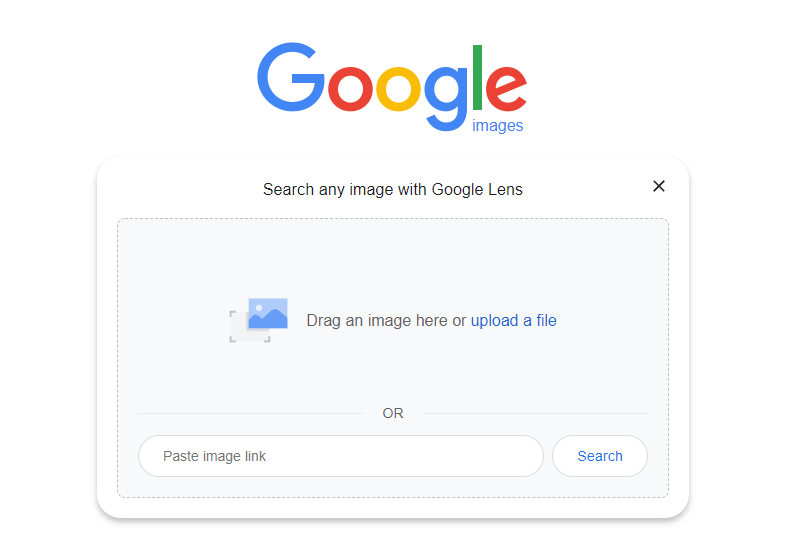 This means that if you were to use this feature, Google would attempt to use Lens to search for images instead of the previous method. This is fine in some cases because like we said, Google Lens is meant to be a “smarter” version of searching via images and is more contextual, but we imagine that in some cases, it might not work out quite as well.

Taking things further, now whenever you search via Lens, there is an additional step you would have to take by clicking the “Find image source” shortcut. It’s not a huge deal, but for those who are used to the previous method, it’s extra steps that they’ll have to take into consideration.

There used to be an option where users could disable searching with Google Lens via right-click, but it looks like it has since been removed.