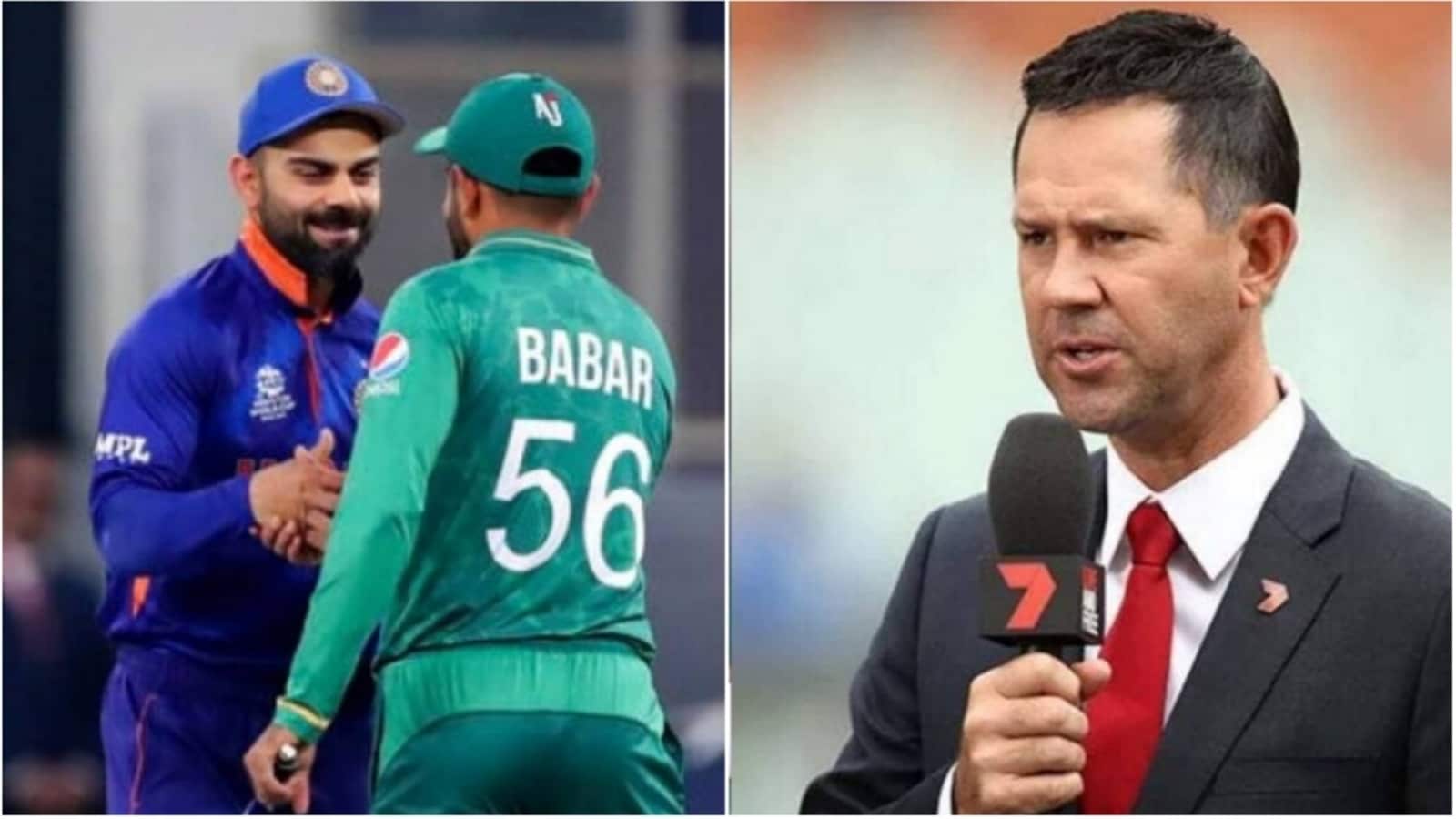 Ad P
India and Pakistan will meet in a blockbuster clash in the men’s Asia Cup 2022, reigniting their rivalry on the cricket field for the first time since the last year’s T20 World Cup. The Babar Azam-led side had defeated India by 10 wickets in the clash in October last year, securing its first-ever victory over the men in blue in the coveted tournament. Since then, India made a number of significant chances to their T20I side including a change in captain, with Rohit Sharma taking over the reins from Virat Kohli.

India have also improved considerably in squad depth, and former Australia captain Ricky Ponting believes that it would help India win the Asia Cup, that starts from August 27.

Also read: ‘India have moved on from that state of mind’: Ex-Pakistan captain points big difference in handling of Shaheen, Bumrah

“It is always hard to go past India in any tournament, not just an Asia Cup, but I think every time we talk about the T20 World Cup which is coming up, I think that India will be right in the thick of it there. Their depth is definitely better than the other teams and I think India will win the Asia Cup,” said Ponting on the latest episode of ICC Review.

While Pakistan are ahead of India when it comes to head-to-head clashes, India do hold an edge in Asia Cup, with a 7-5 advantage in 13 games (one no-result). While Ponting expects a close clash between the two sides, he believes India will emerge winner in that clash as well.

“I will stick with India to win that clash against Pakistan. That is taking nothing away from Pakistan because they are an incredible cricket nation that continues to present out-and-out superstar players,” Ponting said.

The two sides will meet on August 28 and are likely to take on each other in another clash in Super 4s. India and Pakistan will also meet in the T20 World Cup on October 23.