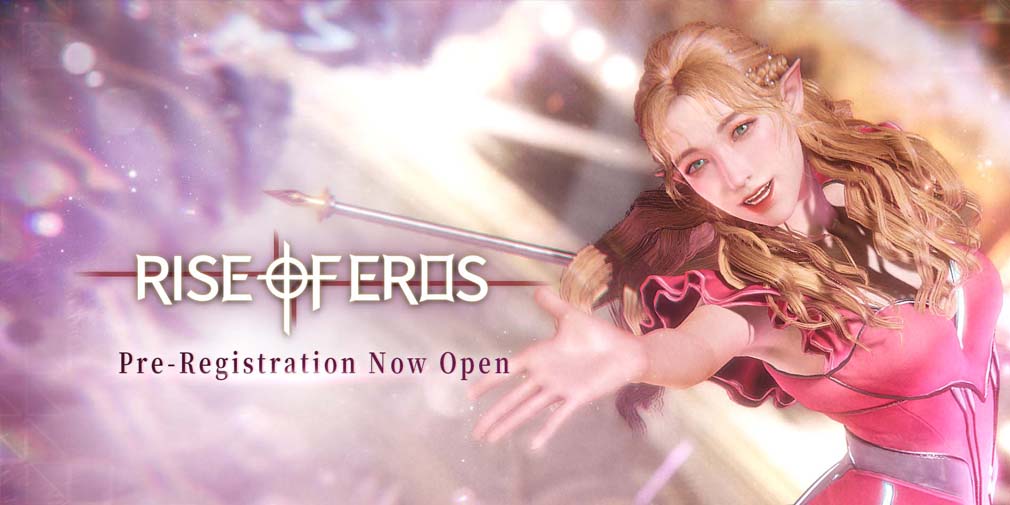 In Rise of Eros, players can expect to explore a fantasy world where they can build intimacies with a wide variety of characters in realistic 3D. The game features detailed skin textures along with high-spec character modelling, and players can explore the Boudoir to get intimate with the game’s characters.

In particular, there are three model modes to unlock as players meet goddesses and woo them. The Model Mode, Memory Mode and Free Mode showcase these goddesses in different situations and angles. As for the combat, the game features a turn-based battle system.

If you’re of legal age and you’re eager to get first dibs on the game as soon as it launches, you can pre-register for Rise of Eros now on the official website of EROLABS. There are tons of pre-registration milestone rewards up for grabs depending on the number of players who sign up, which include Deity Contract x10, Dream Crystals and more. These boosts will prove useful when players are building their harem as the reincarnation of the God of Desire.

You can join the community of followers over on the official Twitter page to stay updated on all the latest developments, or take a little sneak peek at the embedded clip above to get a feel of the game’s vibes, visuals and mechanics as well.

Are you on the hunt for more similar titles that will put your skills to the test on your mobile device? Why not take a gander at our list of the best Android simulation games?