A leaker has good news for GTA fans. According to him, the next game in the saga would sign the return of DLC, after their notable absence in GTA 5. New cities and missions will be added over time after the release of the title, which could even be integrated into GTA Online.

In addition to its memorable story, GTA 4 has made an impression with its high-quality DLCs, including the famous The Lost and Damned and The Ballad of Gay Tony. When GTA 5 arrived on our consoles, players were therefore logically expecting Rockstar to continue its momentum. However, this was not the case, the studio justified itself by declaring that extensions were “neither possible nor necessary”.

GTA 6: Rockstar should fix one of GTA 5’s biggest mistakes

In reality, Rockstar preferred at the time to focus on the development of GTA Online, which will also provide the opportunity to continue the story of Franklin. But for solo players, the adventure stopped at the end of GTA 5, which did not fail to trigger many reactions within the community. De facto, GTA 6 will fix this point. And fans shouldn’t be disappointed.

Indeed, the Tez2 leaker has arrived with great news on GTAForums. According to him, “Rockstar will return to the way they planned additional content before the lightning success of GTA Online”. DLC would indeed be on the program, to the delight of players. The latter thus affirms that Rockstar is already working on adding “new cities and missions”. Which will feed the game over time.

In addition, Rockstar would plan to integrate this additional content also into GTA Online. Which will allow the service to continue. “If we’re lucky, we might get a new full city once in a while,” Tez2 comments. So that would explain why the studio is currently hiring in masses. 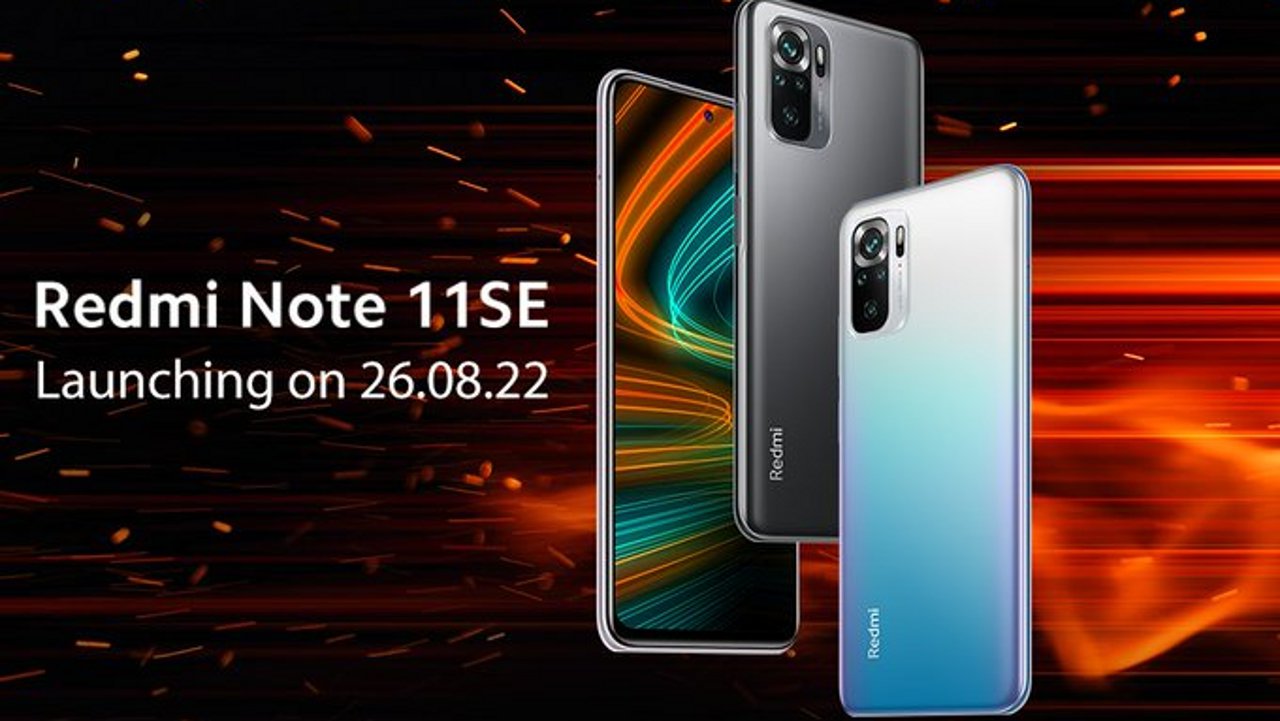