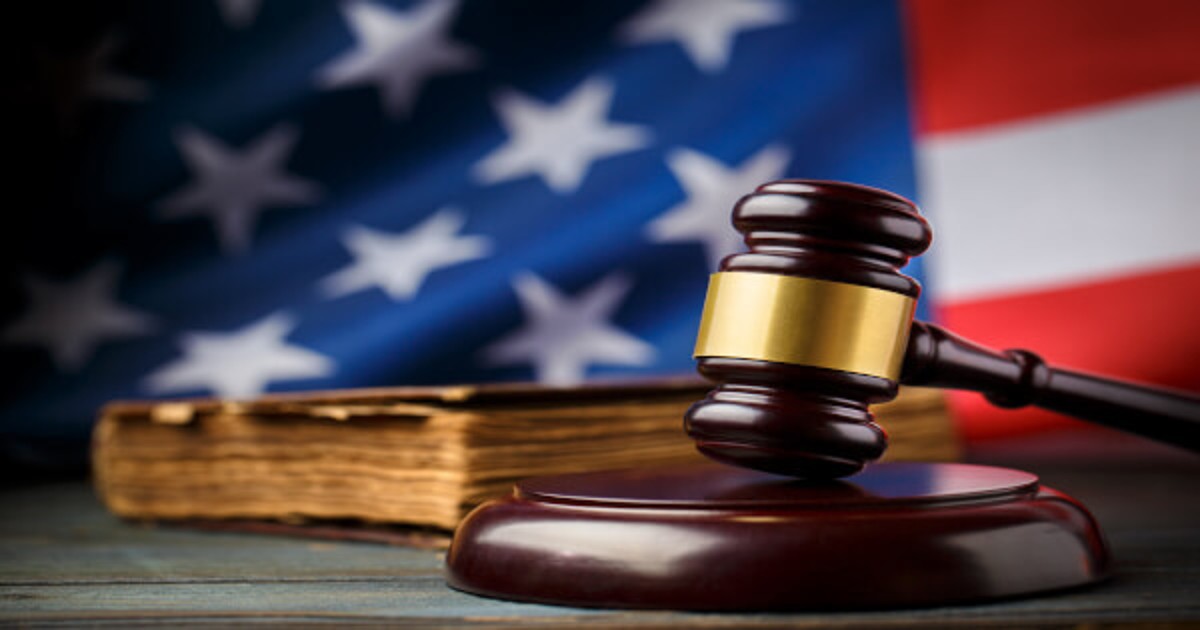 In a statement, Kenneth A. Polite Jr., an assistant attorney, pointed out:

“After more than five years of litigation, Russian national Alexander Vinnik was extradited to the United States yesterday to be held accountable for operating BTC-e, a criminal cryptocurrency exchange, which laundered more than $4 billion of criminal proceeds.”

“This extradition demonstrates the Department’s commitment to investigating and dismantling illicit cyber activity and would not have been possible without the relentless work of the Justice Department’s Office of International Affairs.”

Following a 21-count superseding indictment charge in January 2017, Vinnik was put into custody in Greece in July 2017 based on a request made by the U.S.

The indictment noted that Vinnik, with his co-conspirators, administered, operated, and owned BTC-e, a significant online money laundering and cybercrime entity that permitted Bitcoin trading among users.

In December 2020, Vinnik was imprisoned for five years by a Parisian court, Blockchain.News reported.

At the time, he was sentenced for money laundering as part of an organized criminal group and for providing false information about the origin of the proceeds. He was also accused of extortion and numerous cybercrimes.