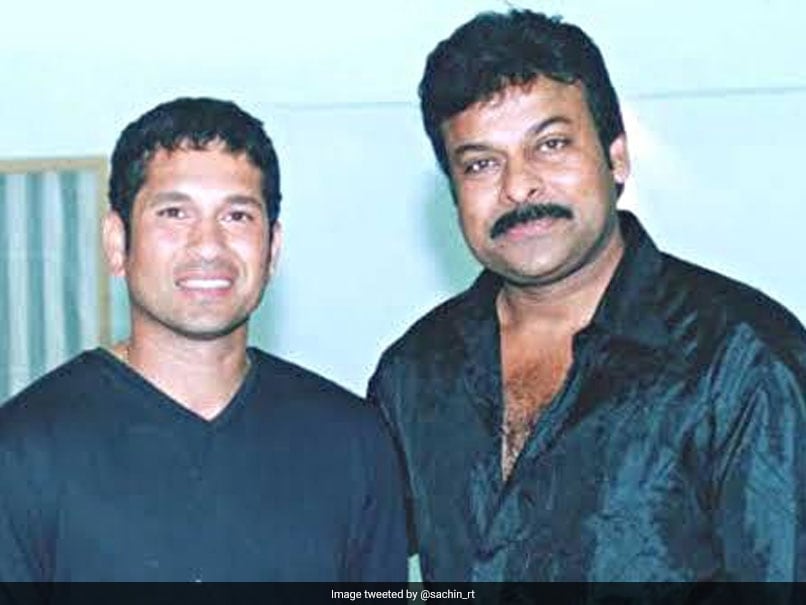 Master Blaster Sachin Tendulkar on Monday shared a throwback picture with mega star Chiranjeevi to wish him a very happy birthday. Tendulkar shared the picture on Twitter and he captioned the post as: “Happy birthday @KChiruTweets Garu. Wishing you a year full of great health, happiness and success.” In the photo shared by Tendulkar, the former India captain can be seen wearing a black T-shirt and blue denim jeans.

The makers of actor Chiranjeevi’s highly anticipated project GodFather released the teaser of the film ahead of the “Megastar’s” 67th birthday. Making it the perfect birthday treat for all Chiranjeevi fans, the teaser – released in Telugu and Hindi – introduces a stellar cast in addition to the Chiranjeevi.

Joining the legend in the political thriller are Salman Khan, Nayanthara and Satya Dev, among others. The film, which is an official remake of the Malayalam blockbuster Lucifer, introduces Chiranjeevi as “The boss of the bosses. Our one and only GodFather.” Knocking off two opponents at once and even using one of them as a makeshift chair are just some of the things that the Megastar pulls off with swag in the 1-minute 34 seconds teaser.