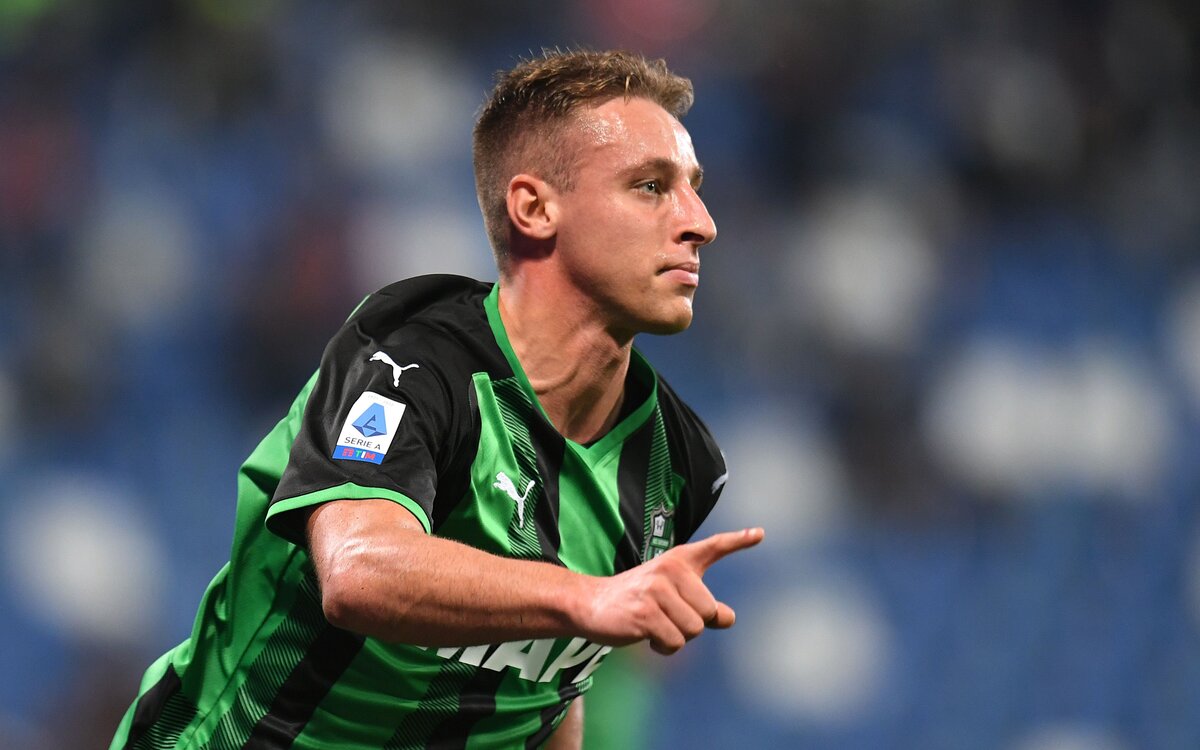 Ad P
Sandro Tonali’s injury has highlighted the need of a midfield signing for AC Milan and several names have been mentioned lately, including Davide Frattesi. However, one key thing must change on that front.

The Sassuolo midfielder has been linked with almost all of the top clubs in Serie A this summer, following what was a very positive 2021/22 season. The Milan links emerged recently but they are yet to take off, and there is a key reason behind that.

According to Tuttosport (via MilanNews), Paolo Maldini and Ricky Massara are indeed keeping tabs on Frattesi. However, Sassuolo will have to lower their economic demands and Milan could most likely only sign him with a loan formula.

The pursuit, therefore, seems unlikely to reach a positive conclusion for the Rossoneri and that’s why they are focused on other targets. The injury of Tonali could force them to act faster than planned, though, which might not work in their favour.