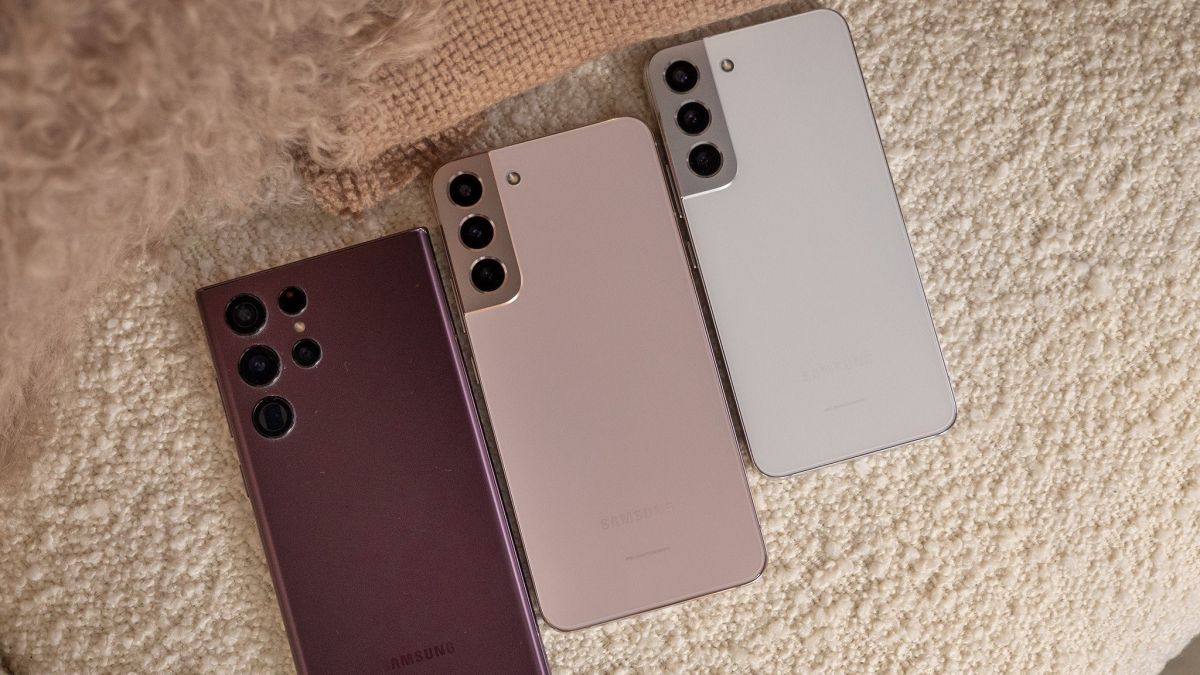 Samsung is pushing the second One UI 5 beta for owners in Korea and the U.S., while Galaxy users in the U.K. and India are receiving their first go at it.

According to XDA Developers, the second phase of the One UI 5 beta is now underway, just weeks after the first beta arrived. Users already in the beta can simply update their devices. However, Galaxy owners in the U.K. and India now have the option to enroll their Galaxy S22 devices via the Samsung Membership app. Once registered, users should receive an update prompt.

The second beta arrives as version ZVHK. XDA speculates that the similarity between the build numbers is due to the U.K. and India versions being in sync with other regions despite only receiving their first beta testing phase. Thus, the first beta build for the U.K. and India likely contains fixes for bugs early beta users had to deal with during the first phase.

From the Samsung Membership app, tap “Notices” (bell icon), and users should be presented with the option to enroll in the beta program if they aren’t already. Tap the enroll button, and once it completes the enrollment, users should be able to navigate to their software update page (within their phone’s settings) and check for the update manually.

The One UI 5 beta introduces new multitasking tools, Optical Character Recognition (OCR) for copying text from images in the gallery, UI refinements, and other additions.

According to SamMobile, the second beta changelog highlights the addition of Bixby “Modes,” a new Smart Suggestions Widget, a Maintenance Mode that protects your data while your device is being taken in for repairs, and a “Privacy Detection” feature that alerts users when they attempt to share photos with sensitive information. There are also subtle changes to Samsung’s app icons.

With stable Android 13 already rolling out for Pixel smartphones, we expect it to arrive later this year for Samsung devices as well as Samsung continues to expand the beta to more of its best Android phones.

The Galaxy S22+ is one of the first Samsung smartphones to receive the Android 13 beta, giving users a chance to try out the latest software before it’s ready for prime time. The phone also features a large 120Hz display for media, great cameras, and gorgeous colorways.