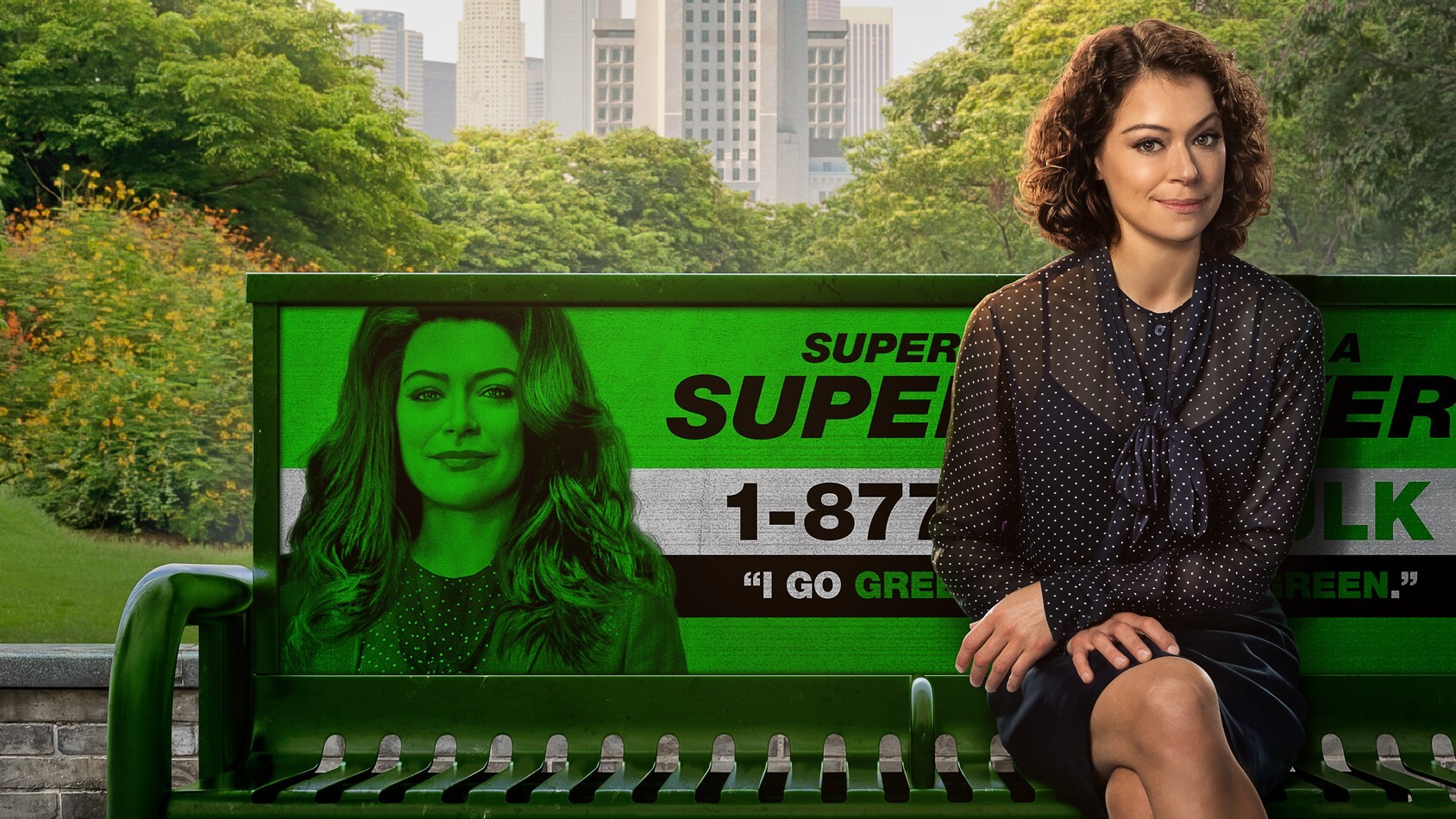 Ad P
In this week’s episode of She-Hulk: Attorney-at-Law, Jennifer Walters considers whether she wants to take on the case of representing Emil Blonsky, better known to Marvel fans as Abomination, one of the Hulk’s major enemies. Before she takes the case, though, Jen calls up her cousin Bruce, and the two address a question of identity that reaches all the way back to the beginnings of the Marvel Cinematic Universe. Mark Ruffalo offered up his thoughts on the scene while speaking to Entertainment Weekly. Very minor spoilers for She-Hulk episode 2 follow.

When Jen calls up Bruce, the two get to talking about Blonsky and what happened between him and Bruce. Bruce acknowledges that it’s been a long time and that the two have even since corresponded via letter and haiku. Bruce, holding a tiny phone in his Hulk form, says that everything is fine. “That fight was so many years ago, I’m a completely different person now–literally.”

Jen stares down the camera lens, breaking the fourth wall.

While Robert Downey Jr. and Iron Man are remembered for kicking off the Marvel Cinematic Universe, the Incredible Hulk came out just six weeks later and made the “Universe” part real when Tony Stark appeared in a post-credits scene. But back then, Mark Ruffalo wasn’t yet the Hulk. Edward Norton appeared as the not-so-jolly green giant in the 2008 film, and the film was seen by fans as a big improvement over Ang Lee’s 2003 effort in terms of authenticity for both Hulk and Bruce Banner. Ruffalo would take Norton’s place in 2012’s The Avengers, however, when Norton and Marvel couldn’t come to an agreement about the character’s future.

“I think it’s really funny,” Ruffalo said. “It’s just the reality that we are often dancing around, but it’s true. I actually joked with Ed about this. I was like, ‘It’s like our generation’s Hamlet. Everyone’s going to get a shot at it.’ And there’ll probably be another couple before it’s all over. People will be like, ‘remember when the Hulk used to look like Mark Ruffalo? Now it looks like Timothee Chalamet.'”

Change is the essence of the character for Ruffalo, he explained.

“The cool thing about this world is that it could just be anything. Five years from now it could totally morph into anything…I almost see him going back to ‘Berserker Hulk’ or ‘World War Hulk.’ It could go anywhere. That’s the exciting part–I’ve played five different versions from beginning to now, and that’s kept it interesting for me and, I hope, interesting for other people.”

There’s much more to come with She-Hulk: Attorney-at-Law, including a well-publicized cameo from a certain New York-based vigilante, and lots more fourth-wall-breaking moments from Jen Walters. While you wait for episode 3, check out our review of the first few episodes, read up on why She-Hulk and Hulk don’t look all that similar, and get caught up on all the Easter eggs from episode 1 and episode 2.