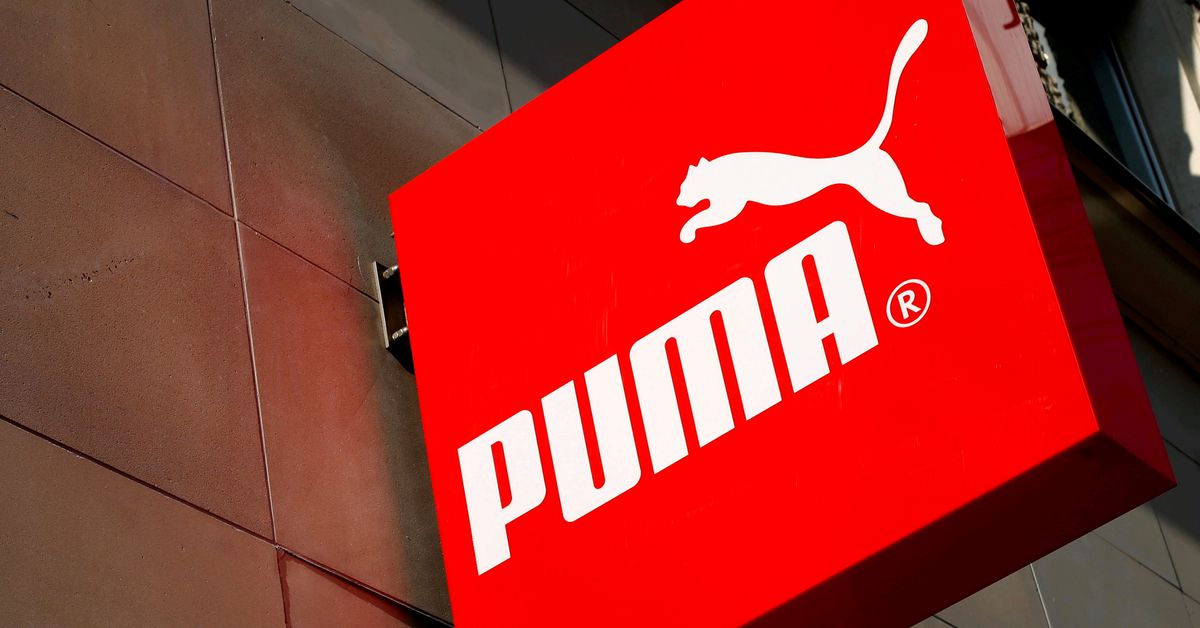 MILAN, June 29 (Reuters) – Puma (PUMG.DE) has more than doubled the value of its sponsorship deal to kit out AC Milan, a source familiar with the matter told Reuters on Wednesday, as the German sportswear group extended its partnership with the Italian soccer champions.

Milan have just won the Italian Serie A league title for the first time in 11 years and U.S. investment firm RedBird Capital Partners has agreed to buy the seven-times European champions in a 1.2 billion euro deal. read more

“The partnership represents a continuation of the process AC Milan has undertaken to transform themselves to be more than just a football brand,” the Serie A club and Puma said in a joint statement announcing the extension of the deal.

No financial details were given in the statement, but a source familiar with the matter said that Puma will pay just above 30 million euros ($31.5 million) per year under a new five-year contract.

Puma and AC Milan declined to comment on the figure and the duration of the new contract.

Under the existing agreement, Puma, which has been AC Milan’s technical supplier since 2018, is paying a yearly fee of around 14 million euros.