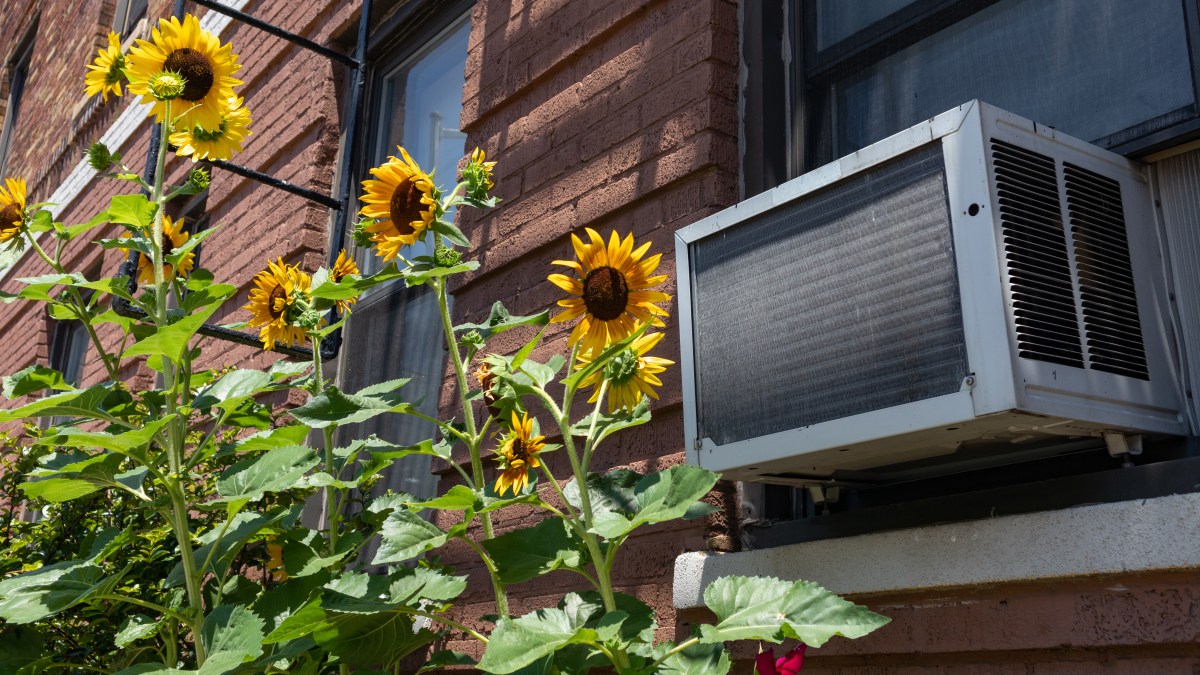 Energy costs, including electricity, are way up right now — 30% higher than this time last year. So, a lot of people are struggling to pay their utility bills.

The good news is that there’s more assistance than usual available this year through LIHEAP, the Low Income Home Energy Assistance Program. But most of it tends to go toward heating bills and, as the climate has changed, more states are realizing they need to help people with air conditioning bills, too.

Until last year, Washington state always put all of its LIHEAP funds toward heating.

“We didn’t have extreme temperatures we just didn’t have the need here,” said Brian Sarensen, the LIHEAP program manager in Washington.

“There were 112 people that died in my state because they could not stay cool. And if they could have regulated their body temperature, it is entirely possible they would still be alive.”

After that, Sarensen said the state decided to use some of its LIHEAP fund to buy air conditioners for low-income families and help them pay the bills.

“We didn’t want to give families an air conditioner that would cost them more on their energy bill and not provide them with the funds to pay for that,” he said.

As the climate crisis has made it hotter and more humid in many places, a number of states that have historically used LIHEAP funds just for heating are also starting to subsidize cooling.

“I see nationally that programs are recognizing cooling assistance is not something that is nice to have. It is something that we must have,” said Katrina Metzler, executive director of the National Energy and Utility Affordability Coalition.

The pandemic also pushed states to offer cooling assistance because it was unsafe for people to gather inside at public cooling centers. And Congress more than doubled the amount of funding available for LIHEAP as part of the COVID-19 relief packages.

“We have unprecedented amounts of resources,” Metzler said. “And I think that that has made it possible for programs who were never able to offer cooling assistance.”

But, that additional funding runs out this fall and Metzler said states are trying to figure out how to keep paying for air conditioning going forward. “This is all new.”

Mark Wolfe is with the National Energy Assistance Directors Association. “Programs like LIHEAP that were established more than 40 years ago were based on a different environment,” he said. “They were based on a time when the problem was winter heating.”

Now, that cooling has become more of a necessity, too. And states are going to need a lot more funding to be able to help with both, Wolfe added.

There’s a lot happening in the world.  Through it all, Marketplace is here for you.

You rely on Marketplace to break down the world’s events and tell you how it affects you in a fact-based, approachable way. We rely on your financial support to keep making that possible.

Your donation today powers the independent journalism that you rely on. For just $5/month, you can help sustain Marketplace so we can keep reporting on the things that matter to you.