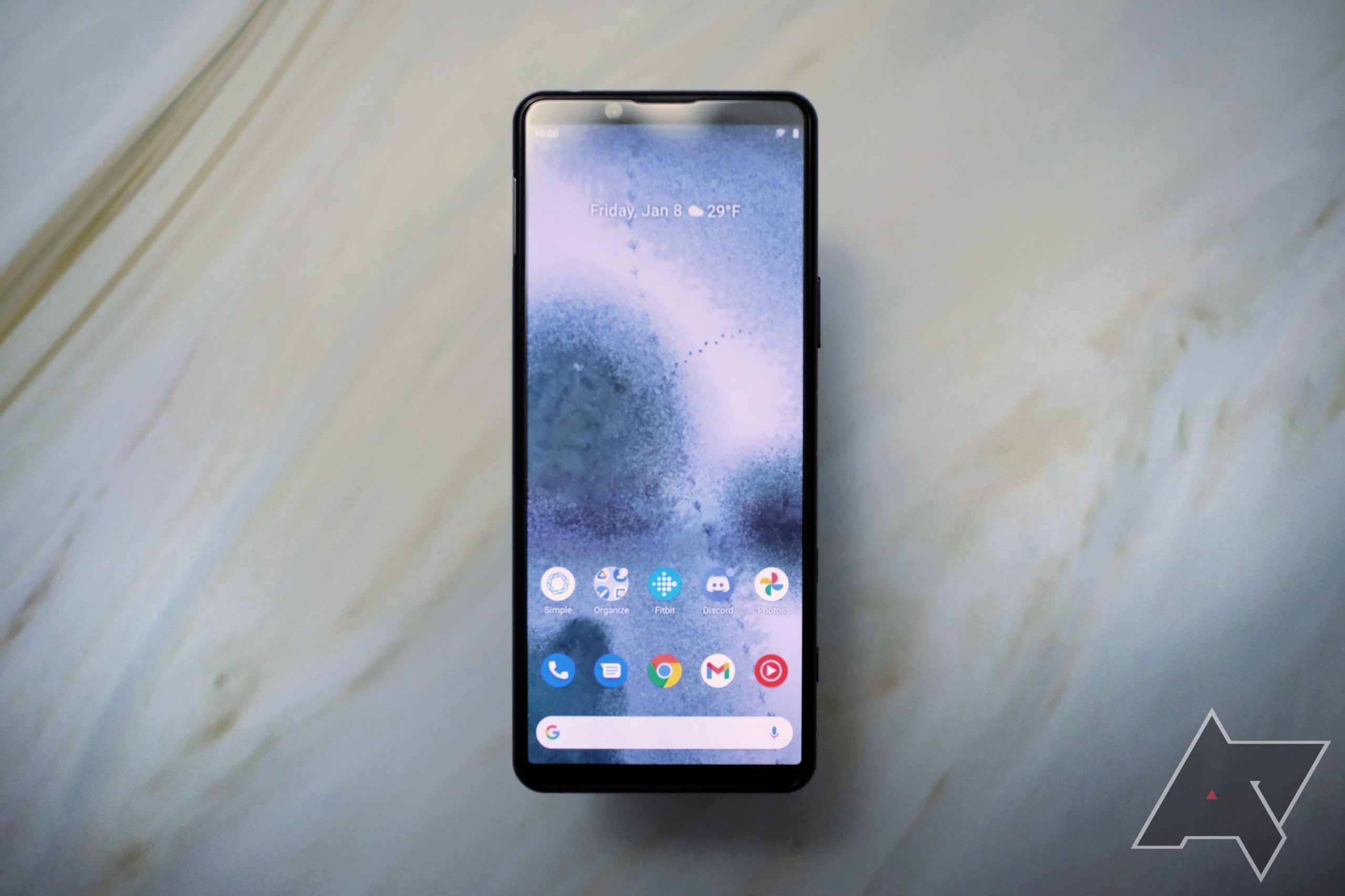 With IFA 2022 right around the corner, we had been expecting to hear something from Sony Mobile as it’s a mainstay of the yearly Berlin tech event. Sony Mobile has confirmed a launch event for September 1, and while it hasn’t revealed the exact Xperia models we’ll be seeing, there’s a big hint that makes us think it’ll be the anticipated Sony Xperia 5 IV.

The event is set for September 1 at 3 am ET (that’s 4 pm in Japan, and 9 am in Europe), and the event will be livestreamed on the company’s YouTube channel. It’s unclear whether this event will be hosted at IFA 2022 in Berlin or if Sony is running it away from the show at a similar time.
ANDROIDPOLICE VIDEO OF THE DAY

The event was confirmed on Twitter, and there’s also a teaser video on Sony’s Xperia channel. That video gives us a little clue about the phone to expect. It features musician Cat Burns who has used the new Xperia phone to film her latest music video. The video doesn’t explicitly name the Xperia 5 IV, but it does say “Go compact,” suggesting we’ll be looking for a smaller alternative to the company’s big flagship phones. We may see other products launching on September 1, but this is at least the one the company is teasing heavily.

Rumors suggest the Sony Xperia 5 IV is near ready for launch, with it appearing in FCC certification in the last few days. Reports say the phone will feature the latest Qualcomm Snapdragon 8+ Gen 1 chipset, a 6-inch OLED screen, and three 12MP cameras on the rear. So far, changes seem minimal compared to the last-gen phone, with one of the key highlights being the introduction of wireless charging. We’ll likely know much more about Sony’s next phone at the end of next week.